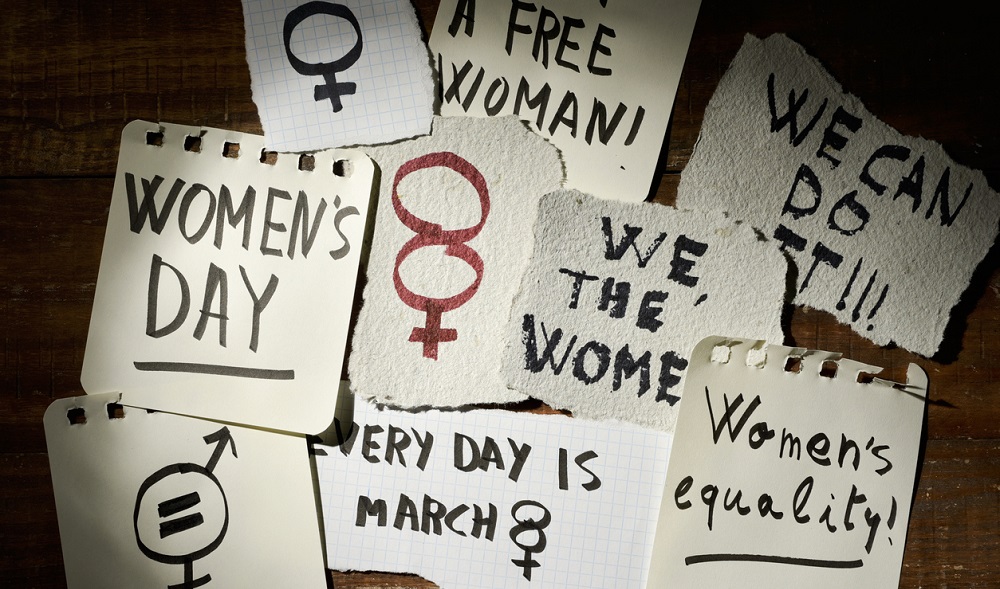 Red was the color of the day yesterday, as Americans across the country celebrated International Women’s Day and showed support for the “A Day Without a Woman” protests.

As CNN reports, thousands of women left work on Wednesday to draw attention to issues and challenges facing working women, such as sexual harassment, wage disparities, and hiring discrepancies. Many wore red as a symbol of solidarity.

In several large school districts, classes were cancelled as teachers participated in the strike. Districts such as Prince George’s County in Maryland, Alexandria City Schools in Virginia, and Chapel Hill-Carrboro City Schools in North Carolina all were closed Wednesday, CNN reports.

The school closures brought mixed reactions from local communities. While some saw the protests as nothing more than an inconvenience to parents—especially working parents—others voiced support for participating teachers for helping to shine a light on an important societal issue.

As the events of yesterday showed, those issues extend to hiring practices and career advancement in our schools.

While research shows that the gender divide between classroom teachers is narrowing, the same cannot be said for school leadership positions.

Late last year,  we wrote about the huge gap between the number of male and female superintendents in America’s public schools.

As we noted then:

The reasons for this shortage of female superintendents are varied and systemic, according to this article in the Houston Chronicle.

Here’s just a few of the contributing factors:

Most female teachers are elementary school teachers. Since elementary schools rarely have department heads or assistant administration positions, there’s less opportunity for women to start working their way up the career ladder.

The demands of motherhood

Many qualified women school leaders either pass up attainable superintendent opportunities or start their careers later in life to focus on starting a family and taking care of their children.

Communities and school boards want the most qualified candidates to lead their schools. Sometimes searching for women and minority candidates is not a top priority. Since white men make up the largest pool of candidates for these jobs, by default they’re the ones most often hired.

Despite progress, districts still have a long way to go to ensure women are properly represented in critical school leadership positions. The task might seem daunting, but there are steps that school districts can take to turn this trend around—and many are taking them:

What steps is your school district taking to create a path to advancement for female leaders?  Tell us in the comments.

For more on how to start female students on the path to leadership, read It’s time for schools to give girls a louder voice.