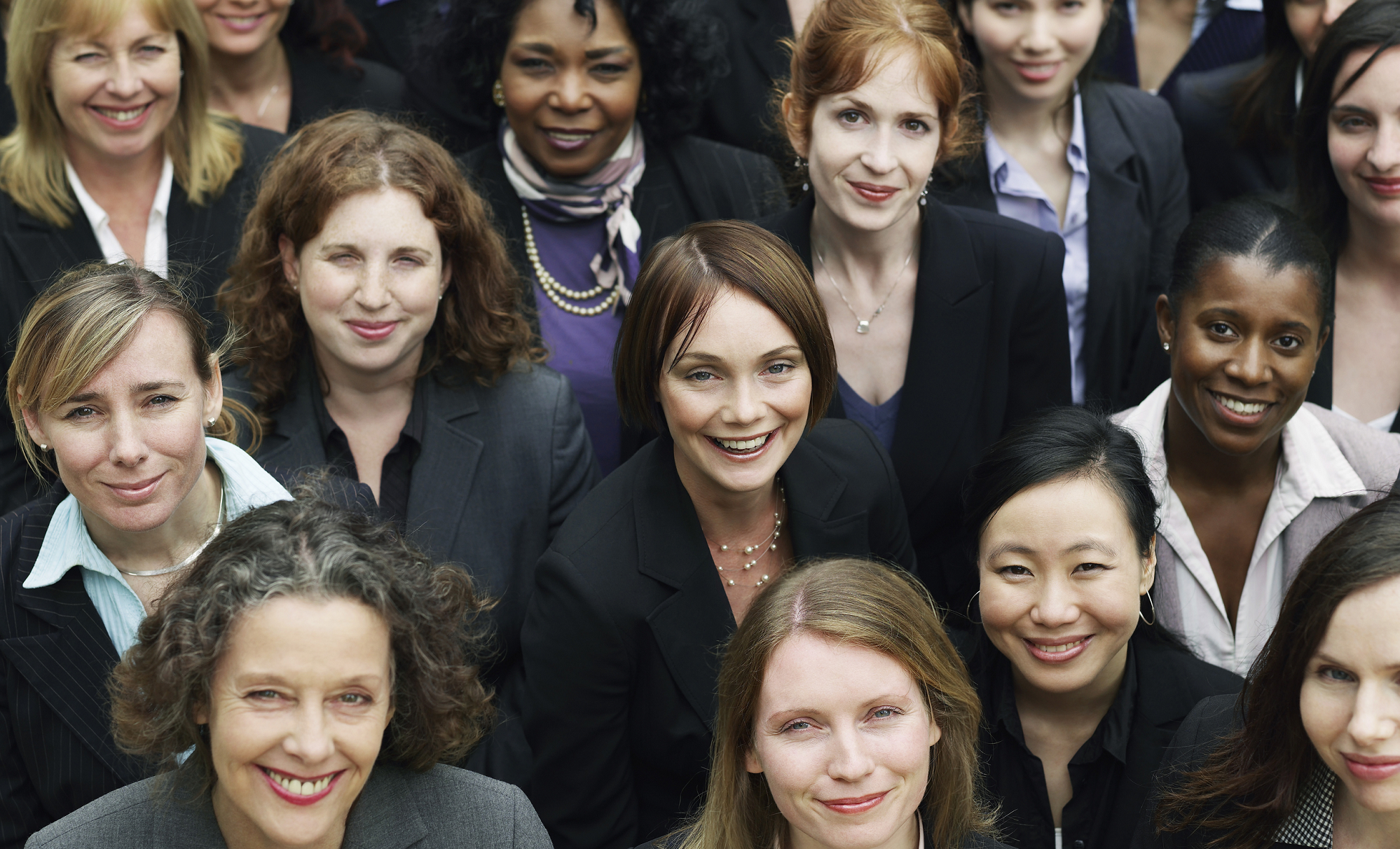 Perhaps nowhere has that power been more evident than in the closing of the “education gap” between male and female students.

Today, in the United States, women are more likely to have a college degree than men, according to the Census Bureau. That’s never happened before—and they’ve been keeping that stat since 1940!

But, despite obvious progress in some areas of our society, huge gender inequities remain, especially when it comes to pay and career advancement. Gender inequity has been a hot topic this campaign season.

While the gender playing field appears to have leveled—perhaps tipped—in classrooms, the same cannot be said for school leadership positions.

Now, school districts, advocacy groups, and education experts are taking a hard look at the gender disparity in education leadership, and looking for ways to close the gap.

Root of the problem

On its face, the apparent lack of female school superintendents seems counterintuitive, especially when we consider that nearly three out of every four K12 teachers and half of all public school principals are women. That, according to findings from the National Center for Education Statistics.

So what keeps female educators from climbing the school district career ladder?

The reasons are varied and systemic, according to this article in the Houston Chronicle.

Here’s just a few of the contributing factors:

Most female teachers are elementary school teachers. Since elementary schools rarely have department heads or assistant administration positions, there’s less opportunity for women to start working their way up the career ladder.

For more on the future of school leadership, sign up for the TrustED newsletter to get regular updates. Just enter your email below.

The demands of motherhood

Many qualified women school leaders either pass up attainable superintendent opportunities or start their careers later in life to focus on starting a family and taking care of their children.

Communities and school boards want the most qualified candidates to lead their schools. Sometimes searching for women and minority candidates is not a top priority. Since white men make up the largest pool of candidates for these jobs, by default they’re the ones most often hired.

What can we do?

If tackling such a large and systemic problem seems daunting—it is.

But that doesn’t mean more cannot be done to reduce gender inequities in schools. And everyone has a role to play.

For starters, school leaders should encourage dialogue with their community around this important subject, and ask for ideas to help close the gender gap.

What does your district do to encourage gender equality among school leaders? Tell us in the comments.

Is your district facing these or other leadership challenges? Want more ideas about how to engage your community around sensitive topics? Read more about the issues facing today’s school leaders.