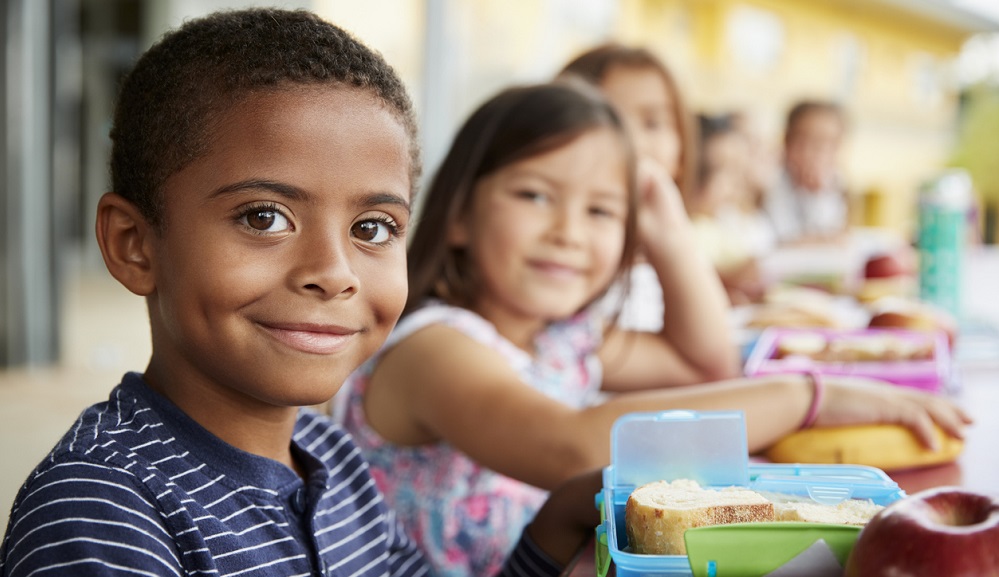 When I realized the value of customer experience in schools

One of my favorite things about school research–and the reason why I identify the most as a school researcher–is uncovering trends that school district leaders might not have previously considered.

I started at K12 Insight as a research director, which meant I was designing and administering research studies for school districts based on a variety of questions they wanted to answer.

One of the first projects I took on was for a school superintendent who wanted to find out why families were leaving his district. This was a premier district in a midwestern state with highly regarded programs and the most highly-qualified teachers.

When the superintendent came to us he said, “I don’t understand. We are the best district in the state, but I have families that are choosing to go to more rural districts or districts in the surrounding area. I have a declining enrollment issue and it doesn’t make any sense to me.”

To get to the root of the problem, we decided to talk to all different kinds of stakeholders–from staff members to teachers to students to parents who had either left the district or stayed.

We asked several questions, including:

We analyzed the answers. It took us a while, but we recognized a theme. Multiple students and parents said they had talked to a teacher who worked at the district who told them not to attend schools in the district. We also found out that some teachers refused to send their own children to the district.

We decided to pull a group of staff members and faculty together to dig deeper.

Sure enough, many of the staff members said very openly, “Absolutely, I don’t send my kids to this district. And, when a new family moves in I say, ‘Don’t send your child here, you should go to this other district.’”

Naturally, we asked these teachers why they were making these recommendations?

The staff members started talking about frustrations related to a discipline policy. The perception was that there was a behavior problem in the district, which is what they would tell other parents.

As we continued to pull back the layers on the problem, we found out that this frustration had built over a few years, with teachers feeling that the discipline policy was not being adequately and equally enforced across all schools. They also felt that their concerns on the issue had not been heard by district leaders–only adding to their frustration. Eventually, this behavioral issue–whether real or perceived–became their narrative and a growing problem for the district.

When we reported what we had found to the superintendent he was obviously shocked. But, he was also relieved that the problem was fixable and actionable.

To tackle the issue, the superintendent immediately convened a task force of teachers, other school-level staff, parents, and even some students who worked together to improve the discipline policy and make sure it was enforced consistently across schools.

Today, the district no longer receives feedback from staff about a perceived discipline problem. Uncovering just one key theme has enabled administrators to fundamentally change how the district is perceived by its stakeholders.

I learned a great deal from this experience. At the top of the list was how important it was for school leaders to be responsive–to community members and to internal staff and faculty. The frustration felt by the teachers in this district stemmed from them feeling ignored by district leaders when they reported the issue. The district was only able to solve the problem once it started actively listening to its staff.

Responsiveness should be a key pillar of the customer experience that all schools provide to the families they serve and to their employees. But it’s not the only one. They also have to listen.