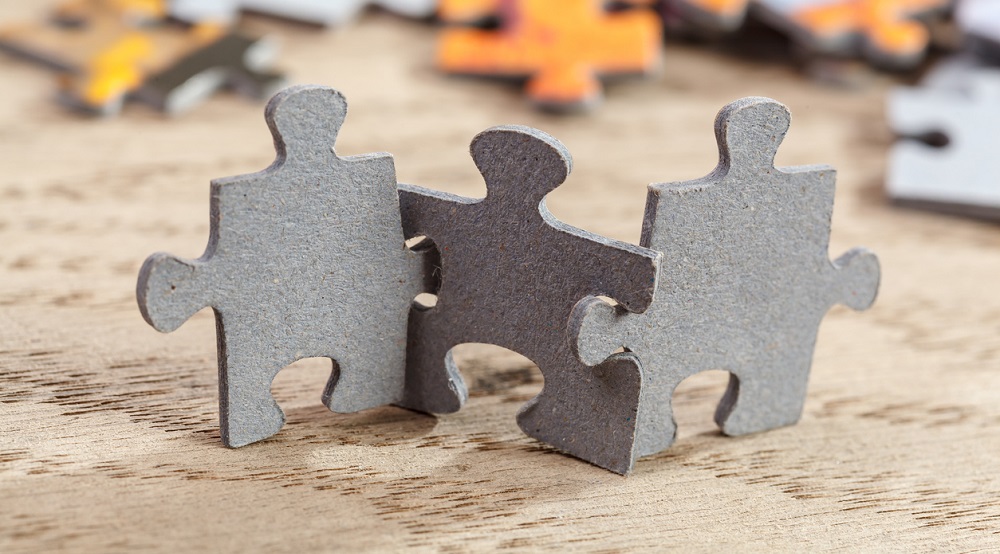 Want stronger partnerships for your schools? Build a stronger brand.

2017 will be the year of school partnerships.

Schools throughout the country have used partnerships with community organizations, universities, and businesses as a way to fill gaps in funding and resources.

“Offer them value, the opportunity to help prepare students for the new workplace in ways that helps them resource themselves. Partners give value to each other. Many of these entities want to help, but they don’t know how to get started. You have to take the lead. Be the engine of connection.”

The key to that engine? Build a stronger school brand, says Rubin.

What does your school bring to the table? What does your district stand for? These are the important questions school leaders must answer when looking to partners for help.

And they need to make that brand a part of their everyday work and communication.

“You must define who your community is and what it stands for,” says Rubin. You, your staff, and your community must embody that brand to show potential partners your value, she says.

Want some inspiration? Here’s three districts that got it right—and used strong brands to create even stronger partnerships.

Fifteen years ago, Taft High School in downtown Cincinnati had a reputation no school wants: failure.

With low test scores, graduation rates, and attendance levels, many Cincinnati residents called for a complete shutdown of the school, Jessica Brown writes in both the Cincinnati Enquirer and Education Week.

Instead, the local community and the school district worked together to rebrand and recommit the school to its original vision.

In the early 2000s, the school was renamed the Robert A. Taft Information Technology High School. It would focus on real-world technology training for students.

This commitment from the community and its focus on technology attracted the attention of Cincinnati Bell, the Ohio-based cable and internet provider.

Cincinnati Bell’s commitment to the school is not simply a charitable endeavor. The company understands that Taft IT High School is training its potential future employees.

And the partnership is paying off. Students now choose to attend Taft for its high-tech training. In 2011, the district built a new, $18 million dollar school building.

In 2014, a poor neighborhood in East Baltimore underwent its own rebranding effort with the help of Johns Hopkins University.

The Henderson-Hopkins school is an experiment in community building. The school sits on a new campus in East Baltimore that includes a community health center, auditoriums, gymnasiums, even housing.

The school is the result of a partnership between Johns Hopkins, the Baltimore City Public School System, and East Baltimore Community School, Inc., a non-profit group of parents, community members, and local businesses.

The vision of the partnership is to create a high-tech community center that not only engages children in cutting-edge learning, but also provides their families and community with safe learning opportunities, and health services, as Michael Kimmelman reports in the New York Times.

“Baltimore demolished many great old school buildings in the 1950s and ’60s and replaced them with incredibly depressing places. We wanted to go in the opposite direction. We wanted Henderson-Hopkins to be an inspiration and magnet for the neighborhood.”

Time will tell whether the experiment will work, but Henderson-Hopkins shows how a struggling community can find partners in major institutions when it decides to rebrand and refocus its efforts on student learning.

Bringing the arts to Boston

That was the case in Boston in 2009, according to a case study from Boston Public Schools and EdVestors.

At the center of this initiative was EdVestors, a philanthropic organization that helped coordinate fundraising and programs that increased students’ access to the arts.

Thanks to the BPS-AE initiative, the number of Boston high schoolers receiving arts education doubled from 2009 to 2015.

“BPS-AE transformed the way our schools and school system operate,” says Myran Parker-Brass, executive director for the Arts in Boston Public Schools’ Visual and Performing Arts Department, “and expanded arts learning opportunities for children that open pathways to learning far beyond the arts.”

Does your district focus on branding and rebranding as a means of attracting stronger community partnerships? Share your stories in the comments.

For more on how schools can use community engagement and partnerships to their advantage, read Partnerships pay off for colleges and K12 schools.