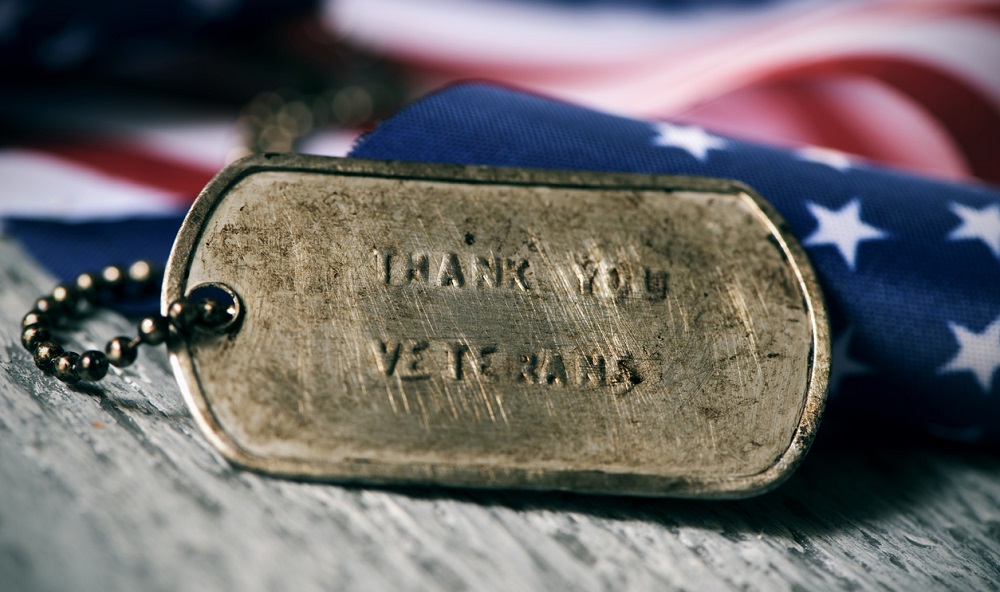 On Veterans Day: Understanding the vital role of education in our democracy

It’s Veterans Day—a time to appreciate the service and sacrifice of America’s military men and women.

Our nation’s history is filled with tremendous stories of brave men and women who would stop at nothing to preserve our democracy.

As we reflect on the sacrifice of the brave soldiers and seamen and pilots who defend our way of life, we should also remember that a vibrant democracy requires not only sacrifice, but also hard work and understanding. That work starts by ensuring every citizen has the skills and the knowledge to understand the mistakes of history and look for the solutions of the future.

Though it would be another three years before the United States would officially enter World War II, Roosevelt’s words foreshadowed the oncoming clash of nations and the critical role of America’s schools in fueling democracy.

As we remember those who’ve served in World War II and other wartime conflicts, Roosevelt’s words on the vital nature of education ring true as ever:

“The conflict is still sharpening throughout the world between two political systems. The one system represents government by freedom of choice exercised by the individual citizens. In the other, and opposing system, individual freedom and initiative are all made subordinate to the totalitarian state. In this conflict the part which education plays in each ideology is crucial.

Democracy cannot succeed unless those who express their choice are prepared to choose wisely. The real safeguard of democracy, therefore, is education. It has been well said that no system of government gives so much to the individual or exacts so much as a democracy. Upon our educational system must largely depend the perpetuity of those institutions upon which our freedom and our security rest. To prepare each citizen to choose wisely and to enable him to choose freely are paramount functions of the schools in a democracy.

So I think it is of happy significance that one of the topics selected for emphasis in this year’s observance of Education Week is: “Holding fast to our ideals of freedom.” Upon the maintenance of those ideals depends all of our happiness.”

Have a happy and healthy Veterans Day.