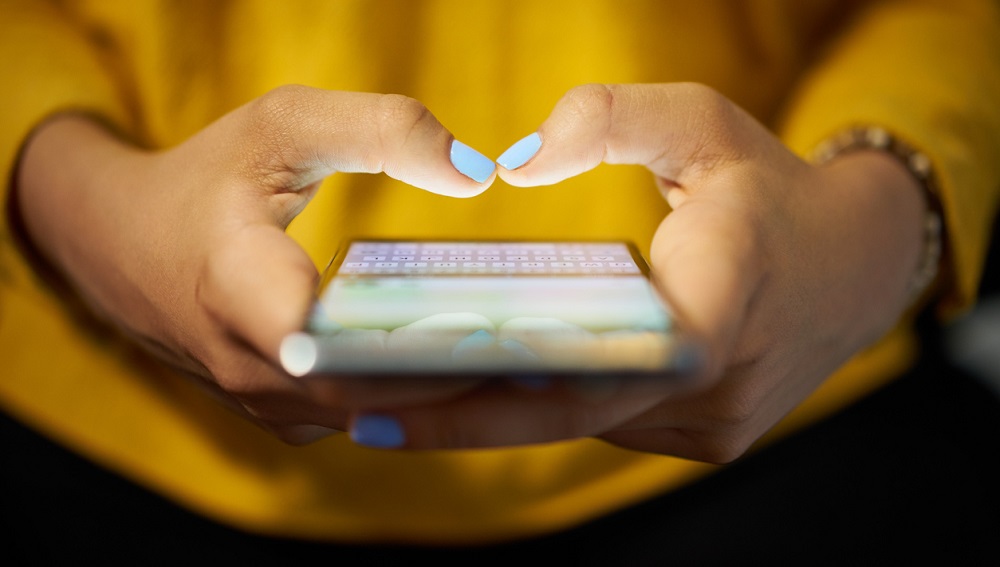 On Friday, June 16, Michelle Carter, the Massachusetts teen on trial for murder for encouraging her boyfriend’s suicide, was found guilty of involuntary manslaughter, the New York Times reports. She now faces 20 years in prison.

In 2014, Carter sent the victim, Conrad Roy, a series of text messages encouraging him to commit suicide. The teenager had considered suicide previously, but ended up seeking help before following through. In July 2014, Roy began pumping carbon monoxide into his car in an attempt to kill himself. He panicked and exited the car. Then texted Carter, who urged him to get back in via text message. Roy ultimately succumbed to carbon monoxide poisoning and died.

Carter’s conviction surprised many legal experts. Suicide is usually viewed, at least in the courts, as an act of free will. But, in his verdict, Judge Lawrence Moniz held Carter accountable for convincing Roy to go through with the suicide attempt.

The case, as reported, is nearly impossible to comprehend. The tragic outcome lends further credence to what human health and safety experts and many education advocates have been saying for years: Cyberbulling is real—and it can have devastating consequences.

The news comes as several school leaders across the country are fielding questions from parents about reports of new online “game” that encourages teen suicide. Called the “Blue Whale Challenge,” the online game, which reportedly started in Russia, is now being talked about in U.S. schools. School leaders and authorities are investigating the game, which some have called a hoax, while fielding questions from concerned community members. (Read more about the Blue Whale Challenge in the link below.)

For more on how schools are dealing with cyberbullying and student suicide, read ‘Blue Whale Challenge’ presents a new bullying challenge for schools. Here’s what you can do.

Will the verdict in the Carter case signal a new precedent that emboldens the courts to hold bullies and cyberbullies accountable for their actions? Only time will tell. But, as schools continue to wrestle with the consequences of bullying and cyberbullying, the Carter case, while it didn’t take place in a school, is one they’ll want to consider—not only as a cautionary tale of the potential seriousness of bullying, but also as a potential deterrent to those who would seek to bully, or do others harm, be it online, via text, or in person.

Does your school bullying policy include consequences for cyber-bullies? Have you been following or monitoring this case? Tell us in the comments.