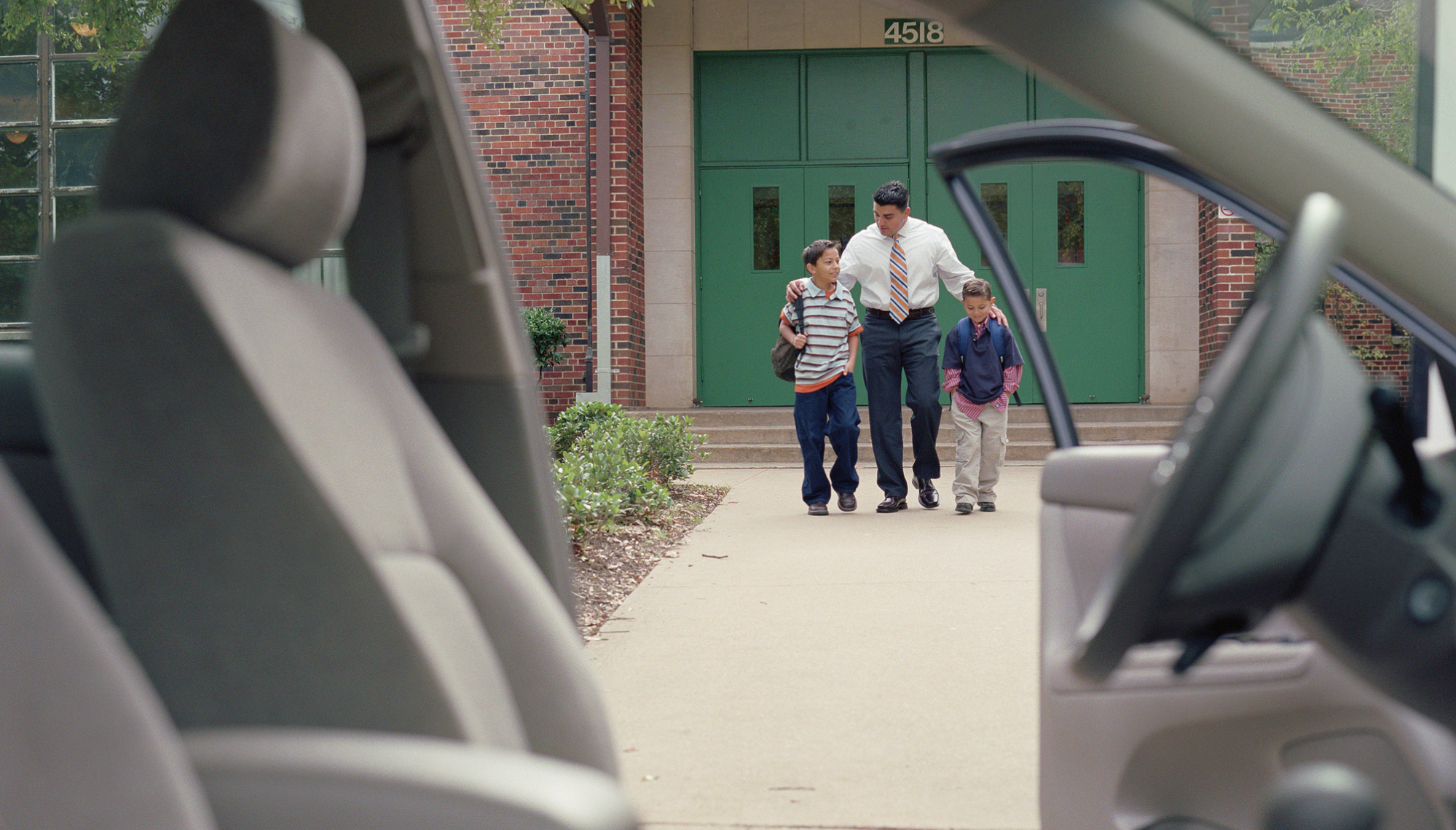 Is it time for a later school dismissal?

Throughout the country, schools are reconsidering their bell schedules.

Recent research suggests that later school start times and the benefit of more sleep each morning leads to increased student engagement and success. With this in mind, some school districts have moved their opening bells to later in the morning.

But far less attention has been paid to the benefits of later closing bells.

The traditional school schedule is a relic of the 19th and early 20th century, when women generally did not work and students were needed to help with farming or other household duties. That’s the central finding in a new report from the Center for American Progress (CAP), Workin’ 9 to 5: How school schedules make life harder for working parents. During that era, afternoon dismissals made sense.

The report, which analyzes the schedules and policies of the largest school districts in the country, suggests that it’s time for schools to rethink student dismissal times so they can keep pace with the lifestyles of working families in today’s economy.

If your district is thinking about adjusting its school schedules, keep these findings in mind as you plan.

The CAP findings revolve around a simple question: If parents don’t get out of work until 5 p.m., why do students still leave school at 2 or 3?

The short answer is that school schedules are outdated.

According to CAP, 75 percent of women work—making two-income households the rule rather than the exception. And most employees work until at least 5 p.m.

That means parents must make the tough choice between placing their children in after-school care or changing their work schedules. For many Americans, especially low-income workers, neither option is a good one.

On one hand, many parents don’t have the flexibility to leave work early to pick up their children. On the other hand, after-school care costs can be expensive. CAP estimates the yearly average cost per family for child care at more than $6,000. That includes not only after-school care, but also care for days when school is closed.

The CAP report suggests that parents shouldn’t be the only ones concerned with scheduling conflicts.

All-in-all, CAP estimates that the U.S. economy loses $55 billion dollars each year due to parent-student schedule conflicts. This includes not only time off work for after-school care, but also time off for daytime parent-teacher conferences and other events.

So, the simple solution is to shift school schedules, right? Not so fast.

While CAP’s research is compelling, school districts and communities will have to consider some important questions before jumping on the evening dismissal bandwagon:

What will happen to after-school activities that take place in the afternoon? How will shifting school dismissals affect local traffic patterns or school transportation? Will later dismissals negatively affect students’ school-life balance and sleeping patterns?

As your district considers revamping its school schedules, keep all points of view in mind. Most importantly, don’t make decisions in a vacuum. Find out what your community thinks, and build a strategy from that feedback.

Are you considering later dismissal times? How will you include your community in the decision? Tell us about it in the comments.

For more on the debate over school start and end times, read More schools hit the snooze button on starting times.