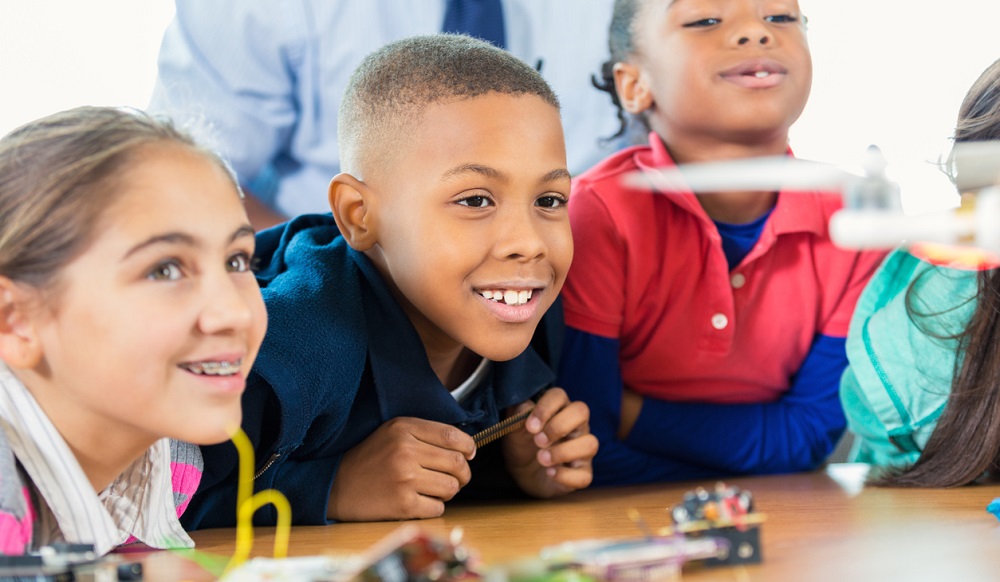 This CEO thinks he’s found a way to disrupt schools. What do you think?

Former Google innovator Max Ventilla thinks he has the answer.

Says Ventilla: “We are eventually going to create a new model of education suited to the 21st century, instead of the last half of the 19th century. This is going to happen. We’re just trying to make it happen sooner.”

Ventilla is partnering with a select group of private and alternative schools to pilot his concept, but says he would eventually like to expand its offerings and what his startup has learned to schools across the country.

So what does Ventilla’s concept of a 21st century school look like? Here’s a few key aspects of his vision:

The popular model for America’s schools was developed in an economy steeped in mass factory production, Ventilla says. And, the strictly-scheduled, lecture-fueled orientation of many schools reflects that.

As technology changes our way of doing business and interacting with others, our schools need to adapt.

According to Ventilla, schools need to develop models that are personalized. To do that, AltSchool’s ‘Portrait’ feature creates online portfolios for each student that helps educators develop individualized curricula and lessons.

As employers rethink employees’ work schedules and environments, schools need to do the same.

The jobs of the future will not be punch-clock, office-based professions, says Ventilla. Instead, employees will have more leeway to determine their own hours, workspaces, even tasks.

AltSchool’s ‘Playlist’ feature gives students an online set of goals for each day that they can finish in any order they choose.

Ventilla says this approach gives students more agency over their own learning.

Technology should be a foundational part of education

We often view technology as an aid to educators—providing students with engaging content, transforming project-based learning, or innovating assessments.

But Ventilla thinks technology’s role in education should be broader:

Each child defines their own experience to learn in a way that feels natural, takes advantage of their curiosity, and that doesn’t try and corral them to learn this thing right now, in this way. And that’s where technology plays a foundational role versus a superficial role.

For more about Ventilla and the changing role of technology in education, watch the full video below:

What do you think schools will look like in 10 years? Tell us in the comments.

For more on the future of education, don’t miss our What’s Next for Education series.