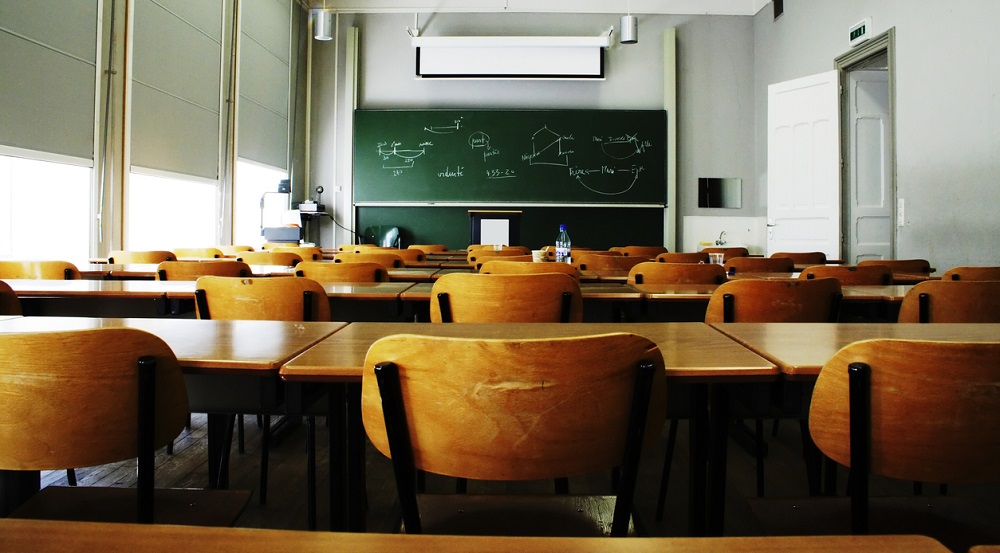 The teacher shortage is real. Here’s what states and districts are doing about it.

The teacher shortage is real.

According to an estimate by the Department of Education, by 2022 the United States will need 1.6 million new teachers.

The reasons for the decline in qualified teachers are numerous, but declining interest in the profession is a major culprit, according to a report in the Democrat & Chronicle. The State University of New York (SUNY) reports a 50 percent decline in education major programs since 2007.

Many districts also struggle to support the teachers they have, as Nancy Zimpher, former chancellor of SUNY and founder of advocacy group Teach NY said:

“There is perhaps no higher calling—no single profession that has a greater impact on quality of life and economic prosperity—than teaching; and yet today’s teachers are among the most underserved in terms of clinical preparation, professional development and support.”

As students head back to school throughout the country, many districts have been forced to open their doors short-staffed, leading to a renewed focus on the critical importance of recruiting and retaining high-quality teachers and staff.

Here’s a look at some of those innovations.

According to Teach NY’s Zimpher, New York schools will need up to 180,000 new teachers over the next ten years. It’s an overwhelming number, considering the state’s difficulty in recruiting aspiring classroom educators.

Want more on how to recruit talented teachers? Sign up for the TrustED newsletter.

But looser requirements have fueled concerns about the state’s ability to consistently hire quality teachers.

“Reading and writing are fundamental to teaching and learning, and we must keep the bar high—a fact that’s as true for teachers as it is for students,” states High Achievement New York, which advocates for high teaching standards in New York schools.

Districts in several western states have had such a hard time finding quality teachers domestically, they’ve started to recruit outside the United States.

Large districts like Clark County School District in Nevada and Sacramento Public Schools in California have brought in teachers from as far as the Philippines to account for staff shortages.

“We searched locally to fill these positions, we searched throughout the state, and we had no choice but to start looking outside the country. We just feel grateful we had this option available.”

With an education system similar to the United States and a majority of English language speakers in its teaching ranks, experts say the Philippines is an ideal source of foreign teaching talent.

In the midst of a teacher recruiting “crisis,” Washington State recently passed new legislation that helps school districts recruit from a local, experienced pool of educators.

Some 27,000 para-educators already work in classrooms across Washington, often with special needs students, according to the Seattle times. A new state law aims to make it easier for these educators to obtain fully certified teaching positions through new training programs and a more efficient teacher-certification process.

The legislation creates a new board tasked with expanding para-education training programs at community colleges that can then be used toward a full four-year degree and teaching certificate.

The law also invites districts to propose their own training programs for para-educators to become full-time teachers. It will also provide grant funding to pilot new training programs that could potentially expand statewide in 2019.

“You’ve got paraeducators right there in the classroom…showing each and every day they enjoy being in that environment. Let’s train those paraeducators so they stay, and then let’s train them to become teachers. This isn’t rocket science.”

As the new school year gets underway, is your school district feeling the effects of the national teacher shortage? What programs do you support to recruit, engage, and retain high-quality classroom teachers? Tell us in the comments.