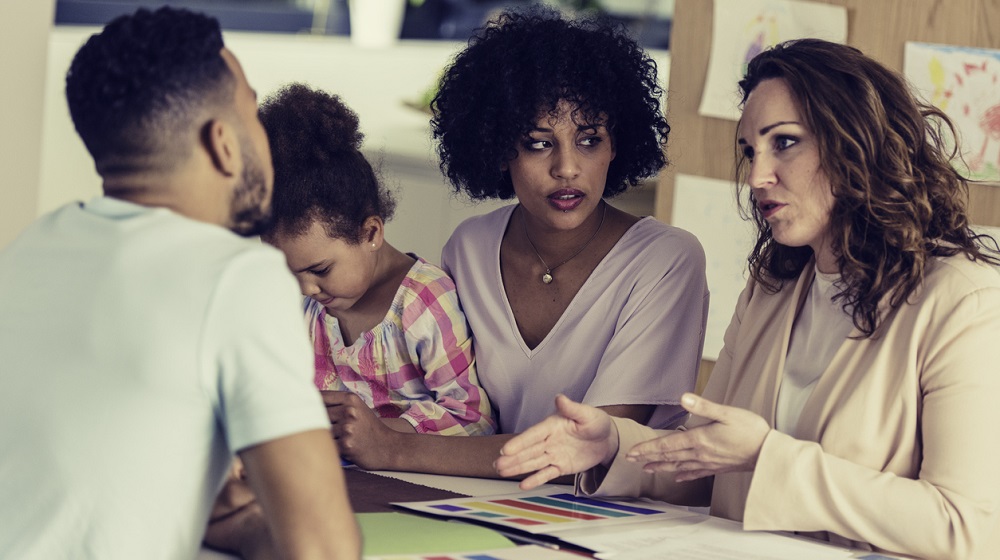 Conflict in schools is nothing new—whether among students, between parents and educators, school board members and their constituents, or school leadership and staff.

The true test of an effective school leader is often how well they can build consensus and collaboration in the wake of perpetual tension.

Most school leaders understand that true collaboration between the home and school begins and ends with open, honest conversations. But how exactly to foster those conversations is something that is still up for debate.

Kent School District in Washington State is taking this approach to another level, using an ancient Native American custom to close divides within its community.

In the wake of years of demographic change, administrators at the Kent School District faced mounting tensions among community members and school staff, the Seattle Times reports.

In 2016, after a heated school board meeting in which teachers reported violence among their elementary school students, superintendent Calvin Watts invited principals, teachers, and behavioral specialists to participate in a “talking circle.”

Based on the Native American tradition of hashing out issues through conversation, talking circles encourage participants to express themselves openly, without fear of interruption or condemnation. A “talking stick” is passed from speaker to speaker to signify who has the floor.

The initial four-hour session was so successful in opening up a dialogue among staff that Watts decided to expand the practice to engage parents and other community members. Last fall, he held three days of talking circles with parents, educators, and social service experts.

Want more on how to boost parent involvement? Sign up for the TrustED newsletter.

Since that time, individual district schools have adopted the practice. As Aric Kooima, an assistant principal at one of Kent’s elementary schools tells The Seattle Times:

“It’s a different approach, and buy-in is always a fear. But we want to better communicate as a team, and this, I feel, is a positive tool for that because it allows everything to be on the table. I’m a firm believer that conversations help change behavior, more so than consequences—that’s true with students, and adults.”

Evidence suggests that these conversations are having a real impact. For example, bullying reports in the district dropped by an estimated 30 percent between 2014 and 2016, according to the Seattle Times.

While Kent offers a good example of the impact of personal community engagement, research shows the in-person approach has limitations.

For lower-income parents—many of whom do not have reliable transportation or meeting-friendly work schedules—Ishimaru says it’s important for districts to engage people in other ways.

As Ishimaru tells The Seattle Times:

“A lot of these parents and families are involved in education, but it’s in ways the educators don’t necessarily see or count because they don’t adhere to their expectations.”

But Ishimaru says it also takes a broader change in mindset. School district leaders must work to make parents a stronger part of their decision-making process, Ishimaru says. Engaged parents help schools dictate priorities, rather than simply having priorities dictated to them, she says.

Kent’s approach adopts this mindset by giving parents, educators, and administrators a louder voice in school decision making. But districts still need to do more to make sure that they’re actively listening to parents wherever they are.

What steps is your school or district taking to make active listening a priority in your district this fall? What do you do to engage parents who may not be able to attend traditional meetings? Tell us in the comments.