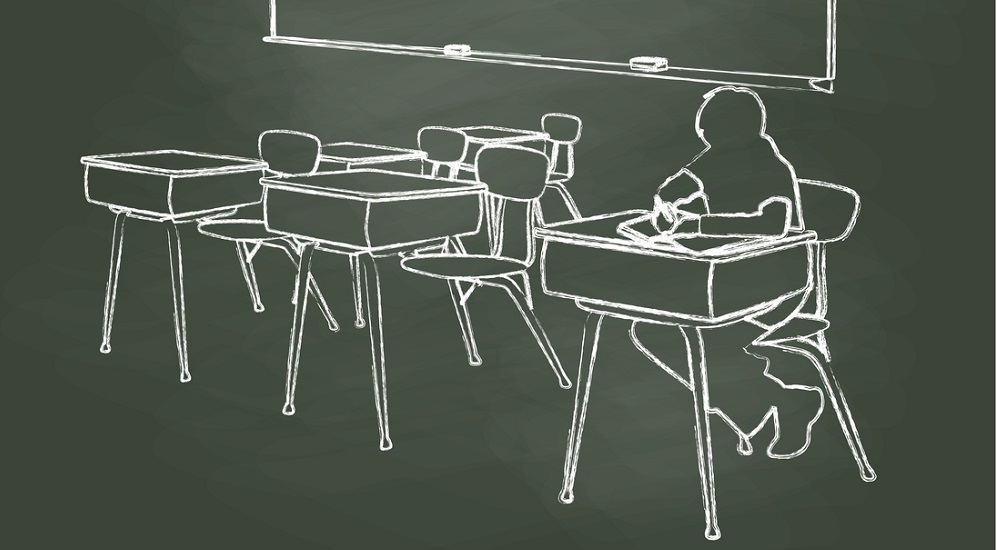 National superintendent of the year: ‘Engage every student’

A school leader’s no. 1 priority is to ensure every student feels welcome in their classrooms.

That’s according to Matthew Utterback, who was named National Superintendent of the Year at this weekend’s AASA National Conference on Education.

Utterback is superintendent at North Clackamas Schools in Washington State, which serves more than 17,000 students, according to AASA.

During his nearly five years at the school district, Utterback and his team have ushered in a period of tremendous improvement. Since 2012, North Clackamas’s graduation rate has jumped from 69 percent to 83 percent, and it now ranks among the top districts in the state at preventing chronic absenteeism, according to the Oregonian.

Under Utterback’s tenure, North Clackamas has been heralded for high achievement among its most economically disadvantaged students, the paper reports.

Utterback says his success is due in large part to the district’s commitment to student engagement. The goal is to give every student a sense of worth, regardless of background or circumstance. He plans to evangelize that message as part of his duties as Superintendent of the Year, he told AASA in a video interview after his win:

“I think one of the most important messages that I can carry as the National Superintendent of the Year is to work with our school leaders, our superintendents, to ensure that we’re building inclusive learning environments for each of our students. I don’t think there’s anything more important in our work then to honor a student’s history, their culture, their identity, and affirm who they are in our public school systems.”

Want to learn more about the work of educators working to bring equity and stronger engagement to their classrooms? Be sure to sign up for the TrustED newsletter. Just enter your email below.

Educators across the district have praised Utterback’s commitment to student engagement. At Clackamas High School, administrators have used the approach to help fight absenteeism, reports Betsy Hammond in the Oregonian.

Instead of focusing on punishment, high school administrators and staff constantly monitor students who have missed multiple classes. They check in with them daily, and continuously remind the students that they want to help them succeed. They also require written agreements from parents that their students won’t miss more class.

“It’s so important to pay attention to them. All that chasing after them says, ‘We think you’re important,” Principal Christine Garcia tells the paper.

It’s just one of many initiatives Utterback and his team have put in place to express a simple, but important affirmation: Every student matters.

For more on Utterback and how his district strives to engage every student, check out the video interview from AASA below.

What steps is your district taking to engage its students? Tell us in the comments.

Want more ideas from forward-thinking school leaders? Check out our What’s Next for Education series.