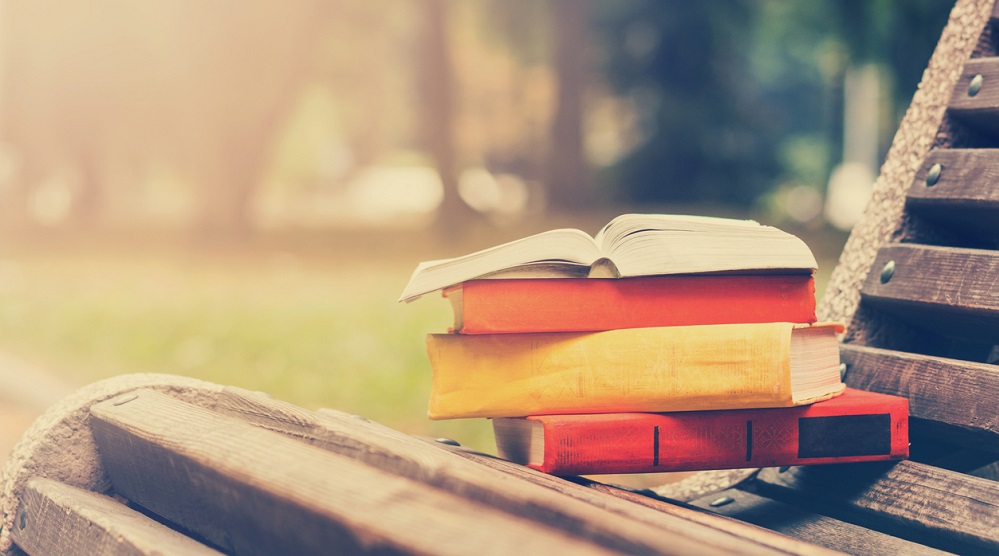 Want to fight summer slide this year? Get more books in the hands of more kids.

By all accounts, Karim Abouelnaga is an American success story.

Raised by a single mother in Queens, N.Y., Karim was able to rise out of a childhood of poverty to attend Cornell University and establish his own startup.

For more on Karim’s story, check out the full video of his recent Ted Talk below:

Two-thirds of the achievement gap can be attributed to the summer slide, says Abouelnaga. And, summer setbacks can cause students to fall as much as three months behind in their learning.

For more on how to deal with summer slide, read Can year-round school end ‘summer slide?’

The idea of Practice Makes Perfect is to supply students with a network of mentors who can keep them engaged during the summer—an opportunity Karim wishes many of his friends, and even his own brother, had growing up. To date, the rising nonprofit has served more than 4,000 New York City students and Abouelnaga is working to expand that network even further.

Face-to-face mentorship is one way to engage at-risk students while school is out. But for cash-strapped school districts, ensuring students don’t suffer setbacks in June, July, or August—especially when it comes to reading—may be as simple as getting more books in the hands of more kids.

On June 5, 4,000 first and second graders in Minneapolis will each receive 10 free books for the summer.

Since 2014, the nonprofit Start Reading Now has provided free books to students who otherwise might not have access to them to prevent the summer slide. Each year, the number of books given away by the organization has grown exponentially.

While the natural inclination might be to make sure students actually read the books, either through semi-regular check-ins or end-of-the-summer tests or essays, Terrell and Longfellow attach no such strings to their budding program. It’s all about access.

“The biggest problem is, they don’t have anything to read,” Terrell says of students. “Solve that problem. It’s the simplest, easiest solution.”

Its simplicity means the program can easily scale, say Terrell and Longfellow, who hope to expand beyond Minneapolis soon.

The city of Akron, Ohio and the Akron Public Schools recently announced the return of their Summer Slide program. That effort pairs local students with volunteer reading mentors once a week throughout the summer.

As Akron Mayor Dan Horrigan told Brittany Nader of Cleveland.com about the program:

“Our summer reading program, which includes one-on-one sessions with volunteer tutors, helps stem the tide of reading loss and sends students back to school in the fall ready to hit the ground running. There is no more important cause than ensuring that our young people have the tools they need to succeed.”

Kids won’t read, if they don’t have fun doing it, says famed author James Patterson in a recent interview with the Washington Post:

“So much reading they’re forced to do is just tedious. That’s not the way, especially with little kids, to get them to read. It should be more of a joyful experience. In the summer, read whatever you want.”

Patterson recently partnered with the School District of Palm Beach County, Fla., to donate over 30,000 books for young students to read during the summer. He also donated $1.75 million to school libraries throughout the United States.

Patterson hopes that by getting young kids—especially disadvantaged kids—access to fun, engaging books during the summer, schools can instill a love of reading that lasts throughout a student’s life, while also helping to fight the effects of the summer slide.

What steps is your school or district taking to fight summer slide this year? What’s the best way to ensure students have enough learning material to keep their minds sharp in June, July, and August? Tell us in the comments.