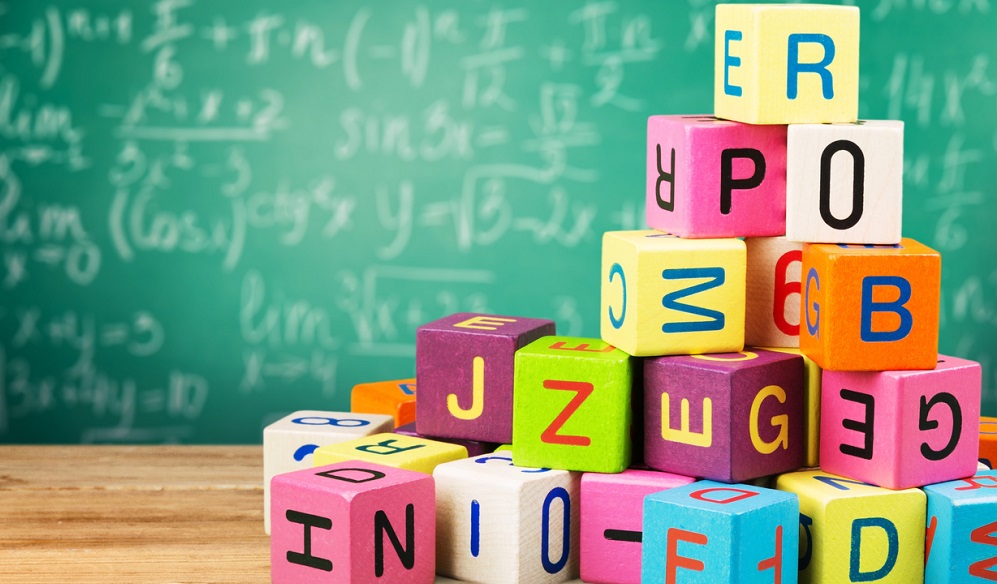 We usually think of capital as the money and resources that support school buildings and programs.

But a new study out of Ohio suggests another, potentially much more valuable form of capital that schools can use to ensure student success.

Unlike other forms of capital, researchers say social capital is not dependent upon a school community’s economic condition.

Want more on how to engage your community? Read Dance: 3 keys to stronger community engagement

“Social capital is available to all schools, regardless of wealth, and can provide real benefits for student achievement,” Roger Goddard, one of the study’s co-authors, told Ohio State News. But building social capital isn’t easy, Goddard says. It requires strong leadership and a district-wide emphasis on community engagement.

The study asked 96 teachers across Ohio to rate how their schools engaged parents, built trust with teachers and families, and encouraged community involvement in learning, writes Grabmeier.

Based on teacher responses, schools were given a social capital score. This score was then compared with student performance on math and reading exams.

Researchers found that schools’ social scores were accurate in predicting student performance on tests—regardless of the school’s socio-economic makeup, size, or location.

Though schools in wealthier districts did have advantages based on access to other resources, the research shows that an emphasis on building trust and strong community engagement can have a positive impact independent of wealth or socio-economic status.

“This suggests that a student’s success isn’t just based on the wealth of his or her neighborhood. That’s an important and hopeful message. The involvement of parents and community members in support of student and school success matters to children’s learning.”

It starts with leadership

At the school level, for example, principals have to invite community feedback. Open houses and face-to-face meetings are one way to do that, Goddard says. But school leaders need to also emphasize strong direct communication between teachers and parents.

Trust is impossible to create if parents and other community members don’t feel like their voices are being heard, the researchers say. The same goes for school leaders. Teachers and staff need to know that the central office is willing to listen to their needs and support their work.

What do you think of these results? What steps is your school district taking to build social capital in the broader community? Tell us in the comments.