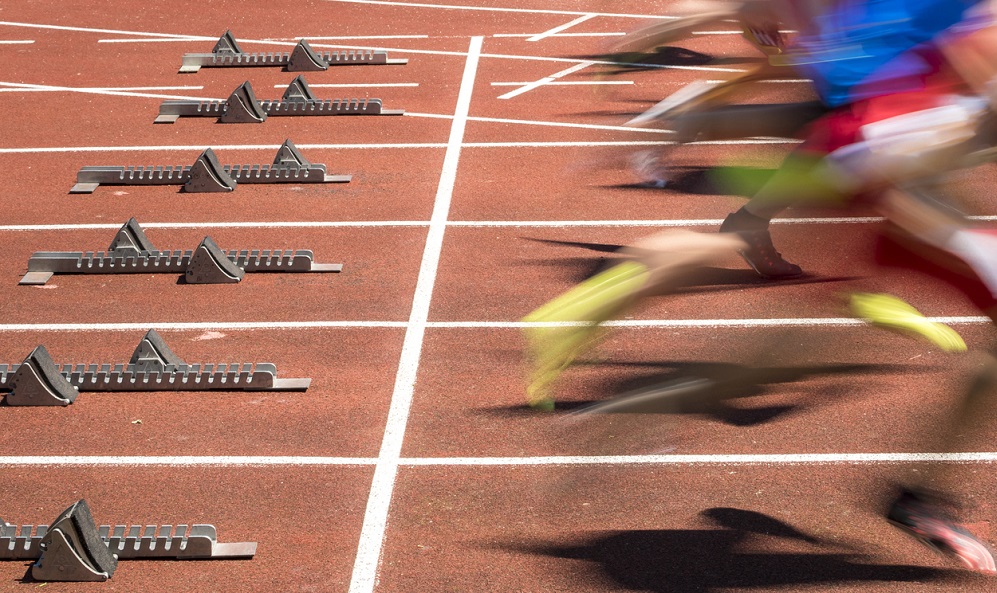 Study: Community engagement key to parent satisfaction. But public schools are falling behind.

As school choice fuels increased competition for parents and students, public school districts continue to look for ways to demonstrate their value to families.

The Collaborative for Customer-Based Execution and Strategy (C-CUBES) Benchmark K-12 School Study is essentially a national survey of K-12 parents that aims to improve how schools use stakeholder input in their decision-making. The survey includes input from more than 7,000 parents.

While quality academics are critical, the survey, conducted by researchers out of Rice University, says that parent involvement and community engagement is the leading driver behind parent and family school satisfaction—and concludes that America’s public schools are losing ground to their private and charter school counterparts in this critical area.

School districts often tout the diversity of their academic offerings, the quality of their facilities, and the experience of their teachers to attract and retain students. But the Rice study finds that parent satisfaction is most closely tied to the quality of a school’s outreach and engagement.

In other words, the more parents felt engaged and connected with their child’s school, the more likely they were to express satisfaction with the school.

As lead researcher Vikas Mittal tells Rice University media, there are concrete steps schools can take to ensure quality community engagement, such as “involving parents in school activities, developing avenues for parents to give input in school policies, improved communication, and clearly explaining to parents how their child is graded and assessed.”

According to the study, public schools lag behind both charters and private schools in two important ways.

A deeper dive into the survey results points to the link between overall satisfaction with a school and parent and community engagement.

Says Mittal: “The yawning gap in the satisfaction shows a clear area of strategic improvement for public schools to become competitive with private and charter schools.”

Do these findings align with what you’re hearing from parents in your district? What steps are you taking to improve community engagement and parent communication in your schools? Tell us in the comments.