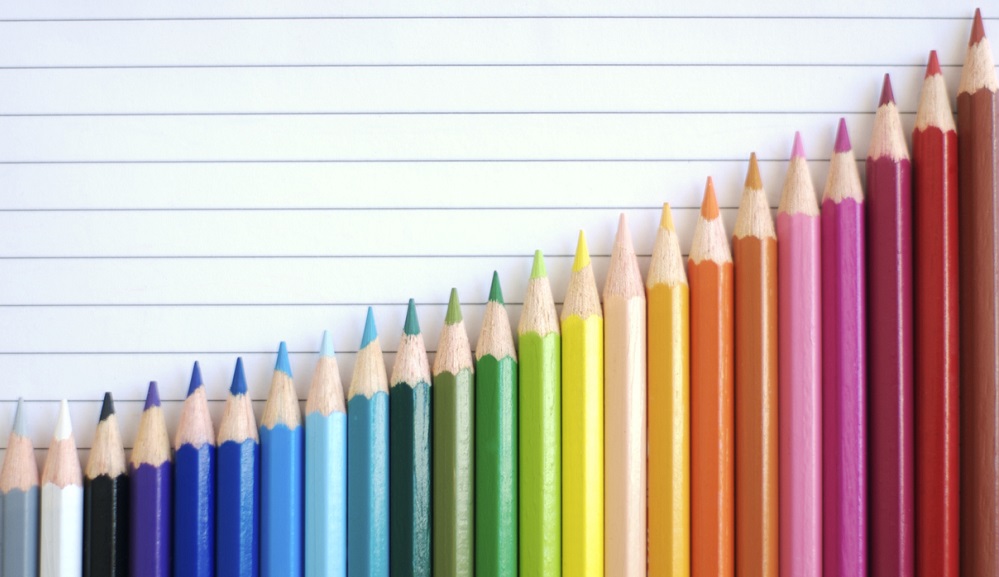 It makes sense: students learn better when they feel safe, comfortable, and engaged in school.

The correlation between school climate and student success has always seemed obvious. Now, a new study provides hard numbers to prove it.

As Dian Schaffhauser reports in THE Journal, the study comes from a division of the U.S. Department of Education known as the Institute of Education Sciences National Center for Education Evaluation and Regional Assistance.

The institute compared data from three different sources, including health surveys and testing databases, to measure the perceptions and academic performance of California seventh graders between 2004 and 2011.

The bottom line, according to Schaffhauser?

If you’ve put school climate on the backburner in your district, these new insights suggest it’s time to make it a priority, ASAP. Let’s dive deeper into the study’s conclusions and see what it means for your schools.

So what did the numbers really say? Is it really as simple as better school climate = stronger student performance? Yes, and no. Consider three main findings of the study, as explained by Schaffhauser:

2. When school climate perceptions increased, so did academic performance

In other words, in many schools there was a direct correlation between how students felt about their school’s climate and how well they performed academically.

3. Percentage changes between school climate and academics are not predictable

Taking the lead on school climate

It’s worth mentioning the importance of where this study was conducted.

According to Schaffhauser, researchers identified California as a national leader for its focus on school climate.

State mandates require districts to collaborate with community members on how to best improve school climate. This includes:

States that don’t have such mandates, or where school climate has been less of a focus, might not experience comparable results.

But, no matter where you live or work, these findings make one thing clear: school climate matters.

What steps is your school or district taking to improve its climate? Tell us in the comments.

Want more on how to assess and improve your school’s climate? Read Why school climate is vital to school quality.