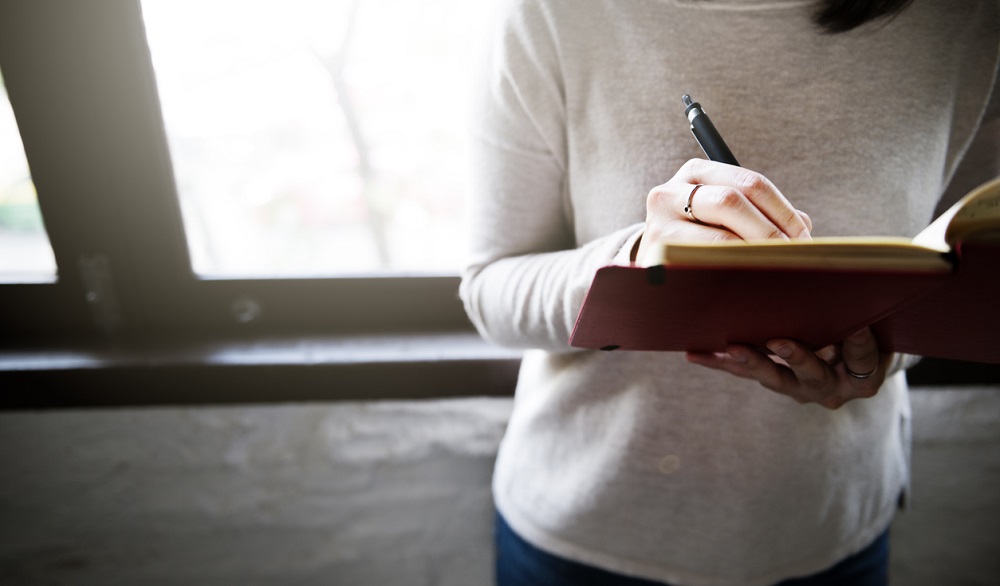 A principal lied on her resume. These students uncovered the fraud. Now, she’s out of a job.

Intrepid investigative journalists discover a rising leader has lied about his or her record. Despite dismissing the reporters’ claims, the leader can’t deny the truth and soon resigns. In the aftermath, the government adopts reforms to better-vet its school leaders.

No, this isn’t an episode of House of Cards. And the daring reporters weren’t Woodward or Bernstein.

This is the story of the staff of the Booster Redux, the student newspaper at Pittsburg High School in Kansas.

The young journalists made national news after their investigation of incoming principal Amy Robertson eventually ended with her resignation.

It’s a fascinating story. One that shows the potential power of cultivating strong student voices in our schools, and also the need for schools to improve outdated hiring and vetting processes.

The student reporters were issued a simple assignment: Write a story introducing their high school’s newly-hired principal to students and faculty. While conducting their initial research, members of the Booster Redux team flagged discrepancies in Robertson’s resume, the Washington Post reports.

For more on how to empower students, Read How one teacher empowers students with a handshake

Among other issues, the students discovered the university that Robertson claimed to have received her master’s and doctorate degrees from was, in fact, a reputed “diploma mill,” an organization linked to issuing bogus degrees without proper accreditation. The student reporters also questioned Brown’s claim to have received her undergraduate degree from the University of Tulsa. What’s more, they raised concern over a hiring contingency to complete credits for a Kansas administrator’s license by summer 2018, saying it was not enough time.

Given the chance to question Robertson about the discrepancies in their investigation, the students were not satisfied with her answers.

Confident of their reporting, the students published an article outlining the discrepancies in Robertson’s resume. Less than a week later, Robertson would resign her position, the Post reports.

It’s not often that students have such a direct impact on school hiring decisions, or that school leaders are willing to listen to their concerns.

As one of the young journalists, Kali Poenitske, told the Washington Post in a video interview, it took some serious perseverance to make the story happen:

“I think there was a lot of doubt at first. And, a lot of people questioned us, and they weren’t really sure that we should be chasing after it. And they kind of told us that there was nothing else to find.”

For more on the students’ incredible investigation, check out the full video below:

As the Washington Post points out, Kansas law restricts school administrations from censoring student journalists. School officials let the students complete their investigation and go public with the results, despite the potential fallout.

In a time when many schools are struggling to engage their students and provide an outlet to impact their school communities, this is a shining example of the transformative power of emboldened student voice.

So, what happened here?

Despite tremendous effort on the part of the student journalists, the story also calls into question a serious lack of vetting and investigation on behalf of hiring officials.

This week, the Pittsburg School Board announced it will hire an outside agency to review its hiring process to ensure similar oversights do not happen in the future, the Washington Post reports.

Emerging technology offers the potential for even more fraud in the hiring process. And, school districts will need to be better-equipped to vet potential job candidates, or risk serious embarrassment.

How does your district encourage students to put truth to power in their schools? What processes do you have in place to prevent similar hiring mistakes? Tell us in the comments.