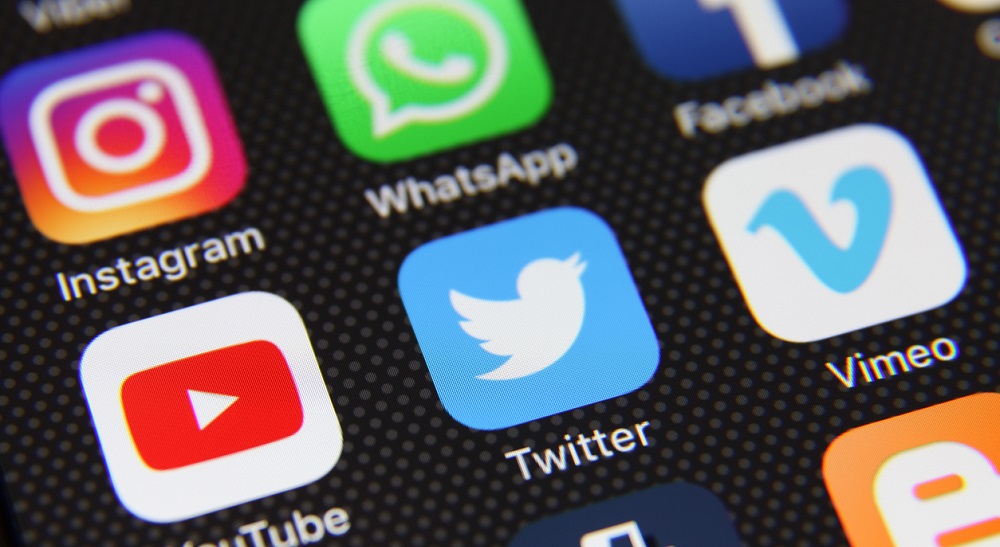 It’s no secret that today’s kids have an obsessive attachment to technology.

According to a Pew Research Center study, more than 90 percent of teens say they go online every day. And nearly a quarter of teenagers say they are online “almost constantly.”

Most of that time is devoted to social media.

As educators have come to realize, social media—be it Twitter, Facebook, Snapchat, Instagram, YouTube, etc.—represent the primary channels through which students communicate and express themselves. That’s a big reason why teachers and school leaders are exploring ways to use social media to engage students in their classrooms.

But social media isn’t a no-brainer for schools. Despite it’s potential in the classroom, there are significant challenges to consider. Just last week a judge convicted a teenage girl of manslaughter for encouraging her boyfriend to commit suicide over text message. It’s hardly the first link between cyberbullying and student self-harm.

As a recent video report from Education Week and the PBS News Hour shows us, students, advocates, and educators are engaged in an intense debate about whether schools should monitor students’ social media accounts.

While some contend that social media monitoring infringes on free speech, others see it as a necessary step to ensuring student safety in an increasingly digital world.

Check out the full video report below:

“Information space is just as important as the physical space, anymore,” Zachery Fountain, communications director for Dysart Unified School District in Arizona, tells the PBS NewsHour, “because it has that ability to snowball at a really rapid pace.”

While most schools have physical safety measures—locked doors, cameras, even metal detectors—more are implementing digital safety measures, such as social media monitoring, to look for and protect against online threats.

Fountain trains staff and faculty at Dysard USD to monitor and document social media posts that might raise a red flag.

According to the PBS NewsHour, school districts that do this sort of thing usually monitor social media four ways:

At Dysart’s Shadow Ridge High School, school resource officer Wendy Klarkowski regularly monitors social media, a practice that she says has led to at least one drug-related arrest on campus. Social media monitoring also helped the school shut down an on-campus protest students were planning via Twitter, she says.

When asked by Education Week reporter Lisa Stark whether shutting down the protest infringed on students’ free-speech rights, Klarkowski disagreed. “It is their right to protest,” she says, “but it is not their right to disturb an educational institution.”

Protecting students or silencing them?

Student free speech in schools has long been a subject of intense debate. Recently, a viral video of a Pennsylvania high school valedictorian having his graduation speech cut short for criticizing school administrators made national news.

Want more on school safety and bullying? Sign up for the TrustED newsletter.

“It’s very important to draw the line between punishing an action that occurs on social media versus thoughts that are expressed on social media. Once you start policing and punishing thoughts, you are in very dangerous territory.”

The easiest way to ensure student privacy, Marlow says, is to avoid demanding students provide passwords to their social media accounts or forcing them to show social media posts to teachers or administrators.

Dysart USD Superintendent Gail Pletnick tells the NewsHour that so far the district hasn’t stepped over that line—noting that the district is not monitoring students 24/7. “We are not the social media police,” she says.

As technology continues to change rapidly, districts will have to find a balance between keeping students safe from online threats, both real and perceived, and preserving their privacy and free speech—something that’s easier said than done.

Does your school or district monitor student or staff social media? What steps are you taking to navigate the line between safety and privacy? Tell us in the comments.