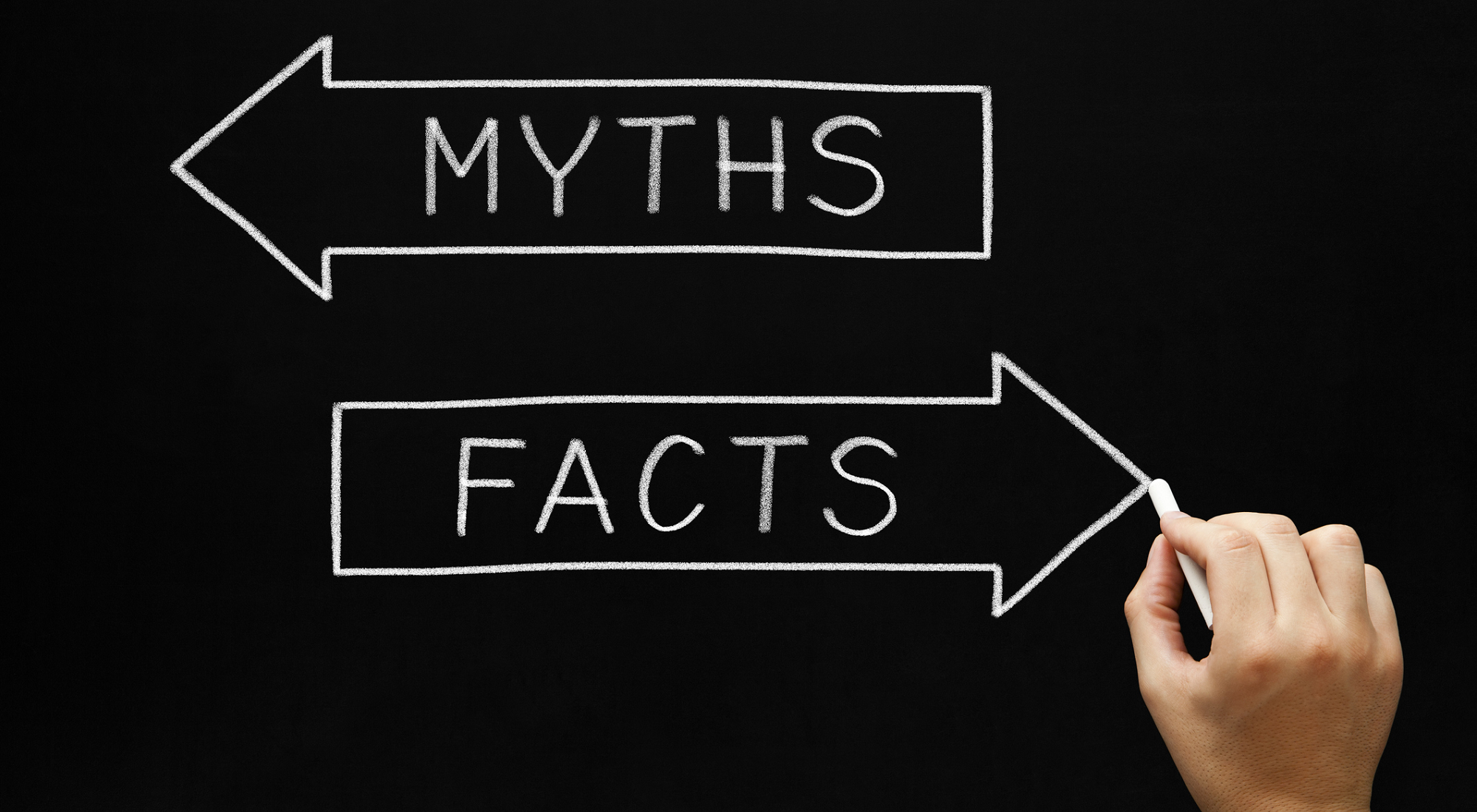 Why schools must take the lead against ‘fake news’

As someone who reads and writes about the news for a living, I fancy myself a pretty competent judge of credibility.

If I see something on my Twitter feed or my Facebook page that doesn’t quite pass the smell test, I know how to dig deeper, to consider the source.

Thanks to the rise of “fake news,” the once clear-cut distinction between credible online news outlets and vendetta-touting conspiracy theorists is starting to blur.

This past weekend, a man fired a gun in a DC-area pizza parlor while investigating a popular, but debunked right-wing conspiracy involving Hillary Clinton and child abuse.

If you’re hoping that fake news is a fleeting phenomenon and that younger, increasingly digitally-savvy citizens will be better equipped to filter and spot false information online, think again.

A study released last month from the Stanford History Education Group finds that despite their technological know-how, K12 students are disturbingly inept when it comes to filtering and verifying news and information they encounter online. It’s a problem schools are poised to fix, but they’ll have their work cut out for them.

“Overall, young people’s ability to reason about the information on the Internet can be summed up in one word: bleak.”

Between January 2015 and June 2016, researchers administered tasks to middle and high school students in inner-city Los Angeles and suburban Minnesota asking them to evaluate the trustworthiness of news shared via social media.

Students were asked to perform such tasks as determining whether an article was real or sponsored content, assessing the comments section of selected posts to determine their validity, or verifying whether a Facebook post was from a real or fake account, along with other truth-finding tasks.

The research showed that, in every age group, despite underlying technological knowledge, students were ill-prepared to effectively determine the validity of online material:

Our “digital natives” may be able to flit between Facebook and Twitter while simultaneously uploading a selfie to Instagram and texting a friend. But when it comes to evaluating information that flows through social media channels, they are easily duped.

Given the rise of incidents tied to fake news and conspiracy theories since the presidential election in November, the study raises serious concerns about students’ abilities to tell fact from fiction.

An important role for schools

If a turnaround in social media culture and information-sharing is possible, researchers say it requires a strong commitment on behalf of America’s schools.

Has your school community talked about the impact or potential impact of fake news on students and families? What steps are you taking to ensure that students have the skills and knowledge needed to separate fact from fiction online?  Tell us in the comments.

For more on the pros and cons of social media and online content in schools, read Is Twitter the key to better student learning?