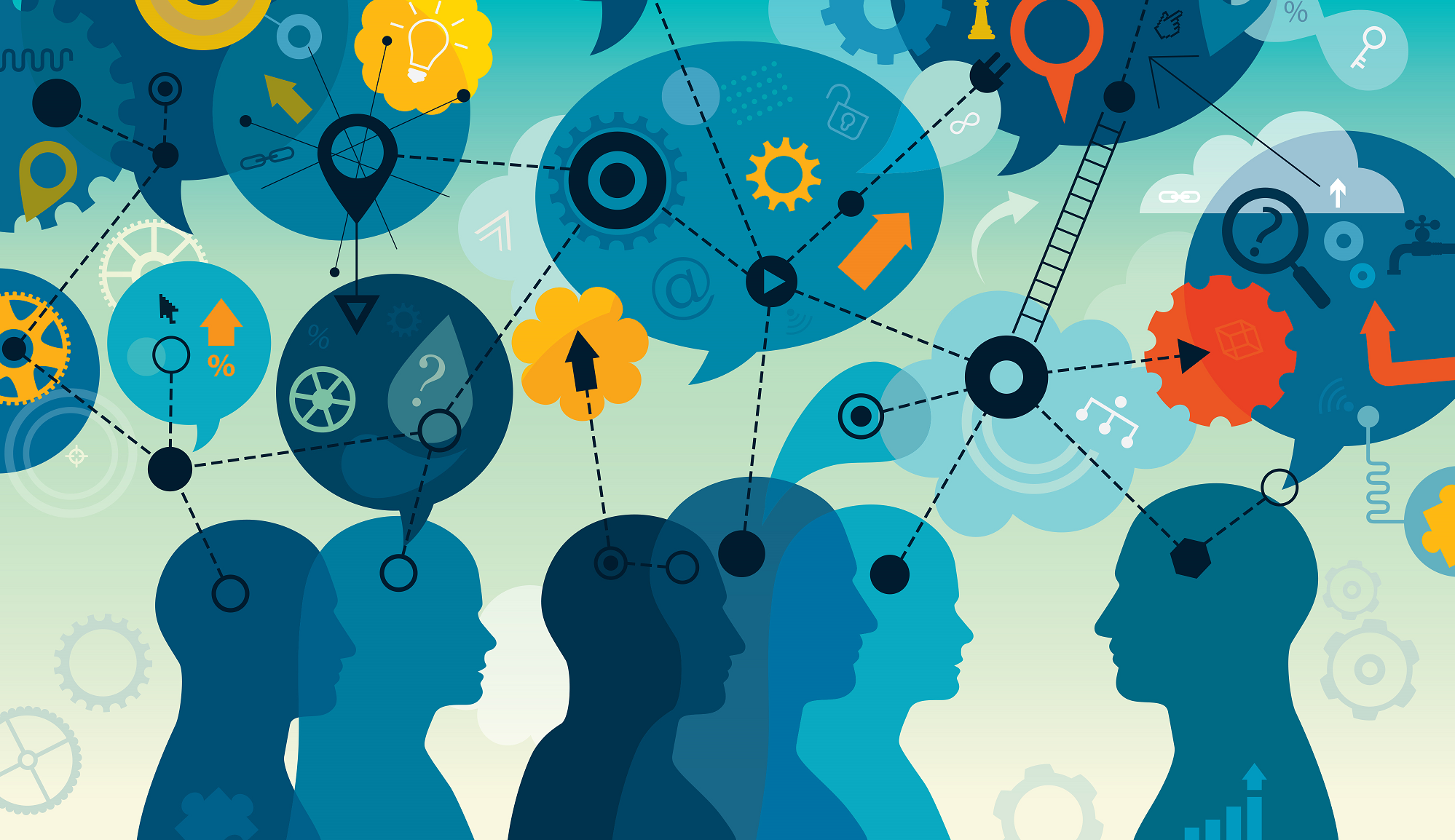 Everybody has a story they’d like to forget from their teenage years.

That time you pulled off that crazy prank. The day you nearly got in serious trouble, and other adolescent gems in the “how could I have been so stupid” cannon.

Teen risk-taking has become a right-of-passage in our culture. Don’t believe me? Take a quick spin on YouTube.

But while the high-risk, quick-reward mentality that defines teenage decision-making is often viewed as a weakness—something students ultimately need to grow out of or mature beyond—new research indicates that same mentality could accelerate student learning.

A recent Mind/Shift article cites a report in the medical journal Neuron. That report suggests that the same brain functions that drive teenagers in search of instant gratification also play a key role in the way their developing brains process learning rewards.

“Too many people describe the teen brain like it’s a defective car with no steering wheel or brakes, just an accelerator. What we need to understand in terms of the adolescent brain is that while there are circumstances that get them into trouble, there are also ones in which they excel.”

This is what researchers Juliet Davidow and Daphna Shohamy sought to explore in their research.

The striatum, it turns out, also helps us learn from rewards. So, in theory, if students have an overactive striatum, it’s likely that they will learn better after being rewarded, or after receiving gratification.

To test their theory, researchers scanned students’ and adults’ brains as they played a game that rewarded players for guessing correctly. Overall, students were quicker to figure how to win the game than adults.

The test subjects also had their memories tested during the game. While students and adults were found to be equally good at memorizing pictures, students typically performed better than adults when the pictures were associated with doing well in the guessing game.

Researchers were surprised to find that the striatum was equally active in both students and adults during these tests. But they found that, at least in students, the striatum worked more cohesively with the hippocampus—the part of the brain that aids in memory.

What’s it all mean?

The study’s authors are quick to point out that this research represents the first in a longer series of tests.

But the findings suggest that the same qualities that drive adolescents to explore the world around them and to partake in curious, albeit sometimes risky behaviors, could be used to bolster enthusiasm for classroom learning.

The research also could put scientific weight behind the many personalized, student-led, exploratory, and game-based education approaches that have become popular in K12 schools.

While there’s more research yet to come, these findings are worthy of some serious thought, especially as you develop new approaches to student learning.

What steps are you taking to ensure that students get a thrill from classroom learning? Have you created rewards-based learning programs in your schools? Describe your experiences in the comments.