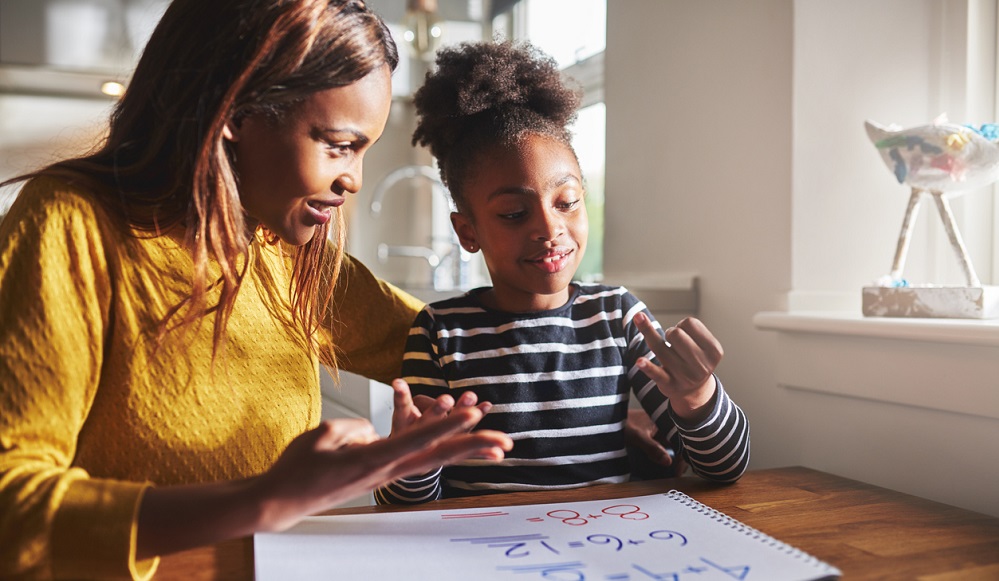 Report: Districts need to do more to encourage parent involvement in schools

A majority of public school parents think their children are performing better academically than they actually are.

That’s according to a new national survey of K8 parents released this month by the parent advocacy nonprofit Learning Heroes.

The report, Parents 2017: Unleashing Their Power and Potential, asked public school parents and guardians about the concerns and the aspirations they have regarding their children’s education.

The results show a growing perception gap between how parents view their children’s schooling and real student achievement. They also show shifting priorities among many K12 parents.

As school districts work to boost parental involvement in schools, understanding these perceptions and concerns is critical to their success. With that in mind, here are three key findings from the Parents 2017 report:

1. Parents greatly overestimate how well their students are doing in school

Ninety percent of parents think their children are achieving at or above grade level in math and reading, and nearly two-thirds of parents believe their students are above average in academics, according to the report. But, only 30 percent of students are actually performing at grade level, according to data from the National Assessment of Educational Progress (NAEP).

This disconnect can be at least partially attributed to the fact that a vast majority of parents—86 percent—rely solely on school report cards to assess their children’s academic performance, rather than using a combination of indicators like standardized tests or communications with teachers, the report says.

Want more on how to effectively engage parents? Sign up for the TrustED newsletter.

2. For parents, student happiness is priority no. 1, even over academic performance

Three out of five parents said it was more important that their children be happy and not overly stressed than it was for them to be academically successful. In defining happiness, parents say it’s important that students feel loved, are socially active, have a happy life at home, and feel safe at school.

Concern over student happiness has grown among parents since last year’s inaugural survey on the same topic. Today, nearly 60 percent of parents say they’re concerned about their child’s happiness and well-being. That number was closer to 50 percent in last year’s survey.

3. Parents want to be more involved in their children’s education, but need help

Learning Heroes cites a 2016 study by Scholastic, Inc., which found that while 86 percent of parents believe they communicate well with their children’s teachers, only 61 percent of teachers viewed that parent-teacher communication as effective.

To boost parent-school communications and student support, most parents said they’d welcome more resources from local school districts, including a detailed timeline of what students should learn and by when, English and math lessons for parents, tips about how to better-advocate for their child, as well as support for their students’ homework.

Learning Heroes says that schools can do more to ensure parents understand what’s going on with their child’s education. As founder Bibb Hubbard tells The 74:

“The education community continues to use a language that parents don’t speak. The heartbreaking part of this is parents—without that knowledge, the accurate picture of where their child is—they can’t do the job they’re intending to do as well as they should be able to.”

The key for districts, Learning Heroes says, is to talk to parents in terms they can understand—by avoiding overly jargon-y language and supporting English language-learning families.

Parent involvement is key to student success. But an increasing disconnect between parents’ perceptions and the reality of their children’s academic performance means school districts need to do more to engage parents about what’s really happening in school.

What steps does your school or district take to encourage parent involvement? What programs or initiatives are you using to improve communication with parents? Tell us in the comments.