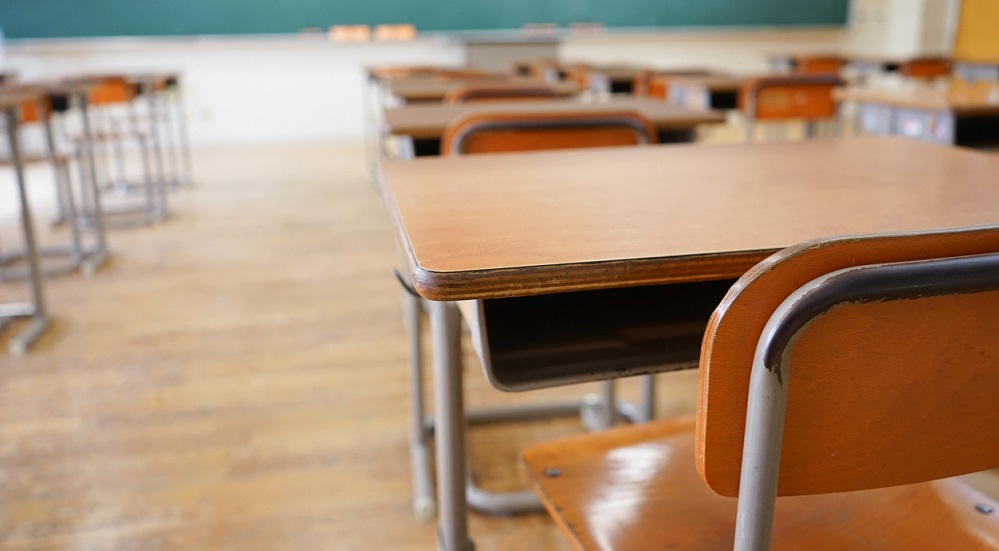 Are your schools focused on the right priorities? Here are four key takeaways from a new PDK International poll

If asked to grade their local public schools, the highest percentage of Americans in nearly 40 years would give their schools an A.

That’s according to the latest addition of PDK International’s Poll of the Public’s Attitudes Toward the Public Schools. The poll, now in its 49th year, measures the public’s attitudes toward public education and asks for ways to improve it.

As in previous years, the poll found a large gap between Americans’ confidence in their community’s public schools and how they viewed the quality of public schools nationally.

According to PDK International CEO Joshua P. Starr, the poll also illustrates a clear gap between the priorities of parents and community members and those of policy makers and advocates.

“School and district leaders are in a unique position to help close that gap. Not only do they hear directly from parents and other community members, but they also have the ear of policy makers, and they can help them translate the public’s desires into policies that make sense for schools and for kids.”

Here are four key takeaways from the latest PDK poll that could help as you seek to better address the needs of your local school communities.

1. Support for local public schools is growing, but that doesn’t mean parents are not willing to consider alternatives

When asked to grade the work of public schools in general, however, only 24 percent of respondents gave a grade of A or B. As with previous years, the poll shows a significant gap between how community members feel about their local schools and how they think of public education in general. Just one third of those polled said they would choose a traditional public school over a private or charter alternative.

Want more on Americans’ priorities for public schools? Sign up for the TrustED newsletter.

At the same time, a majority (54 percent) of public school parents said they would consider using voucher-like programs to send their kids to private or religious school alternatives—if the voucher covered full tuition. By contrast, if vouchers covered half of the tuition, 72 percent of parents said they’d likely keep students enrolled in their current public schools.

3. Most Americans say school district services should go beyond academics

5. Job preparation for students is a major priority for most Americans

Eighty-six percent of survey respondents said public schools should provide access to classes that lead to certificates or licenses that students can use for employment after graduation. More than 80 percent of survey respondents say they’d be OK with replacing some academic classes with job skills courses, signaling that academic offerings are not the sole priority among parents.

For more of PDK International’s findings, check out the full report here.

What, if anything, did you learn from the latest PDK poll? Do these priorities ring true in your community? Tell us in the comments.