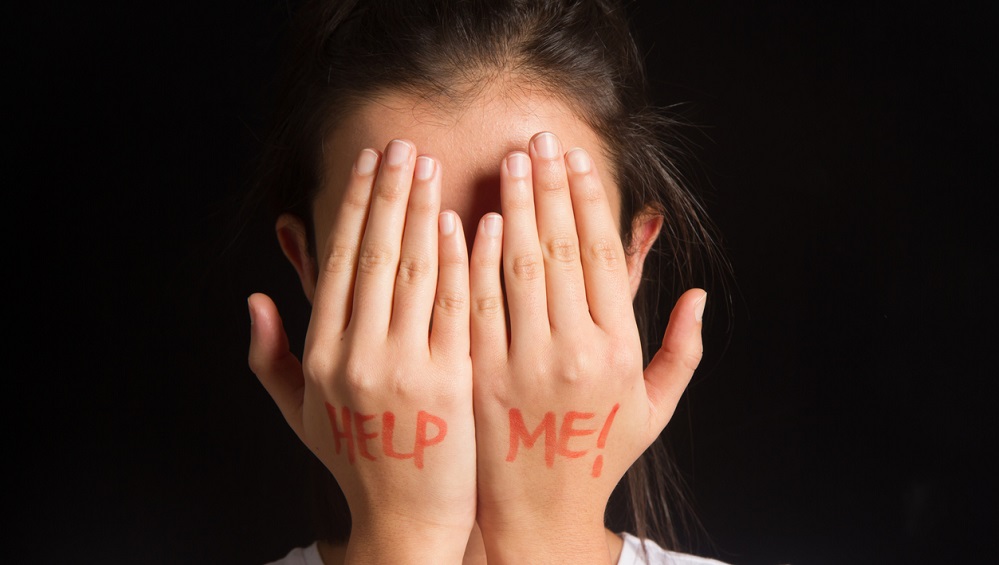 A child younger than 13 kills himself nearly every 5 days, CNN reports.

It’s a startling, horrific, and heartbreaking statistic—and one that all too many families and communities have been forced to confront.

For school districts, and their communities, the loss of any student is devastating. The search for answers that follows is emotional—and often contentious. In recent reports, grieving parents have pointed the finger at their local schools, particularly in those cases where bullying is suspected as an underlying factor in student suicide.

While bullying is nothing new in schools, the proliferation of social media makes the problem increasingly difficult for administrators to contain and monitor.

Now emerging research into student health and safety offers valuable insight into the link between bullying and student suicide.

While many researchers have attempted to draw a line between youth bullying victims and suicide, new evidence shows that students who bully also are at a higher risk of suicidal thinking and actions.

The tendency toward suicide is even stronger in those students who are both victims of bullying and bullies themselves, according to data published in Scientific American.

Want more on keeping students safe? Sign up for the TrustED newsletter.

“In short, bullying involvement of any stripe is harmful. Our research (and more that can be done in the future) should prompt the creation of more effective prevention and intervention programs to better address the mental health needs of youth involved in bullying. In particular, it’s essential that we bolster mental health supports for kids who bully–not just their victims.”

Empowering students to help each other

The National Association of School Psychologists (NASP) says that effective suicide prevention programs empower parents, teachers, and fellow students to recognize the warning signs of bullying and suicide and to intervene.

But getting students to report the private musings of their peers is easier said than done.

At Temecula Valley Unified School District (TVUSD) in California, administrators recently launched a new online Report Bullying initiative. The program invites parents and students to report instances of bullying and other safety concerns through an interactive button and form via the district’s and its schools’ websites.

Administrators credit the tool with helping to prevent two potential student suicides in less than a month. In one case, a student reported a troubling Facebook post written by one of their peers. In another, a student said a friend confided in her about the possibility of committing suicide. In both instances, school officials say they received an alert through the Report Bullying system and were able to contact parents to intervene.

“I’m so proud of the students who felt comfortable and safe in coming and reporting this. They didn’t report it anonymously; they reported it using their contact information and were comfortable sharing that because they felt that they had heard or seen a fellow student in need.”

What steps does your school or district take to empower students to help each other? What tools or resources do you use to track and monitor safety concerns? Tell us in the comments.