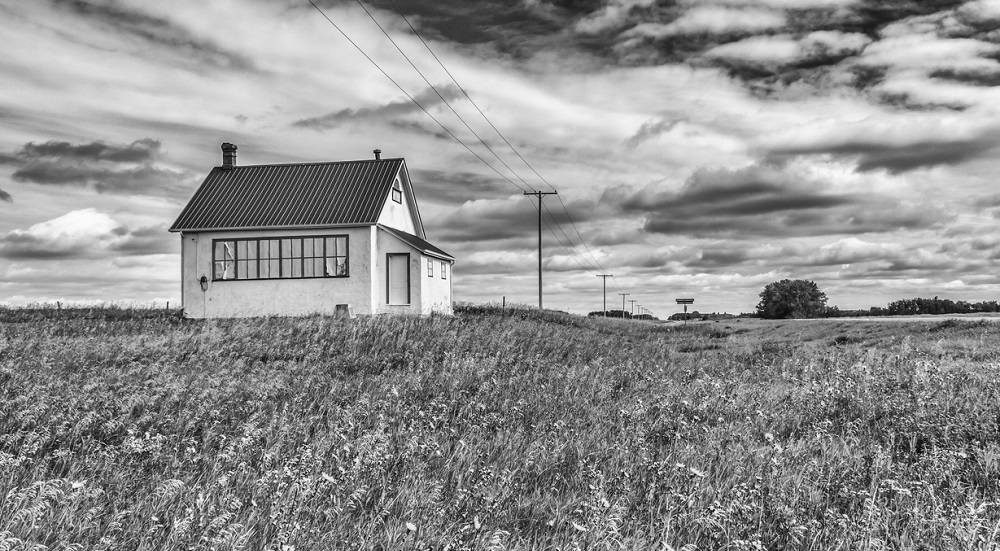 The issue of equity in schools isn’t new—it’s been an issue since the establishment of the American public school system.

That statistic comes from one of the first reports ever compiled by the National Center for Education Statistics (NCES), which recently celebrated its 150th anniversary. Even before a national department of education was established, NCES was created to gather data about the progress of education in America.

Sarah D. Sparks of Education Week recently took a look back at the history of the NCES to see what has changed over the past 150 years in America’s K-12 schools.

A quick comparison of some important statistics show just how different the education landscape was in 1870.

As Education Week reports, early school data collection was difficult, as the NCES relied heavily on states to provide information. But the numbers still give us a picture of how education was prioritized in the years directly after the Civil War.

Want more on collecting effective school data? Sign up for the TrustED newsletter.

Of course, more students require more staff and faculty to support them. While NCES recorded 201,000 total teaching and guidance staff in America between 1869 and 1870 that number has grown to nearly 4 million today.

As for how much faculty was paid? In 1870 the average teacher salary was only $189. Compare that to an average salary of $56,610 today. Teacher salaries and other costs amounted to $63 million in total spending on the nation’s public schools in 1870. Today that number hovers around $625 billion according to Education Week.

Despite the massive expansion of America’s public schools and vastly different economic and political environments, today’s educators and school leaders would relate to several of the issues schools faced 150 years ago.

Equity became a major charge for public schools when African-Americans earned their freedom after the Civil War. We’ve obviously made tremendous progress since then. But America’s schools are still trying to find a solution for the achievement gap between minority students and their white peers in districts throughout the country.

Comparisons between U.S. schools and those in other countries is also apparently not something new. Much as today’s education experts often cite Singapore or Denmark as models for education excellence, Sparks writes that early NCES reports were compared with reports out of Prussia and France, two of the leading foreign powers of the time.

Perhaps the most significant issue throughout NCES’s 150-year history has been the challenge of data collection itself. NCES struggled in its early days to collect accurate, standardized school data from various states and districts.

While today’s schools, and state and federal governments, have various tools to physically collect data, they still struggle to find the data points that accurately measure district performance, such as legitimate high school graduation rates or school quality indicators. As the Every Student Succeeds Act (ESSA) is implemented and school success indicators outside of standardized tests become more prominent, districts will need to find more efficient ways to gather, process, and share student and school data.

How does your school or district insure efficient and accurate data collection? What statistics from NCES’s history surprised you? Tell us in the comments.