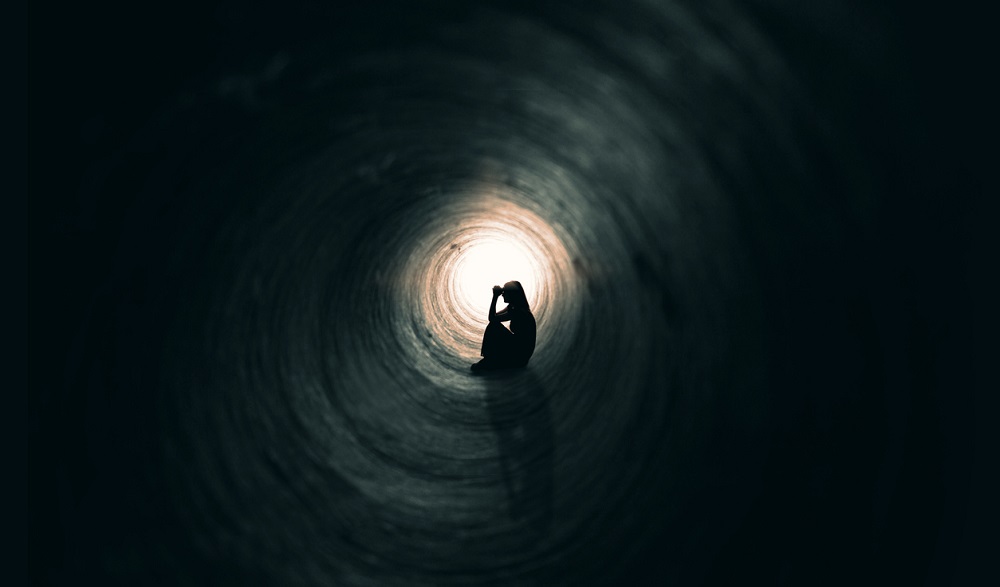 It’s National Suicide Prevention Week. Are you talking to your students about suicide?

Experts, survivors, and family and friends of victims are using the days ahead to remember those lost and to develop strategies for prevention and intervention.

According to a recent study out of Vanderbilt University, first reported by USA Today, hospital admissions of children between 5 and 17 who had suicidal thoughts or harmed themselves doubled over the last decade. Another report from the Centers for Disease Control and Prevention found that suicides among 10-14 year-olds also doubled between 2007 and 2014.

While every case is different, many experts attribute the spike in youth suicide in part to increased childhood stress and unguarded access to information and media, including social media.

Want more on keeping students safe? Sign up for the TrustED newsletter.

While public awareness has grown in recent years, deep-seated stigmas still make it difficult for children and adults to talk frankly about the causes and risks of suicide.

Kristen Kimball experienced that stigma firsthand. After her brother killed himself, Kimball said many of his friends refused to talk about his death.

In a recent post for the American Foundation for Suicide Prevention (AFSP), which organizes National Suicide Prevention Week, Kimball explains how she sought to expand the conversation about, and reduce the stigma surrounding, youth suicide in schools.

“I have been working at high schools since my brother’s death, and every year, I do an assembly for the school about awareness surrounding mental health conditions and how to change our perspective on how we view them. My goal is to educate students while they are young and impress upon them the idea that mental health conditions are the same as any other physical condition that can be studied, diagnosed, and treated. It is important for our younger population to be educated if we want to change how our society thinks about it.”

But conversations about suicide can only go so far. While talking to students, school leaders and parents need to understand and be able to identify the warning signs, experts say.

AFSP recently released a helpful infographic that outlines the top signs of depression and suicide. The group breaks those signals out into three major categories: talk, mood, and behavior.

As you educate and engage students, be on the lookout for signs of students’ internal turmoil.

At Temecula Valley Unified School District in California, two students who recognized and understood these warning signs may very well have helped save the lives of their fellow classmates.

After the district launched its Report Bullying initiative, which empowers students to report incidents of bullying through an online portal on the district’s website, two potential suicide concerns were reported by students within one month.

In one case, a student saw a Facebook post in which a classmate was contemplating suicide and reported it to administrators using the tool. A few days later, a second student wrote that her friend was talking about the possibility of committing suicide. In both cases, within minutes of the online reports, district administrators were able to enact a pre-emptive health and security policy designed to notify the parents and intervene ahead of potential tragedies.

As the threat of youth suicide continues to grow, school districts must ensure that students, administrators, teachers, and parents are prepared to engage each other in conversations about suicide and recognize potential warning signs.

Does your district have a plan and policy creating awareness about the dangers of youth suicide? What steps are you taking to empower students and others to engage in important conversations about emotional health and empathy? Tell us in the comments.