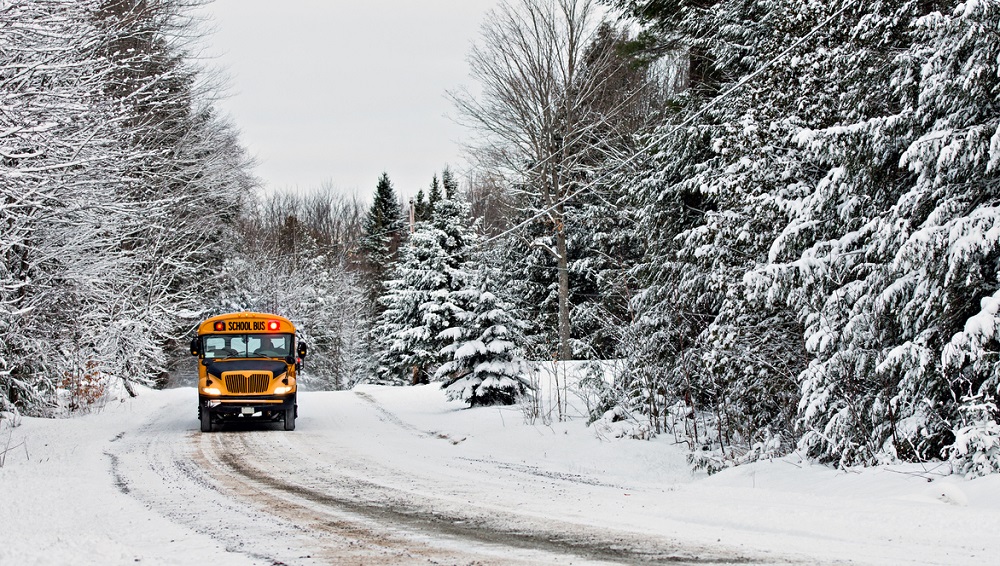 A look at the impact of school choice on rural America

In Arizona, Gov. Doug Ducey signed a law that expands education savings accounts to all students, Education Week reports. Under the new law, Arizona will provide $4,400 per student to dedicated savings plans that parents can use to pay for private tuition or other education expenses. The law expands an existing program that provides funds to special education students and students who attend low-performing schools.

In Texas, lawmakers in the House of Representatives voted to prevent state funds from going to similar savings accounts or voucher programs, Mareesa Nicosia reports in The 74.

The two results show how far apart many communities are on the subject of school choice. As the debate wages on, experts say one critical voice—that of America’s rural schools—has so far been largely ignored.

“With rural schools, there hasn’t been enough debate or dialogue,” Eric Steeves, superintendent of schools in East Millinocket, Maine, told the Washington Post for a story earlier this year. “I would love to talk about it, but we never get invited. It’s always the…political types of people that make these decisions. We are left out.”

In those communities where public schools are the only choice for families, state-mandated charters and/or vouchers are often of little help to underserved families. On the contrary, families in these districts tend to be fiercely loyal to their public schools. In some cases, the local school is the brick-and-mortar lynchpin that holds the community together.

As Mark Jones, a political fellow at Rice University, recently told The 74:

“Without the independent school districts, many of these communities would not exist, so anything that’s [seen as] adversely affecting [them] is seen as being bad for the community, and very few representatives want to be seen as supporting legislation that hurts their community.”

Do rural students have choices?

Public schools might be the only choice for miles in some rural communities. As the Post story points out, the prospect of busing students to faraway schools via vouchers or other proposals, presents significant potential logistical and financial hurdles.

In some communities, there simply aren’t any other choices.

Of the estimated 50 million public school students in this country, the nonprofit Rural School and Community Trust estimates that some 9 million attend rural schools.

For more on rural public schools, read What school districts can learn from each other about staying vital

Despite a lack of competition, rural public schools are under significant pressure to meet the evolving needs of students and families.

A seemingly perpetual resource drain, including a lack of consistent state and federal funding and an increasingly shallow teacher talent pool, make it hard for rural schools to innovate. A lack of online connectivity also limits what some schools can do.

While school choice continues to dominate the national conversation, rural school leaders and other education advocates caution that, in places where there are fewer options, choice is not a realistic alternative.

Do you run a rural school district? What steps are you taking to improve the educational experience for students and families? Is school choice a viable option for your community? Tell us in the comments.