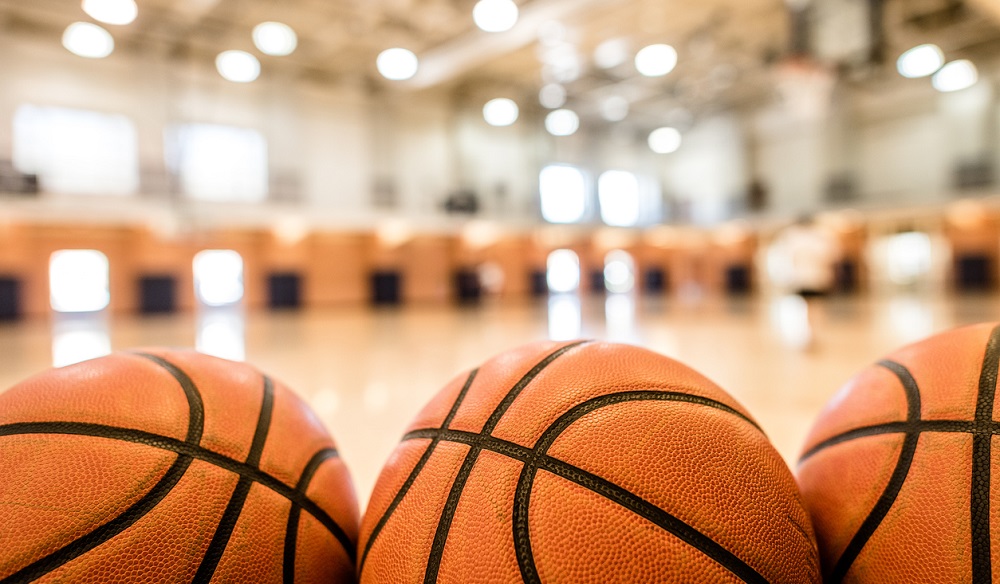 Did Lebron James just open the school of the future?

Lebron James sent shockwaves through NBA fandom last month when he decided to leave his hometown team, the Cleveland Cavaliers, for the Los Angeles Lakers.

With the opening this week of his new I Promise School in his hometown of Akron, Ohio, James is positioning himself for a legacy that extends far beyond the hardcourt.

King James isn’t the first celebrity to try his hand at education. As Max Zahn points out in Time, music mogul Sean “Diddy” Combs recently opened a charter school in Harlem and Tesla founder Elon Musk opened his own private school at the headquarters of his space exploration company, Space X.

But I Promise is different.

Billed as a “traditional” public school and built through a partnership between Akron Public Schools and the Lebron James Family Foundation, the school is intended to be a place where everyday kids from the neighborhood can reach new academic heights.

As James himself told ESPN:

“We literally have a school. It’s not a charter school, it’s not a private school, it’s a real-life school in my hometown. And this is pretty cool.”

This school-charity partnership isn’t the only thing that’s unique about I Promise. As school districts across the country adapt to a rapidly changing education landscape, some suggest James’ approach might point toward a new direction for public K-12 schools.

I Promise will serve 240 of some of the neediest students in Akron, according to USA Today. In its first year, the school will exclusively serve third- and fourth-graders who have fallen behind in reading achievement by at least one year. The plan is to then expand each year until 2022, when the school will serve grades 1-8.

For James, this focus on struggling students is personal.

According to Time, James missed nearly 83 days of school while in fourth grade, often because he and his mother were struggling to find housing. It was only through the support of school mentors that the future basketball legend says he was able to stay on track.

Want more on developing a community schools approach in your district? Sign up for the TrustED newsletter.

I Promise aims to provide similar support to students through:

James will even provide each student with a free bicycle to get to school and explore their neighborhood.

I Promise’s innovative approach extends beyond the work that takes place in the classroom.

The school will offer GED courses and job placement services for parents. James has promised free tuition to the University of Akron for students who complete the program and graduate from high school.

“We are going to be that groundbreaking school that will be a nationally recognized model for urban and public school excellence,” I Promise’s principal Brandi Davis tells USA Today. “We are letting people know it is about true wrap-around support, true family integration and true compassion.”

With an estimated $8 million budget over the next five years, I Promise is supported not only by James’ foundation, but other organizations, including the Ohio-based mental health and education charity Peg’s Foundation and corporate partners, such as JP Morgan Chase and Ohio’s Kaulig Company, according to the Akron Beacon Journal.

A vision of the future?

While not every school can expect the backing of a celebrity or sports superstar, or the financial clout they can provide, the core features of I Promise, including stronger community partnerships and wholistic family and student engagement and support, are elements that schools of all types can potentially benefit from.

Time will tell whether James can be as influential in the classrooms of Akron as he is on the court. Meanwhile, school leaders might consider how the principles at the core of I Promise’s approach–strong family engagement, social-emotional learning, support outside of the classroom, and the power of strong partnerships–might work in their communities.

What do you think of Lebron’s and Akron’s I Promise partnership? Is your district working to adopt a community schools strategy? Tell us how in the comments.