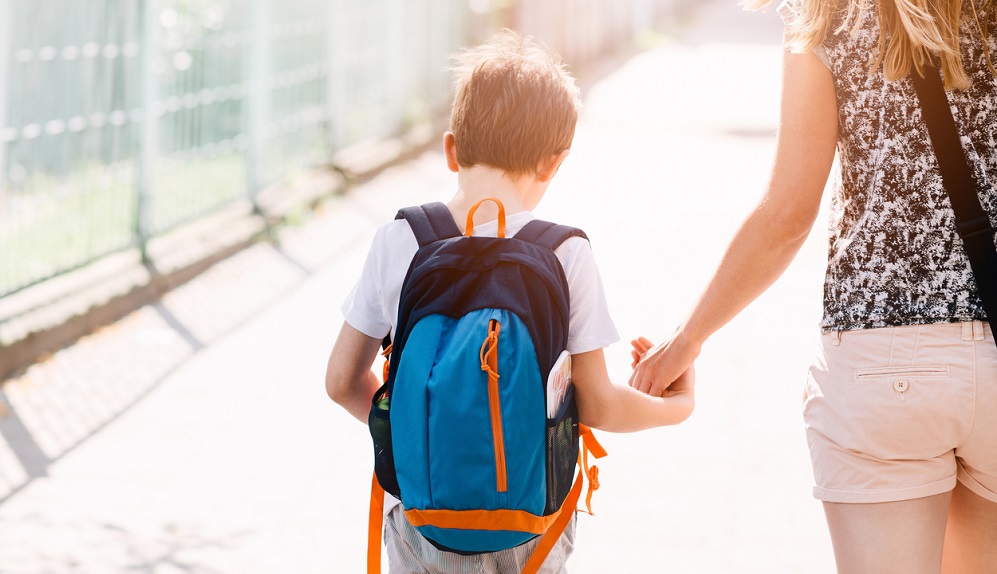 Giving your community a voice in school safety

At the 53,000-student Klein Independent School District in Texas safety has always been among administrators’ top priorities. But last year’s tragedy in Parkland, and the questions that followed, convinced Superintendent Dr. Bret Champion and his team that the community deserved a stronger voice in that conversation.

“We always talk about how safety is our top priority—both physical and emotional safety—but, after Parkland, there was this urgency around it,” says Dr. Bret Champion, superintendent of Klein ISD. “There was this palpable need for people to hear and understand that our students are safe.”

Talking with parents and students reinforced a reality that Champion and his team had already begun to understand: The conversation around school safety doesn’t stop when the bell rings at the end of the day.

In many cases, says community relations manager Justin Elbert, that’s when the conversation picks up.

“Now kids go home and they’re even more connected than they are at school, and they’re sharing all these things that they hear,” Elbert explains. “Students are our eyes and ears. They know their friends and their community better than we ever could, and we needed to find a way to tap into that.”

That’s the thinking behind Keep Klein Safe. Now, students, parents, staff, and others can click a red button on the district website to report safety concerns, ask critical questions, or read frequently asked questions about the district’s safety policies and procedures.

The service is available 24/7, and managed by the district’s internal police department, in collaboration with administrators in other key departments, including communications and the central office.

Powered by a cloud-based software application called Let’s Talk!, from K12 Insight (K12 Insight produces TrustED), the system both solicits feedback and gives school leaders the ability to collaborate on responses. A data dashboard helps district leaders measure and improve the quality and timeliness of their replies, and build trust with the broader community.

A special Critical Alerts feature lets the team flag messages that include potentially troubling keywords, such as bomb, gun, or suicide, and prioritize them for the fastest possible response.

“With the Let’s Talk! app, we’re able to provide almost instantaneous feedback, or at least very timely feedback, to our students, parents, and staff,” says Klein ISD Police Chief David Kimberly. “That’s part of making sure people feel safe as well as ensuring that they are safe.”

The district had previously used Let’s Talk! to solicit feedback on its strategic plan and rezoning initiative, for which it received more than 6,000 responses from parents and community members. But it wasn’t until administrators decided to use it for safety, that the floodgates opened for students.

That development has been instrumental in creating a safer school climate in the district.

“When a child gets a response from the chief of police or one of the captains, there’s nothing more reassuring. We’re not going to get to see that word of mouth, but I know that kid is 100-percent going to tell their friends that they talked to the chief of police and show them the response.”

Deputy Superintendent Dr. Jenny McGown says the system also empowers students in other ways, such as seeking help for friends in need of mental health intervention.

“Let’s Talk! has allowed us to really serve the whole student and to better meet their needs in a timely, responsive way,” explains McGown. “Sometimes, students will post things on social media. It may or may not be a place we are monitoring. By providing them a safe space, we’re able to hear their voice and get them the help and assistance that they need.”

For more about Keep Klein Safe and how the team uses Let’s Talk! to build trust, check out the full video of our recent webinar “How to give your community a voice in school safety.”