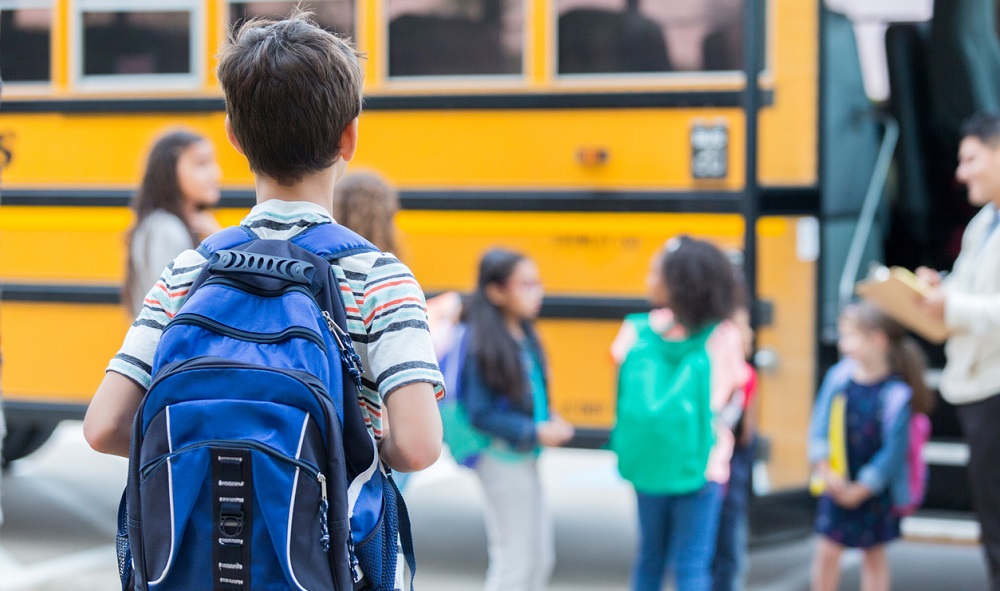 A new school year is upon us.

Over the past few weeks, our editors have pored over important statistics from last school year–from issues like safety to enrollment to employee engagement–to find the key trends that could inform your decisions heading into the first few weeks of classes.

Here are four to think about (in no particular order):

School choice has become an explosive issue. With a wide array of programs offering students and their families alternatives to traditional public schools, K-12 education is more competitive than it has ever been.

In 2017-18, more than 7,000 charter schools enrolled nearly 3.2 million students, according to a report from the National Alliance for Public Charter Schools. That’s an estimated five percent growth over the previous year.

As existing charters continue to report enrollment increases each year, the number of new charter school openings have multiplied as well. According to the report, 300 new public charter schools opened during the 2017-2018 school year.

But teacher salaries vary widely from state to state. The median annual Public School Teacher salary in 2017-18 was $55,532, with a range between $48,478 to $64,113. Currently, Alaska has the highest average annual salary for teachers in the United States at $85,420. That’s more than twice the amount their professional counterparts in lowest-ranked Oklahoma make. There, the average teacher salary is $41,880.

For more on how school leaders are planning ahead, sign up for the TrustED newsletter.

For many teachers, years of low school funding and stagnant wages boiled over earlier this year. Teachers protested low wages and a lack of resources in five states, including West Virginia, North Carolina, Oklahoma, Colorado, and Arizona, with varying degrees of success:

With an 84 percent national graduation rate, 2017-2018 was yet another milestone year. More than four out of five high school students earned a diploma.

The rise in the graduation rate is an important achievement for schools to celebrate. However, “experts have cautioned those rates can be a poor measure of how prepared young people are for work and higher education”, according to the Washington Post.

In addition, students’ performance on the National Assessment of Education Progress, a test of reading and math achievement, was unchanged or slipping. And, there is still an open question of how the graduation rate is calculated.

With 102 casualties (people injured and killed) and 40 deaths, 2017-2018 was the worst year on record for national school gun violence, according to the Houston Chronicle. Two shootings in particular this year–one in Parkland, Fla. and one in Santa Fe, Texas–garnered national attention and re-ignited the fiery national debate on school safety.

Back in June, U.S. Attorney General Jeff Sessions promised $25 million in additional federal funding for school security initiatives throughout the country. This funding adds to the annual $50 million appropriated under the Students, Teachers, and Officers Preventing (STOP) School violence Act–for the development and operation of reporting systems, school threat assessments, and technology such as metal detectors.