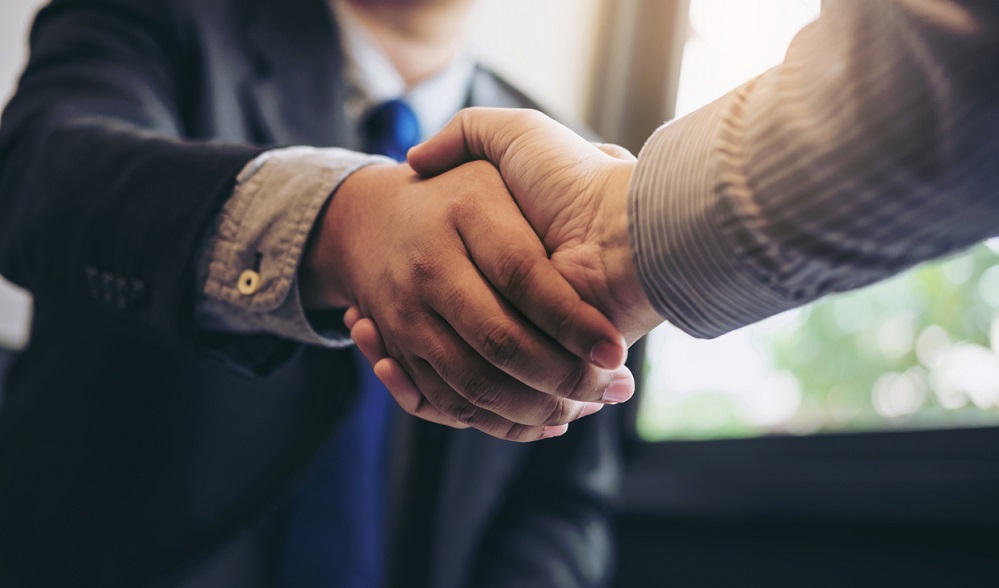 Jones: Changing school culture one conversation at a time

The best leaders wear many hats. They are effective managers, quick decision-makers, and, most important, talented communicators.

For school leaders, the list of necessary talents is even longer. School leaders must also be educators, mentors–even safety experts.

Perhaps the most critical element of school leadership is the ability to set the mission–and get staff and other community members to buy-in to that change.

When Dr. Curtis Jones, the 2019 AASA National Superintendent of the Year, took over as superintendent at Bibb County School District in Central Georgia, he knew that trust between the school district and the community had become an issue.

To earn back that trust, Dr. Jones made open communication, community engagement, and customer service priorities for the district. And, as he tells Education Dive, he used his more than 20 years of experience in the U.S. Army to inform his approach.

“In the military, we had all these field manuals that told us how we were to operate. If you had questions, you had a document to go back to. In education, not everybody’s using the same books. What I took from that is I needed to find the books, the document, the theory of action I wanted us to implement. When I found something good, that became my field manual. And I still use that process today.”

A key aspect of Dr. Jones’ “field manual” for his district was developing a transparent and responsive system of community engagement and communications. Once again, Dr. Jones used his Army experience to inform his strategy for engaging with community and staff members.

“When I was in the Army, my general had me draft a letter every Friday evening that said what we were doing. So when I got here, we started sending a weekly update to board members. We took on internal communications with employees, the board [and] the community. And I think people see we’re being responsive.”

Changing the culture of communications required Dr. Jones and his team to set clear goals for how–and how quickly–school staff responded to questions and concerns from members of the local community. To help create this new culture of responsiveness, Dr. Jones and his team turned to Let’s Talk!, a cloud-based customer experience and community engagement solution powered by K12 Insight.

With Let’s Talk! district leaders can easily track incoming messages and measure how staff members respond to those inquiries. Dr. Jones says the approach has allowed the district to set clear goals about how it communicates–and that has helped rebuild trust.

“Let’s Talk! allowed us to have a way of saying, ‘If you send something to us, we’re going to get back to you within 48 hours. And, you’re going to get the answer from someone who is closest to the problem.’”

So far, district employees are exceeding expectations, with an average response time of 24 hours and an average feedback score of 8.6 out of 10. Dr. Jones says he’s seen a clear transformation in the district culture over the last several years.

“With communication, there was a mindset that the school system wasn’t listening,” he tells Education Dive, “[and] that when employees talked about things, they could be retaliated against. We tried to remove that [and] found a way with “Let’s Talk.”

Now, he says, parents and community members know exactly where to voice their concerns in a constructive way. “When people get angry and they go on Facebook, people are now saying, ‘Go put that on Let’s Talk!. The school district will hear you.”

No tool can change a district’s culture on its own. But the approach that Dr. Jones and his team are taking in Bibb County demonstrates the impact that a clear strategy, coupled with the right tools, can have on school district performance and culture.

Want to learn how Let’s Talk! and K12 Insight can help build community trust and improve responsiveness in your district? Sign up for a free consult today.