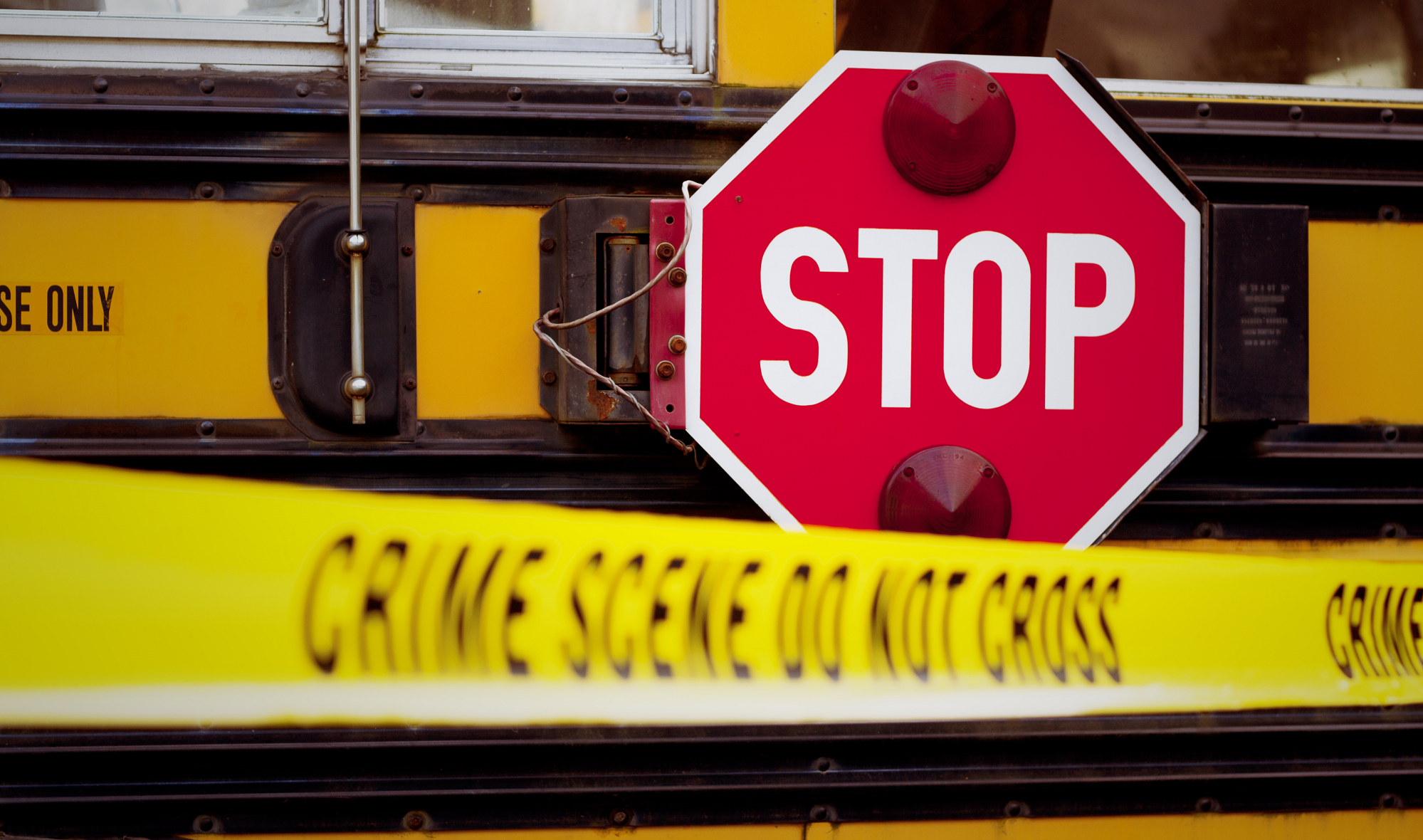 How to stand up to threats against schools

Student safety is your No. 1 priority. No question.

You prepare for the worst—painstakingly developing comprehensive crisis plans, all in hopes that that work never sees the light of day.

Most schools never experience a tragedy on the magnitude of a Sandy Hook or Virginia Tech or Columbine—and we’re all beyond thankful for that. But actual threats of violence are a reality—and they occur more often than many of us might think.

Last year alone, more than 1,200 bomb threats were made on America’s schools—nearly double the amount of similar threats made the year before. That’s according to new calculations from the non-profit Educator’s School Safety Network, highlighted in this article in the Providence Journal.

Even disproved or unsubstantiated threats are incredibly disruptive for schools. They affect student emotion and productivity, put parents and communities unnecessarily on edge, and can often have serious fiscal costs.

Identifying real versus perceived threats is one of the most challenging, and important, tasks that local law enforcement agencies and school leaders can perform. Sadly, much of that work has consequences either way.

Staying ahead of threats

That’s why it’s a good idea to start thinking about how you plan to deal with threats, and to get parent and community feedback about your decisions ahead of time. Do your students, parents, and community members know and understand the criteria for when you’ll cancel or evacuate schools? Do you have outlets to make it easier for citizens to voice concerns or questions about those policies? Have you included your community in the school safety planning process, for example?

You’ll never achieve 360-degree support from every member of your school community, but if parents and teachers and students understand your process, they’ll have a better appreciation for the awesome responsibility you have in keeping students safe.

How do you deal with threats of violence and disruption in your schools? Tell us in the comments.

For more on the potential costs of threats to your schools, read this:  “The cost of a bomb threat will shock you.”