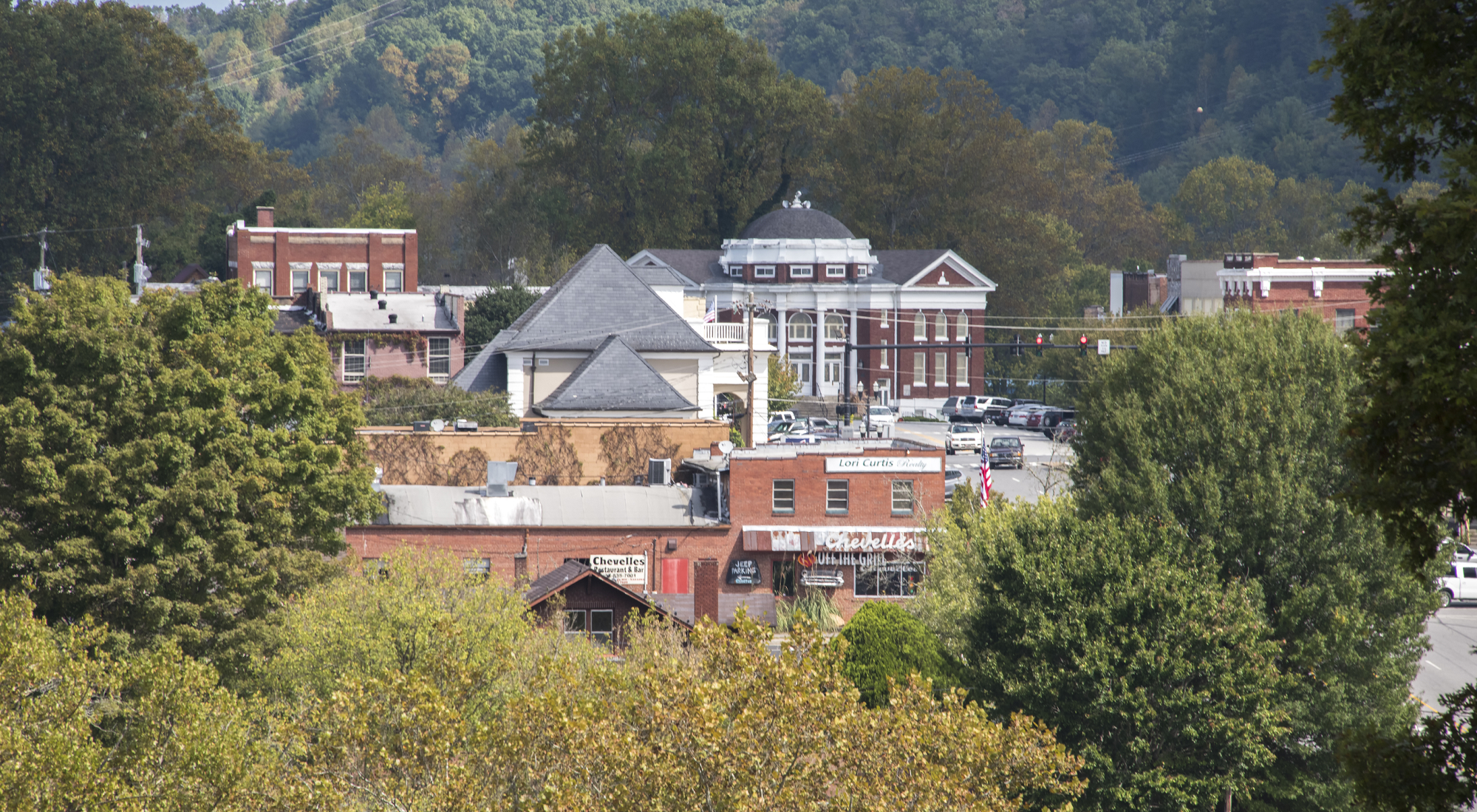 How poor schools use community engagement to close the achievement gap

Think your school or district is up against it?

Nearly 90 percent of the school’s students live in poverty, are eligible for free or reduced lunch, and are Native American, an ethnic group that historically lags other ethnic groups when it comes to student performance.

Given these and other indicators, you might assume that the school is a low performer.

You’d be wrong—dead wrong, in fact. According to Education Week, nearly 90 percent of Calcedeaver students achieve “proficient” or “advanced” scores on state reading and math tests. The school was named a Blue Ribbon School by the U.S. Department of Education.

School leaders have traced the success of this rare high-poverty, high-performance outlier to a single defining factor: a tight-knit, productive school-community relationship.

Rather than using its challenges as an excuse, Calcedeaver leverages its unique culture to encourage community participation and student success.

Educators are quick to point out there is no silver-bullet blueprint for success in high-poverty, high-performing schools. But there are a few strategies worth considering. Here’s a look at four that worked in Calcedeaver, via Education Week.

Williams has since become an example and mentor to many of the school’s students.

Williams graduated from Calcedeaver at a time when many of her classmates did not. So she understands the unique path that students in the community must take to achieve success.

For more on Williams and her mentorship, check out this video, courtesy of Education Week:

Involve your community
Whether you hail from a small town, such as Mount Vernon, or a large inner-city neighborhood, the link between community support and student and school success is rooted in common understanding.

Calcedeaver’s ability to embrace its traditional culture and heritage fueled a strong bond between the community and the school.

“This school is the heartbeat of this community,” Williams tells Education Week. “Everything else are the veins and the capillaries and all that. This is the main organ that supports this community, and they support us. It’s a perfect union.”

Principal Laura Hittson protects that union by inviting feedback from members of the school community on key decisions, and giving parents and others a say in the school’s future.

Leverage strategic partnerships
For a small, low-income school like Calcedeaver, going it alone wasn’t going to cut it.

The school’s leaders consistently look to government and business partners to support and underwrite new learning and teaching strategies.

Calcedeaver’s road to excellence kicked off in 2001 when the school joined the federal Reading First program and the Alabama Reading Initiative. Together, these programs—one federal, one state-based—infused much-needed resources and support.

Since then, Calcadeaver has worked with companies and local civic organizations to create STEM-based learning programs and other resource-intensive initiatives, finding ways to save on both time and money.

Every decision school leaders make has a clear purpose: to encourage student achievement and enrichment.

It’s with this understanding that the school often seeks feedback and advice from its community.

These are, of course, just a few ideas. How does your school or district engage its community to overcome funding or performance issues? Tell us in the comments.

Looking to unify your community around a common set of academic goals? Here’s one way to start that conversation.