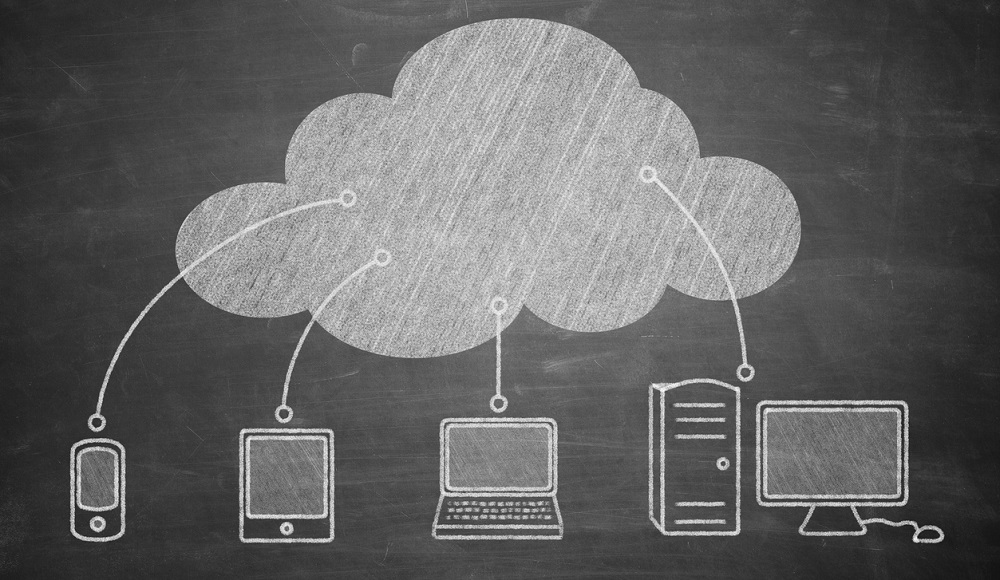 High-speed learning is good. But we’re not there yet.

America’s schools are more connected than ever.

That’s according to the second annual State of the States report on school internet access released by Education Superhighway, a connectivity advocacy group.

According to the report, more than 10 million students were connected to high-speed internet in 2016. That’s a huge jump compared with 2015, and it shows that states are prioritizing connectivity to enhance student learning.

But there’s still a long way to go.

As digital tools become a centerpiece of classroom learning, schools need to get on the bandwidth bandwagon, or risk allowing students to fall behind.

Here are key findings—good and bad—from the report, along with a few steps schools can take to increase access to high-speed digital learning.

More students are connected than ever

The FCC minimum threshold for high-speed internet is 100 kbps per student. In 2016, 10.4 million students gained access to this level of connectivity through state and local efforts and help from the federal e-rate program. In total, nearly 35 million students are now connected across the country.

While connection speeds have increased, costs have stayed the same

Forty-two percent of school districts upgraded broadband capabilities in 2016. Many districts were able to achieve three times their bandwidth speed for less than a 7 percent increase in cost.

Overall, districts are spending the same amount per student on connectivity as they did in 2015. This is due, in part, to technological improvements made by service providers who offer better access at the same or lower costs.

A long way to go

Despite the amazing strides K12 schools have made in connectivity, the report finds that many students are still struggling for access.

Too many students still aren’t connected

Cost is still a roadblock for connectivity in many districts

Unsurprisingly, where broadband costs are high, districts are less likely to be connected. Districts that fall short of the FCC’s 100 kbps per-student minimum pay 2.5 times more for bandwidth than schools with higher-speed access.

What districts can do

If your school or district is struggling to provide high-speed connectivity, or is looking to upgrade its network for better results, here’s a few important steps you should take:

Does your district have high-speed broadband connectivity? If not, what are you doing to change that? Tell us in the comments.

For more on connecting your districts, read We’re still chasing the broadband dream.