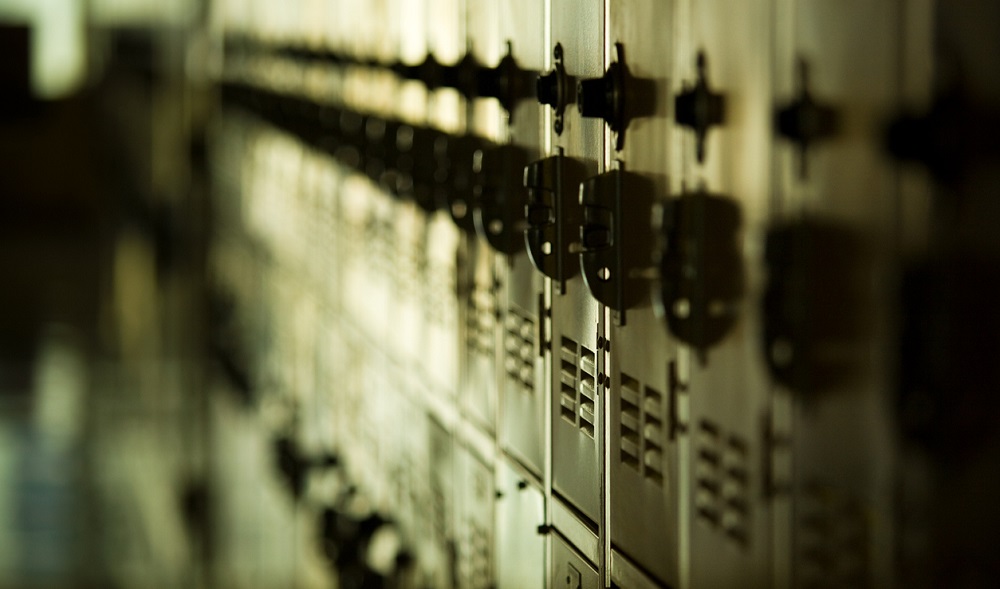 The new funds come in the form of grants aimed at boosting security training and improving safety reporting technology under the Students, Teachers, and Officers Preventing (STOP) School Violence Act, which was signed into law in March, according to a report in The 74.

“We think that [this funding] can be very helpful,” Sessions said. “These grants will serve both safety and peace of mind.”

The STOP act has so far received mixed reviews–with support from those who see the law’s focus on technology as a means to protect schools, and opposition from those who want a stronger focus on guns and their role in school violence.

The federal government isn’t the only place to find resources for school safety. Across the country, several states have announced new school safety and security programs.

For more on issues around school security, sign up for the TrustED newsletter.

“My colleagues are pleased that we’re addressing this at this point. It’s a program that will be utilized well with really local control. That’s what we really want to design this program for–local school districts making decisions about what they’d like to do for safety upgrades to their buildings.”

In the wake of the Parkland and Sante Fe shootings, Pennsylvania is just the latest state to shine a light on school safety.

Last month, after the deadly shooting at Santa Fe High School in Texas, Gov. Greg Abbott proposed nearly $120 million in federal and state grants to increase law enforcement presence, install new alarms, reduce the number of school entrances, increase the use of metal detectors in school buildings, and expand the school marshall program, which trains teachers and other staff to use guns as form of possible protection.

As of April 27, Reuters reports, U.S. states already have or will consider nearly 100 new bills to improve school safety–though not every proposal includes funding increases.

Many school districts will have to make important decisions this summer about how to improve school security.

While new technology, upgrades to brick and mortar school buildings, and other physical upgrades are important, many school safety experts caution that districts also need to focus on school climate, student voice, and social-emotional health.

“I just want to emphasize that the relationship between children and adults in the schoolhouse is really, really important. It doesn’t sound as reassuring perhaps as adding lots of new technology, and I’m for design that really makes a difference on school safety. I think those things are important. I’m not discounting those. But, ultimately if a student knows something or is concerned about something and tells a trusted adult, and then that gets to the right authorities, we’re very fortunate.”

There is no magic formula for preventing or ending school violence. And no amount of money will guarantee student safety. But as schools consider new security measures, they need to strike a balance between securing schools and ensuring that students and others feel safe, engaged, and empowered.

What’s the school safety funding picture look like in your state? How are you taking advantage of new security resources? Tell us in the comments.