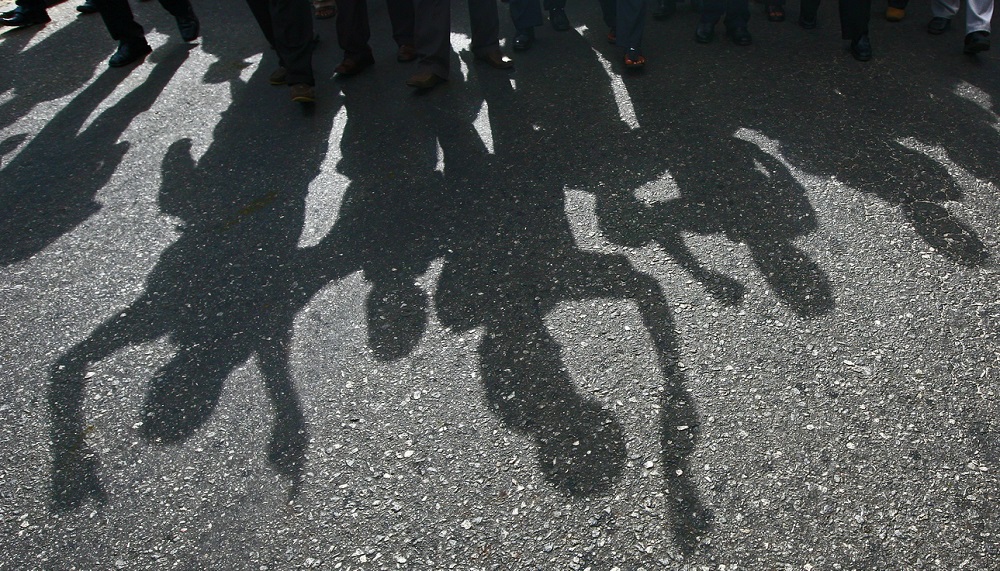 In an effort to keep politically charged violence out of schools, educators take aim at fake news

In the wake of Wednesday’s tragic shooting at a Congressional baseball practice in Alexandria, Va., America once again finds itself looking inward.

While investigators are still working to piece together the day’s tragic events, it’s clear now that intense political outrage played at least some role in the attack.

If you’ve read or watched news coverage of the event, you’ve heard the predictable calls for healing and a melting of the tribal political dissonance that permeates our culture, and likely helped fuel the latest tragedy.

Political divides are nothing new in this country, but the vitriol associated with these debates has grown increasingly intense in recent years. That’s thanks, in no small part, to the popularity of social media, which provides a microphone for broadcasting hateful messages anonymously without fear of punishment or repercussion.

Add to all of this the proliferation of so-called fake news—online content that presents itself as legitimate, but that is meant to trick and misinform readers—and you’re left holding a veritable powder keg of political violence.

For more on how schools can focus on media literacy, read Why schools must take the lead against ‘fake news’

As we work to lower the temperature of our national politics, many schools are searching for ways to educate students and families about the changing political climate and the risks that await them, both online and in the real world. Helping students identify and ignore fake news has become a point of focus.

Educators in Washington State are leading a charge to teach the concept of media literacy in classrooms.

According to a report from Education Week and the PBS Newshour, a bill passed by the state legislature there promotes the creation of media literacy programs in K-12 schools and gives districts access to federal technology funding.

While today’s students are great at using technology to communicate and access content, experts say they don’t necessarily have a working filter to discern legitimate information from fake or purposely misleading content.

Emerging programs like the one in Washington aim to better equip students with that filter.

“When they’re using their phones, they may know how to make something work, but they don’t have the ethical piece, the emotional intelligence piece. It’s a wilderness out there for some kids.”

The Washington program includes analyzing historic journalism and literature to help elementary, middle, and high school students recognize bias. For instance, one high school teacher says she uses Shakespeare’s Hamlet to highlight how outrage and misinformation can lead to violence.

While only a handful of states have or are actively pursuing media literacy programs in this way, events such as the one that occurred in Virginia this week continue to shine a light on the angry side of American political discourse and the role that media, and sometimes fake news, plays in fueling the fire.

“At its bedrock, when the founding fathers created this country,” Washington Sen. Marko Liias tells the Newshour, “the reason why they were so committed to public education was to make sure we had an educated citizenry.”

For more on Washington state’s media literacy strategy, check out the full video report from Education Week and the PBS Newshour below:

What steps is your district taking, if any, to educate students and help them recognize fake news? Is media literacy a priority in your district? Tell us in the comments.