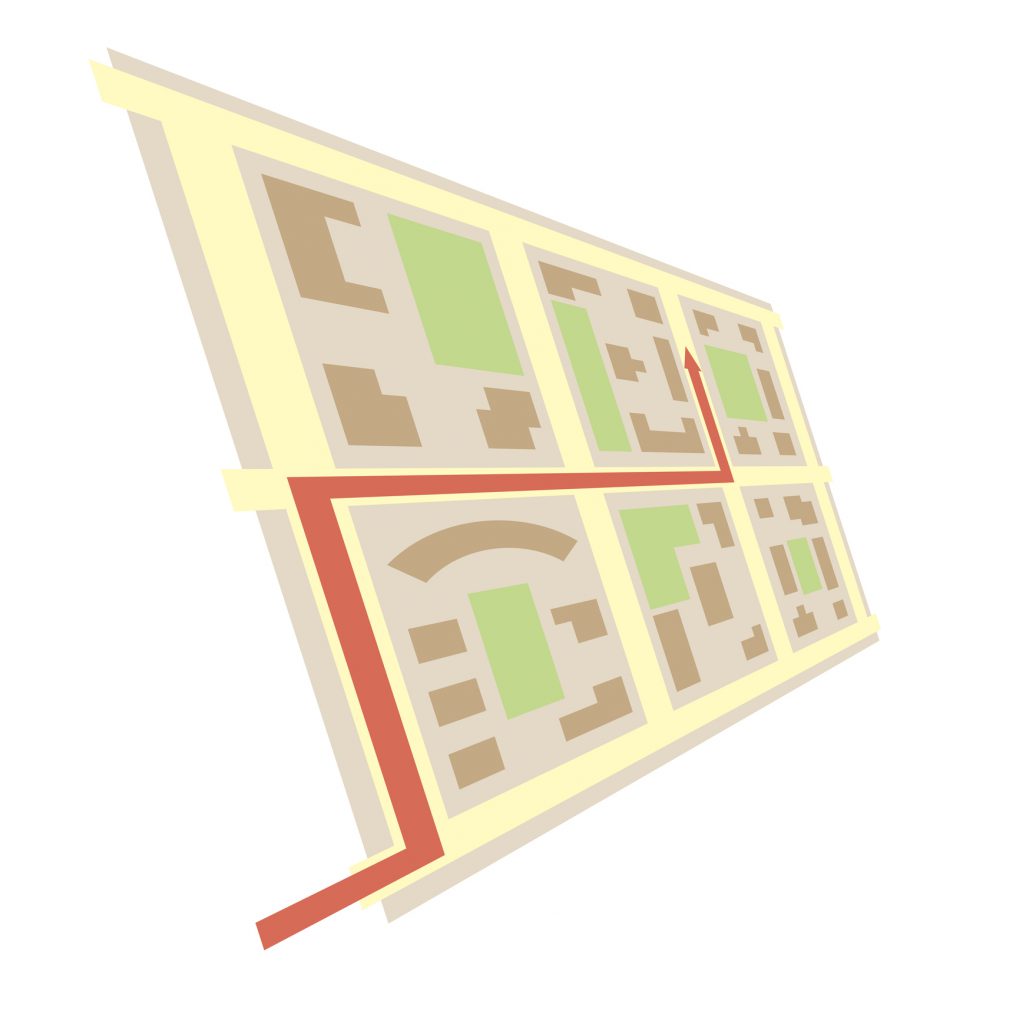 Parents want the best for their children: the best schools, the best education, and the best opportunities.

It’s not a radical notion, but one that can apply significant pressure to school district leaders trying to keep up with the needs of their communities — especially when it comes to inherently controversial topics, such as boundary modification.

Lake Washington School District, which serves nearly 30,000 students, has gone through multiple boundary changes over the past six years to meet the needs of its fast-growing community. But with several schools at or near capacity — and the opening of three new campuses thanks to a $398 million bond passed in 2016 — administrators faced another boundary modification process, which deputy superintendent Dr. Jon Holmen describes as “one of the most challenging boundary processes we’ve had.”

In conjunction with traditional in-person meetings and conversations, the district partnered with K12 Insight to help share out proposed changes, gather community feedback, and forge a path forward.

Administrators used Let’s Talk!, K12 Insight’s cloud-based community engagement and customer service solution, to launch a boundary modification campaign that informed community members about the process and took them to a landing page where they could pose questions and learn more about each boundary proposal.

Each scenario featured a brief video that walked community members through the changes and their potential impact. Then, with the help of Let’s Talk!, community members could fill out an online form and share thoughts, questions, and concerns directly with district officials.

On the backend, school administrators could collaborate and use pre-approved templates to ensure timely, seamless, and accurate responses. An interactive dashboard gave district leaders access to key insights, such as average response time, number of submissions, and customer feedback score, so they could track community sentiment during the campaign.

“Let’s Talk! really streamlined how we responded,” explains Holmen. “We could see when there were spikes in communication requests and work together to quickly address those rather than have them go to an email address and get mixed in with all of the other communications we receive.”

Once families understood the different boundary proposals and shared their feedback, they were asked to rank the proposed scenarios in a survey powered by K12 Insight’s Engage survey solution. When the survey closed, the technology made it easy for school leaders to pull presentation-ready reports and share community preferences with the school board and other leaders.

“K12 Insight’s solutions help us have that ongoing conversation with our community members, understand their feedback, and then use that feedback to drive change,” says Shannon Parthemer, the district’s director of communications and community engagement.

“Typically when the board goes to adopt or take formal action on our boundary proposal, they will have anywhere from a hundred to two hundred families in the audience that had given public comments regarding significant concerns,” says Holmen. “When we got down to the final decision this time, we had two families at the board meeting.”

Holmen credits that, in part, to Let’s Talk!’s always-on conversation and giving everyone a chance to not only voice their questions and concerns, but to receive a response. “Let’s Talk! was definitely a part of that positive outcome,” he says. “It allowed families to have a deeper understanding of the proposed changes and gave them an opportunity to provide significant input. That helped us modify the proposals and tailor the outcome to meet as many interests as possible.”

Want to learn more about how K12 Insight can help your district run a smoother boundary modification process? Sign up for a free consult or contact your strategic account executive.