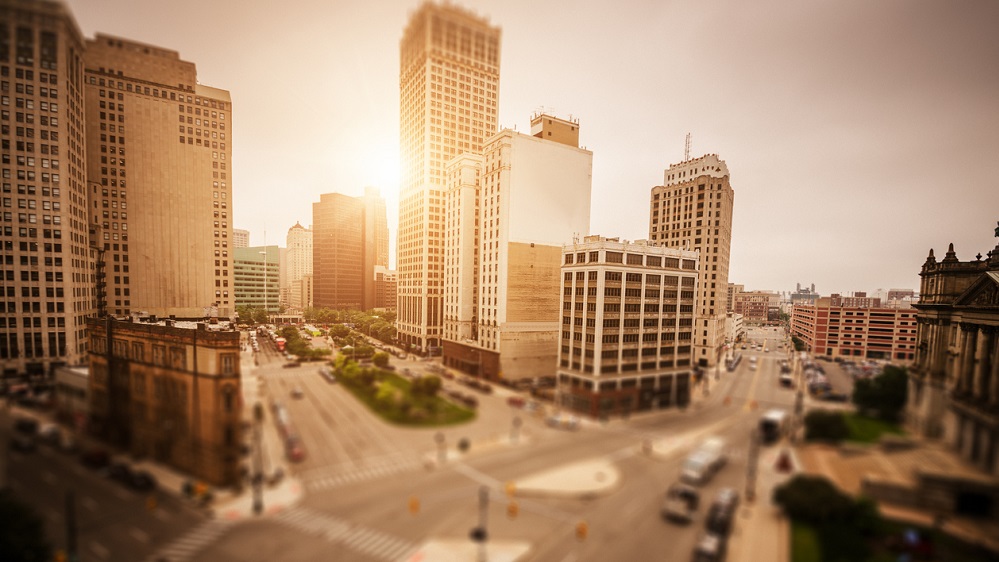 Detroit superintendent to parents: Our schools are worth a second look

It’s not often that a parent gets a direct sales pitch on why their child should attend a local public school—and it’s nearly unheard of for the pitchman to be the district’s superintendent.

But that’s exactly what happened to Judy Lewis, a Detroit resident looking for a new elementary school for her granddaughter. Her current charter school, Woodward Academy, is set to close at the end of the year.

The Detroit Free Press (DFP) reports that Lewis was attending a school fair at Woodward when she was approached by recently-appointed Detroit Public Schools Community District (DPSCD) Superintendent Nikolai Vitti. He wanted to understand what considerations she was making when choosing the best school for her granddaughter.

When Lewis told Vitti that location was the most important factor in her decision, Vitti pitched a few DPSCD schools he thought might work for her.

The Woodward event marks one of several recent charter school fairs Vitti, or other members of his staff, have attended with a clear message: If your local charter school is closing, give the public school district another look. After years of declining enrollment, budget cuts, and reports of crumbling school buildings, DPSCD administrators hope efforts to reboot the once proud system with a focus on community engagement and communication will spark a return to the district for erstwhile families.

A new philosophy on school choice

His hands-on approach to family recruitment might seem unorthodox, but Vitti says it’s integral to his long-term strategy.

“This type of outreach and engagement is precisely what we need to do more frequently to bring students back to our district,” he tells the DFP.

For more on staying competitive in a new era of school choice, read What ‘Shark Tank’ can teach America’s school leaders

Vitti and his team have embraced school choice as a reality and, unlike some, as an opportunity. As the Detroit News reported in March, during a public interview for the superintendent position, Vitti told school board and community members that he philosophically supports school choice in the district, but that he rejects for-profit charters being a part of that landscape.

An important part of increasing market share is taking advantage of changes in the education market. When the Education Achievement Authority (EAA)—a network of charter schools created as an alternative to failing Detroit public schools—disbanded this year, Vitti and his team saw an opportunity.

Nearly 3,000 former EAA students re-enrolled in DPSCD schools for next school year, reports the DFP. Vitti looks to increase that number by taking his message to community meetings and school fairs.

More work to be done

Despite the uptick in enrollment, Detroit still expects to lose 1,000 of its current student enrollment next school year, reports the DFP.

The steep enrollment declines that decimated the district in the early 2000s have given way to a more manageable 2 percent annual enrollment decline in recent years, writes Craig Thiel, a research associate at the Citizens Research Council of Michigan, in the DFP.

As Vitti uses grassroots engagement to attract new and returning students, he’ll have a distinct advantage that previous Detroit leaders did not have. After years of financial woes, Detroit’s schools now have a balanced budget, thanks to a state rescue package and other arrangements, Thiel writes.

With the district’s financial house now in order, Vitti’s focus is on a new, aggressive philosophy of recruitment that includes face-to-face engagement with community members.

What do you think of Vitti’s approach to engagement and recruitment? Are you facing competition from charter schools? What steps are you taking to boost student enrollment? Tell us in the comments.