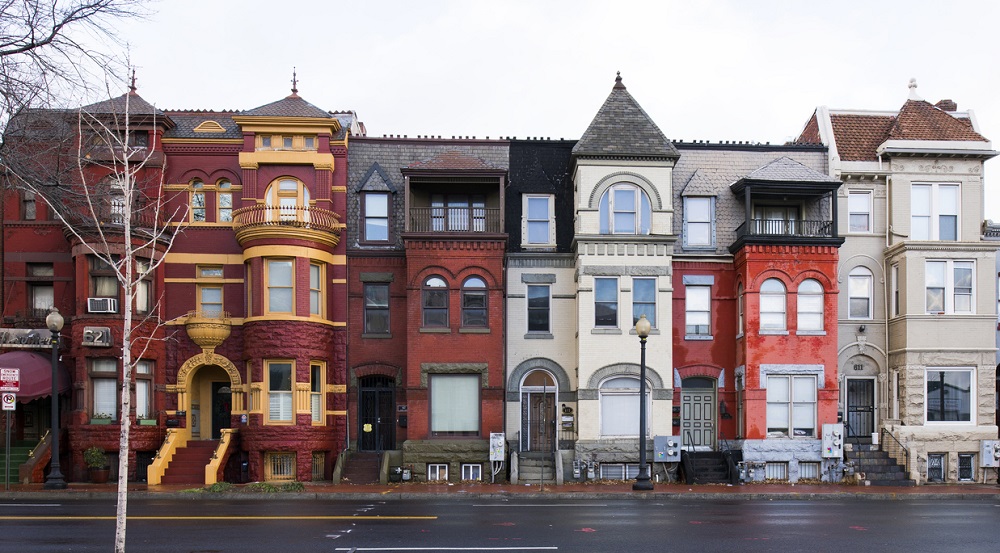 Decades-long rivalry has some families poised to choose out of D.C. elementary school

Every parent wants their child to attend a comfortable, safe school.

While parents will undoubtedly have questions about funding and tax burdens, above all else they want to know that proposed building changes will not affect school safety or disrupt learning.

This is the dynamic that’s currently playing out for parents of students at Kimball Elementary in Southeast, Washington, D.C., reports Joe Heim and Clarence Williams for the Washington Post.

The aging school building was in dire need of upgrades. So the D.C. school district slated Kimball for a $51 million renovation plan over the next two years. With the plan approved, the question became: “Where do students go in the meantime?”

For more on how to better engage your school community, sign up for the TrustED newsletter.

District leaders settled on temporarily locating students at nearby Adelaide Davis Elementary School—a decision that has received serious objections from many Kimball parents.

Davis Elementary sits a block from a public housing complex called Benning Terrace. The neighborhood surrounding Benning Terrace, or Simple City as it’s sometimes known, has maintained a heated, occasionally violent, rivalry with “37th,” the nickname for the neighborhood where Kimball Elementary is located. Though Davis is a walkable distance for students who live in 37th, parents fear the historic “turf war” that exists between the two communities could put their children in danger.

As one Kimball parent, Jeanelle Swiney, told the Washington Post:

“It’s territorial. Simple City has had confrontations with everyone. We want to stay in 37th. It’s a village here. I’m not afraid to come out here because I know my community and my community knows me. We don’t want to move out of our comfort zone.”

Though D.C. Public Schools has promised buses to transport students to their temporary school, many community members fear that students who walk to school or parents who go to the school for meetings or events may be at risk of violence.

Simple City is much safer than it was 20 or 30 years ago, when inner-city D.C. was plagued by drug-related violence, say the local police. But parents still have reason to be concerned—and those concerns could soon reveal themselves in a very real way.

According to the Washington Post, only half of Kimball parents have re-enrolled their children for the upcoming school year. One community liaison predicts that some 40 percent of families will choose out of Kimball altogether. Many parents have already started signing up for charter schools.

As school choice expands across the country, school districts need to be more fully engaged with their communities before, during, and after major renovation and building projects. The goal should be to ensure the community understands the project, that they have viable relocation options, and that they feel safe and protected during the transition.

Has your district undertaken major school renovation projects recently? Have you faced the prospect of relocating students? What steps did you take to engage your community in that process? Tell us in the comments.