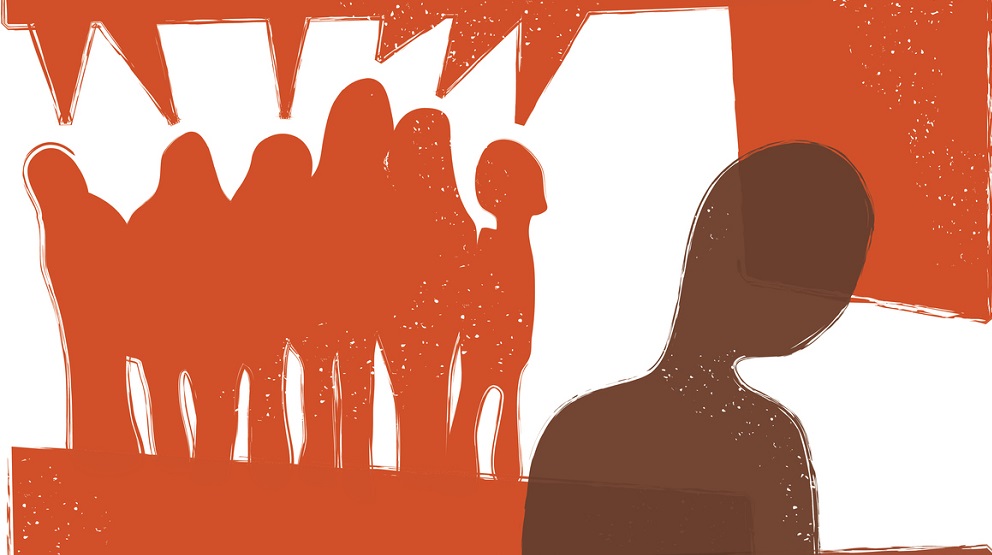 This Halloween, confronting the scary truth about bullying

It’s the last day of National Bullying Prevention Month. But that doesn’t mean the struggle to stamp out harassment in your schools ends today.

With nearly 30 percent of students being bullied worldwide, according to recent estimates, creating a culture of inclusion and kindness is at the top of most school leaders’ priority lists.

And there’s no shortage of ideas on how to tackle bullying—boosting empathy in classrooms, providing better training for parents and teachers, developing more comprehensive interventions for both bullies and bullied students, to name just a few.

But there’s one disturbing truth that everyone—students, adults, and school leaders—needs to understand: When we witness bullying, it’s often easier to simply do nothing than to step in.

A recent video collaboration between the non-profit No Bully and fast food giant Burger King, illustrates just how difficult stepping in to stop bullying can be—even for adults. Since its release in mid-October the video has gone viral, with over 3 million views.

For more on facing bullying in your schools, sign up for the TrustED newsletter.

In the Candid Camera–style video, Burger King customers watch as an adolescent boy is teased, pushed, and even has a drink spilled on his food by a group of other children. (Of course, the whole scene is staged.) Sadly, most of the adult customers fail to step in or say anything to the bullies.

According to the video, only 12 percent actually intervened after witnessing the bullying.

But when those same customers were served a “bullied” Whopper sandwich—one that employees smashed before serving—95 percent of them complained about the sandwich.

To be fair, the video was made to prove a point and we’re not privy to all the circumstances these customers experienced during the phony bullying incident. Still, the message is clear: To prevent bullying both inside and outside of school, adults need to be willing to confront it when it happens.

As one customer who did intervene says:

“To feel defenseless, that’s one of the worst things in the world. I’ve been that kid. So, if I see it, I’m going to do something about it. And I hope there’s more people out there like that.”

For more, check out the full video below:

How do you encourage students, staff, and community members to step in when they witness bullying? How is your school or district tackling the bullying problem inside and outside your classrooms? Tell us in the comments.