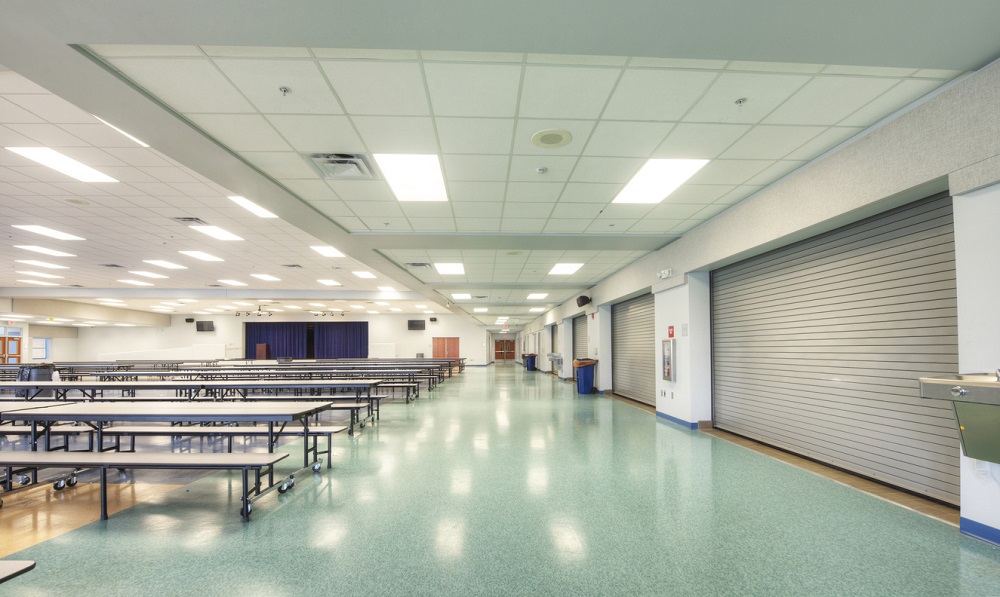 Closing schools is hard. Here’s how to make it a little easier.

Closing a school is among the toughest decisions a school leader can make.

No matter the reason–whether it’s budget shortfalls, safety concerns, shifting community dynamics, or other challenges–telling loyal students, parents, and staff that they will have to move to a new campus is often met with frustration, anger–even protests.

In talking with dozens of school leaders who’ve been in involved in school closures, it’s never easy.

But the task becomes exponentially more difficult when school districts fail to adequately include stakeholders–parents, students, teachers, and others–in the school closure conversation.

That’s why a growing number of school districts are developing new strategies for engaging community members around important issues–and collecting open, honest feedback from those most affected by these decisions.

‘Rightsizing’ for the future

El Paso Independent School District in Texas is in the midst of the school closure decision-making process.

To save millions of scarce budget dollars, the district is considering closing at least three schools and speeding up the consolidation of another.

But before making any decisions, the district wants to ensure its community has a say in the process.

The district’s “Rightsizing for the Future” initiative includes an online portal that provides parents with important information about the school closure process and invites them to share their thoughts.

Built with Let’s Talk!, a K-12 community engagement and customer service solution from K12 Insight, the portal was designed to streamline the public conversation around potential school closures and ensure that the district is able to hear from everyone who wants a voice in the process.

“We strive to always do right by your children,” Chief Communications Officer Melissa Martinez writes in a message on the district website.

“School decision-making is complicated and sometimes our choices require further explanation. The EPISD board is considering closing four campuses at the end of this school year. The campus closures are necessary to help rightsize the district as we continue to experience declining enrollment. We are committed to being transparent and helping parents navigate through this process.”

Including parents and staff in community conversations isn’t simply a tactic for district consolidation. The thinking shows promise for high-growth districts too.

Like school closures, school boundary modifications often amount to contentious and emotional decisions. To ensure everyone in their community had a voice in the process, administrators turned to Let’s Talk!. This time, to launch a boundary modification campaign that informed community members about the process and took them to a landing page where they could pose questions and learn more about each boundary proposal.

Each scenario featured a brief video that walked community members through the changes and their potential impact. Then, with the help of Let’s Talk!, community members could fill out an online form and share thoughts, questions, and concerns directly with district officials.

Once families understood the different boundary proposals and shared their feedback, they were asked to rank the proposed scenarios in a survey powered by K12 Insight’s Engage survey solution. When the survey closed, the technology made it easy for school leaders to pull presentation-ready reports and share community preferences with the school board and other leaders.

“Typically when the board goes to adopt or take formal action on our boundary proposal, they will have anywhere from a hundred to two hundred families in the audience that had given public comments regarding significant concerns. When we got down to the final decision this time, we had two families at the board meeting.”

Want to learn more about school districts that are engaging their communities in important conversations? Join TrustED to get free email updates on our top stories. Just enter your email below.