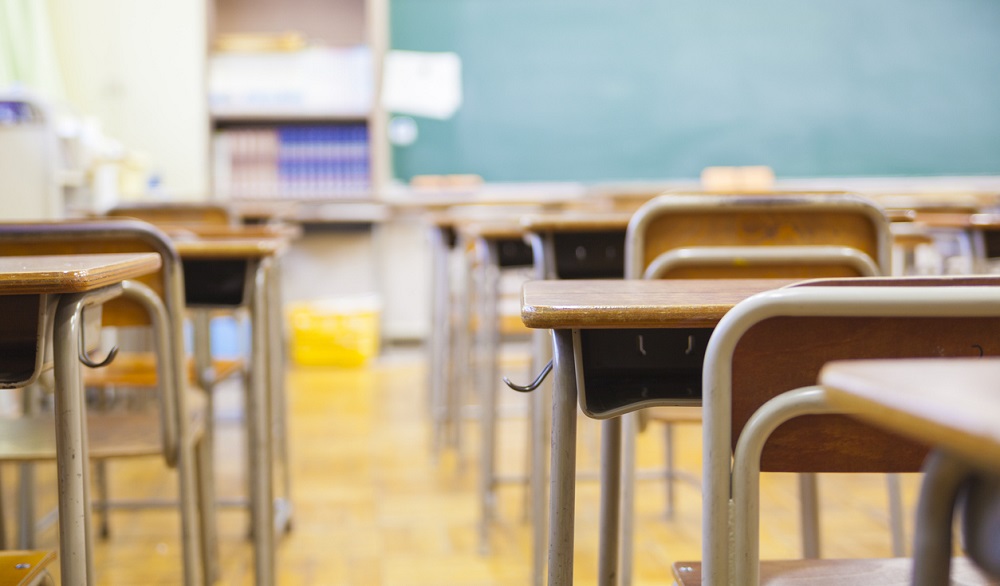 Back-to-school offers the perfect opportunity for students, parents, and school leaders to reset and gain positive momentum for the year ahead.

Research has shown that missing school, or being chronically absent, can be among the biggest hurdles to student performance.

In fact, students who are chronically absent–those who miss 15 days or more of school in a single year–are more at risk for “a number of negative consequences…including lower achievement, disengagement from school, course failure, and increased risk of dropping out,” according to a report from The Education Trust.

The trends are even more stark in specific states and districts.

Detroit, for instance, has one of the highest rates of chronic absenteeism in Michigan, the Detroit News reports. More than half of the district’s students–56.3 percent–were chronically absent during the 2016-17 school year. That’s a nearly 2 percent increased compared with the previous year.

A report from NPR found that real absentee rates may be even higher than official counts.

Concerned with these recent trends, 36 states and the District of Columbia have embedded chronic absenteeism into their federal accountability plans under the Every Student Succeeds Act (ESSA), The 74 reports.

For more on battling chronic absenteeism in your district, sign up for the TrustED newsletter.

Under federal law, each state is required to make annual school performance determinations and use the information to identify its lowest-performing schools. For a majority of states, holding districts accountable for chronic absenteeism is one way to boost school performance.

No matter what approach your state takes to fighting chronic absenteeism, recent research suggests that parents are critical to keeping kids in school.

In two separate experiments, Harvard researcher Todd Rogers and his team were able to prove that informing parents about their child’s school absences helped reduce chronic absenteeism. Chronic absenteeism in one California district dropped by 15 percent, while Philadelphia saw a 10 percent drop after the Harvard team sent home mailers that explained the number of times a child missed school and compared that to the attendance records of other students.

Rogers’ approach was inspired by an earlier discovery that parents of chronically absent students tended to underestimate both the amount of days their children had been out of school and how that record compared with classmates.

Something as simple as making sure parents are actually aware of their child’s absences had an obvious effect, Rogers and his colleagues said, pointing out that such an approach is relatively cost effective and easy to replicate.

Cleveland Public Schools put this approach into practice with its “Get 2 School, You can make it” campaign. The slogan was used as a rallying cry for students, parents, teachers, and community members. It placed branded ads on posters, billboards, t-shirts, and other items to encourage school attendance.

District administrators tell the PBS NewsHour that, when it comes to curbing absenteeism, positive messaging is more effective than punitive measures.

The district also recruited school staff, board members, bus drivers, and others in the community to make outbound phone calls–more than 16,000 in the first year–to proactively notify parents of multiple student absences and offer support.

The approach seems to be working. According to the Newshour, chronic absenteeism in the district has declined from 50 percent to 30 percent in just two years.

Is your school or district dealing with chronic absenteeism? What steps are you taking to engage parents in the conversation? Tell us in the comments.