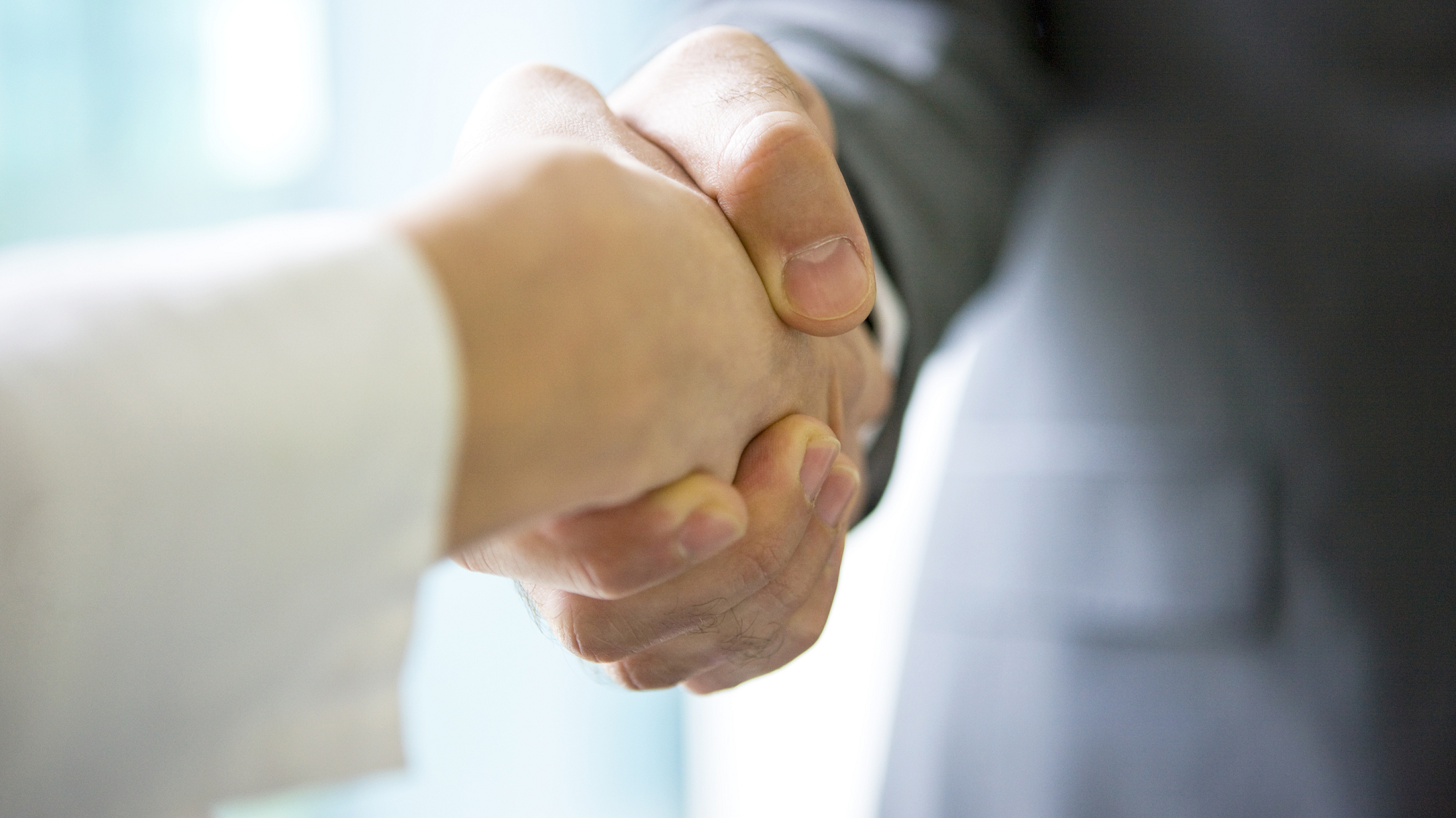 Change the rhetoric: Making progress in the age of mistrust

Across the country, school district leaders have committed to making the kinds of bold reforms necessary to improve student outcomes. But a new report suggests that political infighting and a lack of public support threatens to sabotage these efforts.

Maze of Mistrust: How District Politics and Crosstalk are Stalling Efforts to Improve Public Education, profiles reforms underway in four U.S. school districts and considers the obstacles that prevent such improvements from achieving their potential.

At the heart of the problem, a lack of public trust.

“School leaders, teachers, and other educators frequently see themselves — and public schooling more generally — as besieged and second-guessed,” explain the report’s authors. “The dynamic colors educators’ responses to innovations and calls for reform, and it undermines relationships within and outside the schools that are needed to advance progress.”

That’s a heady indictment. But when you think about the shifting nature of communication — or some would say, the lack thereof — in the nation’s K12 schools it isn’t hard to comprehend how the writers arrived at such a conclusion.

Reality check
In an ideal world, the best educators would propose and support the boldest school improvements. But big changes don’t happen overnight — and they don’t usually take root without first weathering their share of resistance.

The question becomes whether school district leaders and others have the patience and the fortitude to see these plans through. In an age of heightened accountability — where careers are increasingly tied to performance and, to a larger extent, public sentiment — too many school leaders remain unready or unwilling to open themselves up to the criticism that precedes meaningful reform.

How can school leaders change the tenor of communication? How can we empower the best and brightest educators to confidently tackle those thorny, but potentially transformative issues? The report, underwritten by the nonprofit Kettering Foundation, offers several worthwhile suggestions.

Stop public attacks and second-guessing. Though educators are committed to improving student success, they are also hyperaware of political infighting in the school district and the consequences that come with a willingness to speak out against popular opinion. “Addressing this nearly ubiquitous sense of unease among educators may be a perquisite to garnering their wholehearted commitment to change,” say the report’s authors.

Get a clear picture of what the community’s needs are. When it comes to public engagement, the conversation needs to shift from drumming up support for a preexisting agenda to getting a better idea of what stakeholders actually want. Thanks to the evolution of social media, the age of the unilateral decision in the nation’s K12 schools is over. Successful reformers increasingly use technology and other tools and resources to connect with community members and consider their input when making tough decisions.

Close the chasm between the central office and school staff. Parents and community members aren’t the only ones who hold sway in the school decision-making process. Classroom teachers and principals also want and need to be heard. The report says that teachers often feel left out of important conversations about school reform and suggests that school district leaders make a genuine effort, through focus groups and other means, to bring these important voices into the fold.

Build a “reservoir of trust” within the local community. The most successful school districts do not operate in a vacuum. They work with partners, including local businesses and employers, to develop a deeper commitment to education and its role in the broader community. These relationships are important to reducing the amount of politics and infighting that occurs in the district and are needed to fast track programs to success, according to the report.

As a school leader, do you have any suggestions for how districts can change the rhetoric to promote a culture of trust and drive more effective reforms? Tell us in the comments.