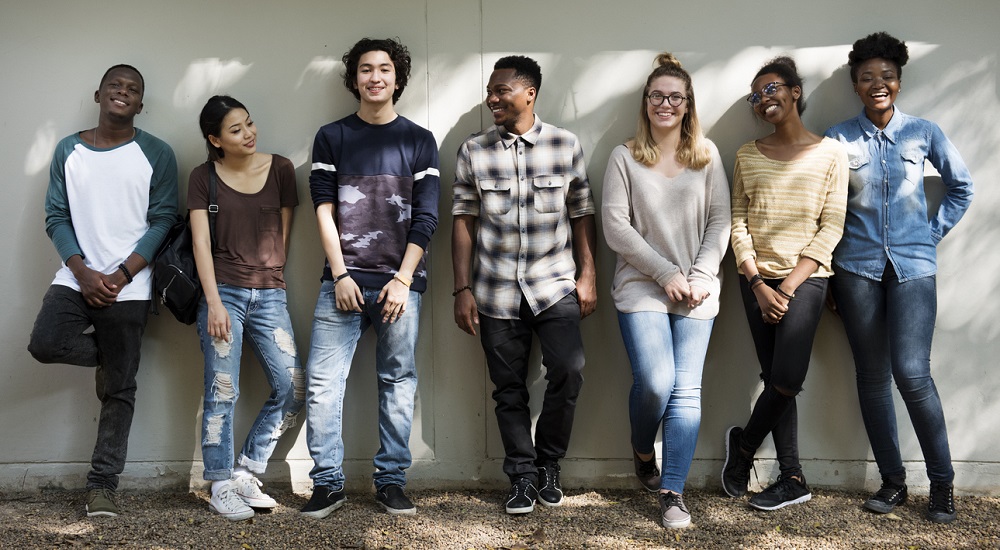 3 steps to building alliances against bullying

While recent data indicate that bullying in schools is on the decline, for many students the fear of harassment in class or online is still all too real.

Unfortunately, an increasing number of K-12 students are arming themselves in the wake of abuse.

As ABC News reports, a recent study published in the journal Pediatrics finds that students who are bullied are more likely to bring weapons to school.

The study, which used data from the Centers for Disease Control (CDC), estimates that in the last month 200,000 bullied students have brought knives or guns to school. That accounts for nearly 4 percent of students nationwide.

But students have a far more effective weapon against harassment than any gun or knife: their classmates. Anti-bullying advocates and other school safety experts say the best defense for students against abuse is to form healthy alliances and relationships with classmates.

Writing for Edutopia, Jinnie Spiegler outlines how much of an impact simple actions from classmates can have on empowering the victims of bullying.

“In 100 years, we may not be remembered by the subject matter we taught, but those generations of young people will remember whether they felt like they belonged, whether they felt safe and included, and whether all aspects of their identity could be shown in school and elsewhere. We can stop bullying once and for all by creating a compassionate cadre of allies among our students.”

As school leaders continue to tackle the monumental problem of bullying, building alliances between bullied students and their classmates may be one way to make schools safer.

Want more on how to prevent abuse in schools? Sign up for the TrustED newsletter.

Here’s three key ideas from Spiegler’s relationship-based approach to bullying prevention. If you are facing down issues of bullying in your schools, they’re worth considering.

One tragedy of bullying is that its effects are often compounded by feelings of loneliness. Spiegler writes that a simple text message or pat on the back from a fellow student can help bullied students recognize that they are not alone. Schools can help by encouraging students not only to report bullying, but to also support those students who have been abused. When it comes to being bullied, a simple acknowledgement from a classmate can go a long way, she says.

One of the strongest antidotes to bullying is “active nonparticipation,” Spiegel writes. Rather than laugh when a fellow student is bullied, allies can choose not to laugh. They can also actively change the subject of a conversation that might lead to bullying. By breaking the mob mentality that often encourages abuse, allies of bullied students can instead create “a groundswell of nonparticipation, which can stop bullying in its tracks,” writes Spiegler. Schools can encourage this mindset by educating students about the pitfalls of peer pressure and by encouraging open conversations about harassment and abuse.

3. Make it safe to tell an adult

Bullied students often don’t report abuse for fear of retribution. According to Spiegler, not even 40 percent of victims actually report incidents of bullying. Peer allies can help bullied students by reporting for them. Schools should empower these students to report by giving them safe, confidential, even anonymous ways to do so.  Writes Spiegler: “Make sure your school has safe and confidential procedures in place for reporting bullying incidents, and communicate these to all students.”

Does your school or district actively encourage alliances between victims and their peers? What systems do you have in place for students to confidentially report bullying? Tell us in the comments.