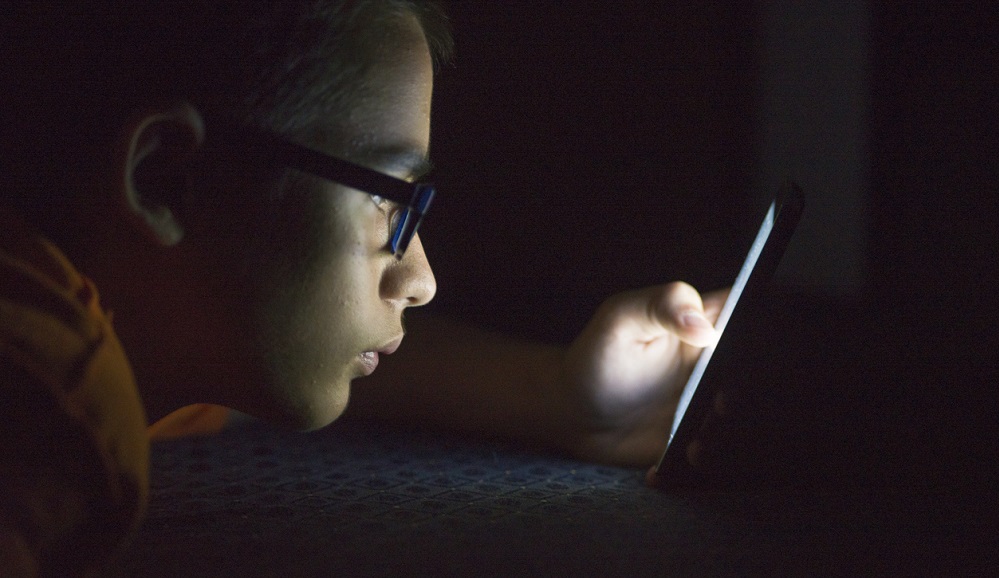 ‘Blue Whale Challenge’ presents a new bullying challenge for schools. Here’s what you can do.

As students and teachers close out the school year, a new online “game” has sparked worry among both parents and educators.

Despite its innocent-sounding name, the online phenomenon known as the “Blue Whale Challenge” has been linked (though not confirmed) to the deaths of 130 people worldwide. Recently, reports of the game have started to make their way into U.S. school communities.

As CBS 47 in Jacksonville, Fla. reports, students access the game through hashtags on social media. The game then challenges players to complete a dangerous task every day for 50 days. Tasks include cutting your own arm, carving the picture of a whale into your skin, and ultimately committing suicide.

While no deaths have been reported in the United States to date as a result of the game, some students may have come close. According to CBS 47, one mother in Mississippi says she discovered her teenage daughter’s participation in the game only days before the child had planned to commit suicide.

See the full video report from CBS 47 below:

Across the country, school leaders are researching and monitoring the game and encouraging parents to be vigilant. While some suggest the game may be part of an online hoax, schools aren’t taking any chances.

“We must be diligent in guiding our children on how to maneuver around the pitfalls to become responsible cyber-citizens. As a school system we are committed to supporting the whole family, as this will be paramount to truly maximizing outcomes for all children.”

This focus on parents is vital to preventing student self-harm, says former schools superintendent Dr. Gerald Dawkins. “If school counselors are the last line of prevention, parents are often the first,” he writes in a recent commentary. “Few steps are more critical to guarding against student self-harm than engaging parents.”

But, the work of parents and school leaders to safeguard their students against these threats is made exponentially more difficult by the ubiquitous nature of technology.

As Ana Homayoun reported yesterday in the New York Times, teenagers, bolstered by new apps and online tools, are becoming more sophisticated in how they communicate with each other via social media and text messaging. Fake aliases, secret groups, and apps that hide images and other content from the watchful eye of parents make it harder than ever for adults to get a full picture of a child’s online activity.

Keeping track of every online interaction a child might have is a nearly impossible task. Instead, school districts should focus on engaging students and their parents in open conversations about the risks and challenges new developments and online games such as the Blue Whale Challenge present.

The tragic results are being played out this week in a Massachusetts courtroom, where a 20-year-old woman is on trial for murder after encouraging her high school boyfriend to commit suicide via text message.

Whether this wave of suicidal encouragement continues to grow or is simply an ugly, momentary phenomenon, time will tell. But school leaders need to be ready to engage parents and students to prevent future tragedies.

What steps, if any, is your district taking to engage students about the Blue Whale Challenge and other games like it? What programs do you have in place to prevent suicide or student harm in your community? Tell us in the comments.