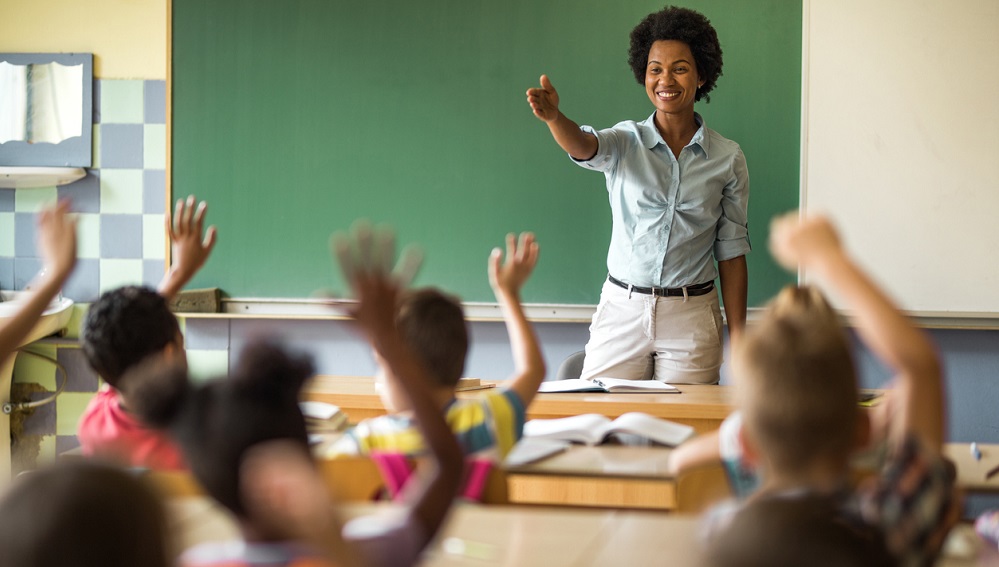 Black History Month: How one educator’s vision sought to empower all learners

This Black History Month, the list of African-American leaders, pioneers, and artists worth honoring is seemingly endless.

But the beauty of Black History Month is that it provides us the opportunity to dig into the stories that may not be as well-known in our modern pop culture or throughout history.

One such story can be found in the establishment of Black History Month itself.

The Father of Black History

Dr. Carter G. Woodson is known as the “Father of Black History.” Recognizing a need for stronger African-American empowerment and identity, Woodson lobbied schools and colleges to recognize “Negro History Week” (using the terminology of the time period) in February 1926. This celebration of culture and history would later be expanded to the month-long remembrance we know today.

Seven years after the establishment of Negro History Week, Dr. Woodson released the seminal book The Mis-Education of the Negro. In the book, Dr. Woodson made a case for why a comprehensive education was key for empowering African-Americans. But he also wrote about how the American education system of the time did more harm by sustaining African-American oppression than it did to help relieve it.

“The Negroes have been shoved out of the regular schools through the rear door into the obscurity of the backyard and told to imitate others whom they see from afar, or they have been permitted in some places to come into the public schools to see how others educate themselves. The program for the uplift of the Negro in this country must be based upon a scientific study of the Negro from within to develop in him the power to do for himself what his oppressors will never do to elevate him to the level of others.”

Dr. Woodson knew a thing or two about education. The son of former slaves, Woodson grew up in central Virginia. After working as a miner and sharecropper, Woodson graduated from a four-year high school program in under two years. Eventually he became a superintendent of education in the Philippines before receiving his doctorate from Harvard in 1912–only the second African-American to do so after W.E.B. DuBois.

Dr. Woodson will probably be best remembered for the celebration of African-American heritage that he helped create. But educators everywhere owe him a huge debt of gratitude for shining a spotlight on the importance of education–especially for American minorities–as well as pointing to the structural flaws in America’s school system.

While we’ve made immense strides in terms of Civil Rights since Dr. Woodson’s time, educators and others continue to confront the challenge of cultural and racial inequity in schools.

As school leaders work to provide better opportunities to ALL students, they should look to the work of Dr. Woodson and his vision of education as a way to empower every citizen–no matter their race, class, or social standing.