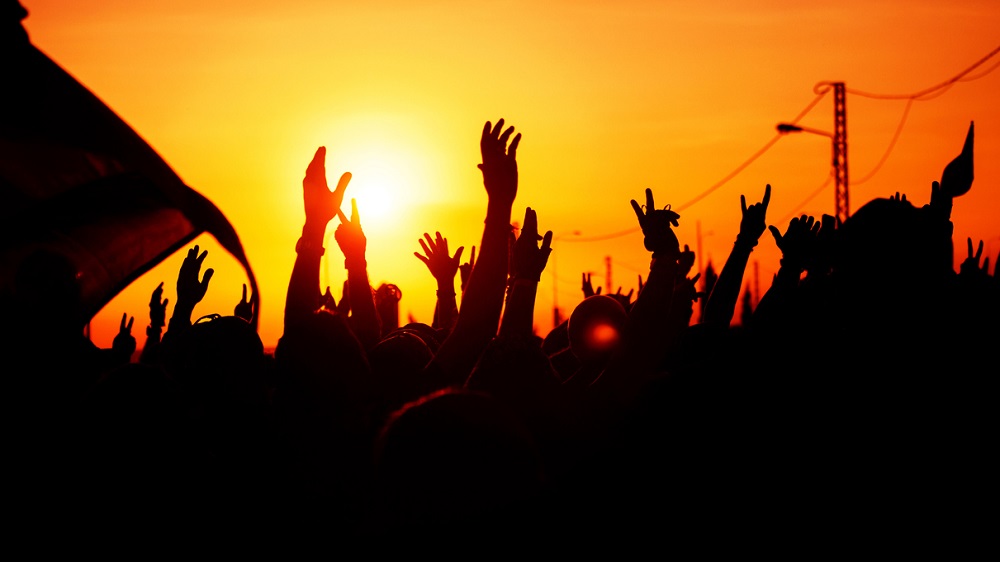 Update: In AZ and CO, a national teacher movement emerges

Six days after a statewide teacher strike began, Arizona teachers are set to return to their classrooms Friday.

Arizona teachers will return having achieved the pay raise they demanded of state lawmakers, but without commitments for many of their other demands.

Arizona is just the latest state to experience teacher protests in the form of organized walkouts.

Educators in other states, including West Virginia, Kentucky, Oklahoma, and Colorado have held rallies at state capitals or organized demonstrations on school campuses in recent months.

While every state’s situation is unique–based on its own political and economic realities–it’s clear that teachers throughout the country are growing increasingly frustrated with stagnant wages and the perception of diminishing benefits, as well as dwindling or outdated classroom resources.

As state lawmakers scramble to prevent prolonged shutdowns, the recent actions on the part of teachers in these states remind us how essential it is to give teachers and staff a voice in school decisions.

Here’s the latest on what’s happening in Arizona and Colorado, and what it may mean for other states.

After weeks of “walk-ins,” in which protesters held mini-rallies on school campuses prior to the start of the school day, Arizona teachers left their classrooms demanding higher teacher pay and school funding last week.

The action came after a vote by the state’s teachers union, the Arizona Education Association, where 78 percent of teachers supported a strike.

For more on engaging faculty and staff, sign up for the TrustED newsletter.

According to AzEdNews, teachers wanted other commitments along with pay increases, including per-pupil budget funding increases to pre-Great Recession levels and a temporary pause of state tax cuts until school funding matches the national average, competitive pay for school support staff, and a new salary plan that includes annual raises.

On Thursday, after six full days of strikes, Arizona Gov. Doug Ducey signed a new education budget that increases teacher pay by 20 percent over the next four years and restores some, but not all of the pre-recession education budget cuts.

As Education Week reports, Arizona Educators United, the group organizing the strikes, vowed to continue the fight for increased funding.

“Our fight is not over,” said organizer Rebecca Garelli at a press conference prior to the official end of the strike, “but it is time for us to get back to our students and back into our classrooms.”

Many teachers participated in rallies at the state capitol in Denver and the protests continued into this week.

According to Chalkbeat, Colorado teachers are asking for increased pay–the state is consistently on the bottom of the national list when it comes to salary competitiveness. But much like their counterparts in other states, teachers are also asking for increased per-pupil funding, despite a recent state budget proposal that would increase education spending by nearly $150 million. Teachers also want assurances that their pension funds will be preserved.

These actions do not officially constitute a statewide strike. But some lawmakers are worried one may be coming soon.

A proposed bill in the Colorado state house that would have fined or jailed striking teachers was pulled this week due to a lack of support and the impending end of the legislative session.

With five states facing teacher strikes in under three months, the question now is: Will teacher activism spread elsewhere?

Michael Hansen, director and chair of the Brown Center on Education Policy at the Brookings Institution, recently analyzed the economic factors he says are most indicative of teacher strikes.

After comparing each state using these factors, Hansen created a list of states he says are most at risk of teacher action in the future. Whether any organized action actually happens in those states remains to be seen.

What started as a demonstration by frustrated teachers in West Virginia is growing into a national movement–one that shows no signs of abating.

Whether your state faces all-out strikes or something else, every school district should be examining how they can best work with staff and students to understand their needs and ensure a culture of collaboration and success.

Is your state facing possible teacher strikes? How is your school or district working with staff to make sure their needs are heard? Tell us in the comments.