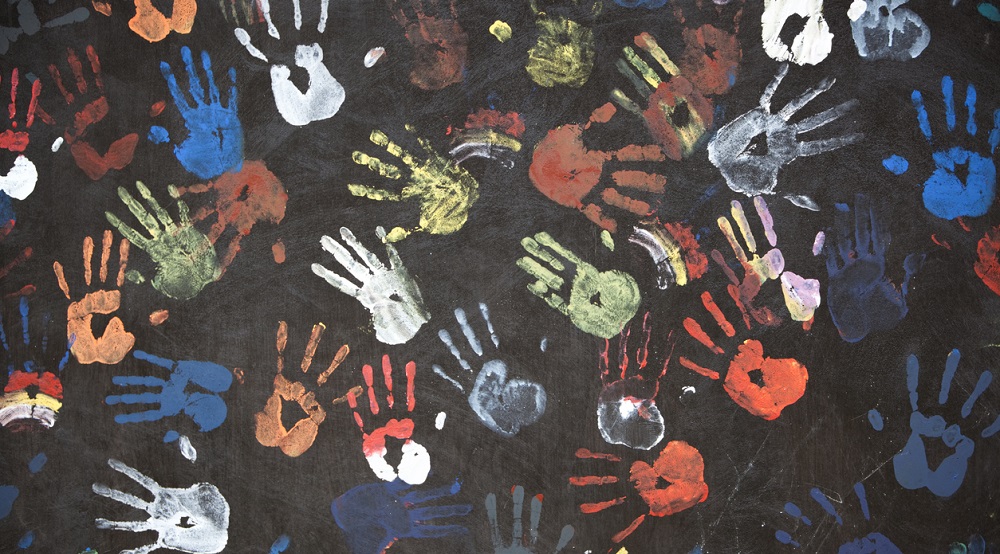 Her name may not be as recognizable as Rosa Parks or Martin Luther King, Jr., but Linda Brown’s role in the civil rights movement of the 1950’s and early 1960’s is just as important.

As the New York Times reports, Brown, who died this week at the age of 75, was the young girl at the center of the groundbreaking 1954 Brown vs. Board of Education U.S. Supreme Court decision which found the practice of “separate, but equal” schools unconstitutional and legally ended school-based segregation in America.

Upset not with the quality of her all-black school, but the distance his daughter would be forced to travel to attend school, Brown’s father joined other activist parents in attempting to enroll their children in all-white schools in the Topeka, Kansas area. After being denied enrollment, Brown’s father was named in the lawsuit that would eventually lead to the famous supreme court decision.

When asked by NPR how the famous decision had transformed the lives of her children, Brown said, “By them going to an integrated school, they are advancing much more rapidly than I was at the age that they are now. … And I think that children are relating to one another much better these days because of integration.”

But despite Brown’s optimism, recent data suggests racial and socio-economic inequality continues to be a problem—and might even be getting worse.

The bottom line? Schools have a lot of work to do to ensure that every student has access to a high-quality education, regardless of race of socio-economic background.

For most education experts, this is no surprise. But when we look at the numbers, the changing makeup of America’s public schools is more significant than many probably realize.

By 2025, experts predict, minority students will make up a majority of U.S. high school graduates. This makes sense when we see that Latino enrollment in public schools grew by 47 percent between 2001 and 2011,  while enrollment of white students in public schools fell by 12 percent in the same time period.

Want more about school equality? Sign up for the TrustED newsletter.

While school leaders have a role to play in encouraging diversity through community engagement, such findings point to a larger systemic problem—one that needs to be front and center in any community conversation about equality in K12 education.

Have you read the Times report? What steps is your school or district taking to encourage diversity? What do you think is the best way to reverse the trend toward segregation in America’s public schools? Tell us in the comments.