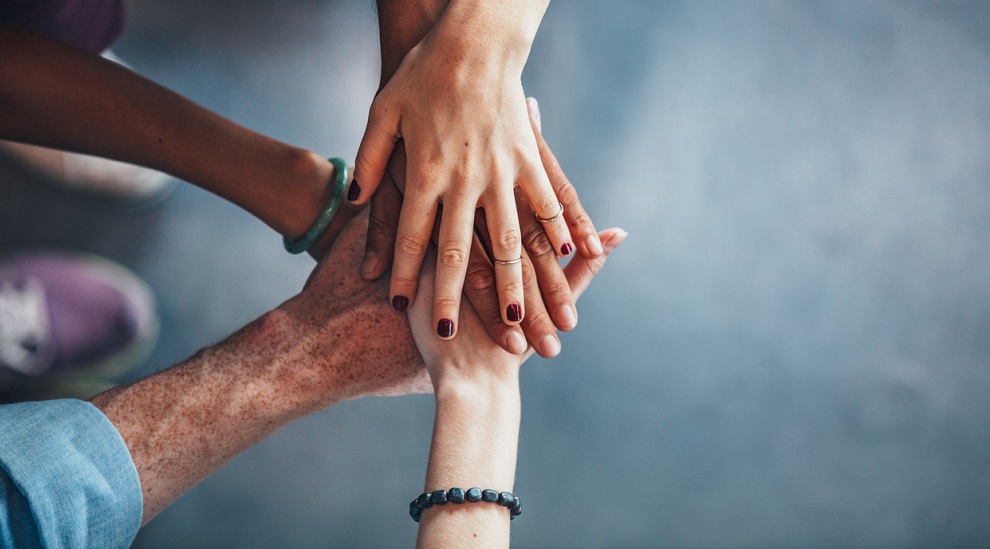 Why building trust is key to staying competitive

National public charter school enrollment grew by nearly five percent during the 2017-2018 school year, according to the National Alliance for Public Charter Schools–just the latest evidence of the steady growth of school choice programs.

K-12 school leaders are quickly realizing that to stay competitive, they have to listen to the communities they serve.

“School choice plays a strong role in our community,” says Superintendent Dr. Jubal Yennie. “Parents want to be able to choose the best educational option for their children.”

That choice is often driven by trust–something Yennie says the district had tasked him with rebuilding. “Our community was still reeling from trust issues going back decades,” he explains. “One of the biggest issues that the district wanted me to solve in coming here was that community relations and partnership piece.”

Yennie and his team decided to take a hard look at existing policies to help determine where the district had previously fallen short of meeting community needs.

Feedback from the community was limited to public commentary periods and periodic public meetings. Not all community members could make it to the meetings, there wasn’t time for extensive feedback, and some stakeholders were understandably hesitant to speak up in a public forum. That left board members and administrators asking, “How do we really know what people think?” says Yennie.

The district sought a more effective approach to engage with community members around their schedules and to demonstrate that their voices mattered. That’s when they turned to Let’s Talk! from K12 Insight. The cloud-based customer service and community engagement solution gave administrators an easy way to solicit policy feedback from community members on the district website and via an app that parents and others could download to their smartphones.

“It was important for us to establish that communication with the community and earn their trust,” says Yennie, “and that’s really the bread and butter of K12 Insight.”

When a policy came up for revision, the district used Let’s Talk!’s Campaign Manager to create and deliver custom messages directly to stakeholders’ inboxes. Each campaign included a link to a PDF detailing the suggested policy revision and invited community members to submit questions, thoughts, or concerns by clicking on a button in the email or by visiting the district website.

The district’s dress code campaign proved particularly hot–receiving more than 200 dialogues from students, parents, and others within the first two hours. The district’s graduation requirement campaign received more than 74 comments and suggestions from parents and other stakeholders.

Armed with candid feedback from the community, district leaders used Let’s Talk!’s data dashboard feature to better understand community concerns, conduct a thematic analysis of key issues, and share that information with the school board.

“We don’t operate in a vacuum,” Yennie explains. “the board becomes the voice of the community, but they also become the ears. So, they need to hear what’s going on in the community. Having all of that data inside Let’s Talk! helps.”

Once a decision on the uniform policy was made, administrators used Let’s Talk! to share its reasoning with the community. “We’d let them know that we took action based on their feedback and shared the revised policy,” Yennie says. “That was our way of keeping our community informed and proving that we value their input. We never heard any complaints after doing that.”

Looking forward, the district plans to build on this success by continuing to use Let’s Talk! to gather feedback, distribute the district’s newsletter, and monitor and improve community engagement.

“I take building trust seriously,” says Yennie. “So the more times I can provide people an opportunity to provide some feedback and know that they’ll get a response and that it can be used to get things done, the better.”