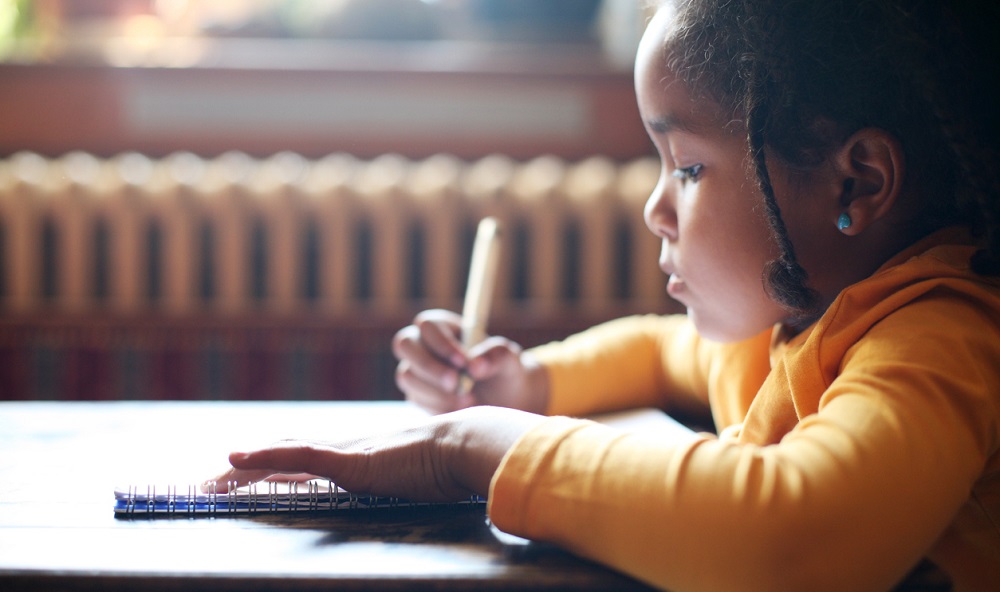 3 questions that could predict your schools’ future success

If America’s schools were being graded this year, they’d earn a C.

That’s according to the recently released Quality Counts 2017 Report Card from the Education Week Research Center.

The annual report uses three broad categories to grade schools on a 100-point scale. This year, America’s schools earned a 74.2.

It should come as little surprise that the nation’s K12 schools leave room for improvement. Given the scramble to implement the Every Student Succeeds Act and continued uncertainty in the wake of the presidential election, 2016 was always going to be an uphill battle for schools.

But that’s no excuse.

Below are three questions researchers asked when preparing this year’s Quality Counts report.

As you strive to up your school or district’s performance game this year, consider the answers you would give. Then use your responses to move the needle from just OK to truly exceptional in 2017.

Are your students prepared for future success?

Education Week’s Chance-for-Success Index measures the likelihood that students will be financially and professionally successful after leaving school.

As Sterling C. Lloyd and Alex Harwin write in a post summarizing the report’s findings, the model “uses a cradle-to-career perspective to examine the role of education in promoting positive outcomes throughout an individual’s lifetime.”

While many of the indicators used in this index are circumstantial—think family income or level of parent education—some are heavily influenced by school-based decisions.

Does your district provide programs to better-engage non-English speaking parents? If not, it’s missing an opportunity to help parents help their kids. And that’s just one example. Another is early childhood programs. States that offered pre-k or early-childhood programs tended to perform better overall, according to the report.

Are you spending wisely?

When it comes to school success, money isn’t everything… but it’s something.

The report examines two major aspects of school spending—equity of funding distribution and school spending patterns. Nearly half of all U.S. states received an F in this category.

Important: It wasn’t just what schools spent, researchers noted, but how they chose to spend it.

Does your school or district do its homework before it invests precious state and federal dollars? Are your priorities aligned with the needs of parents and students? Or, is there a disconnect between where the district sends its checks, and what’s going on in the classroom?

These are tough questions—and the answers aren’t always obvious, or agreeable. But the price is too high not to ask.

How do you encourage student achievement?

Of the three indices used in this year’s report card, the nation’s K12 schools performed the worst in this critical area—and their middling score reflects that.

What steps are you taking to break free of the status quo this year? Are you engaging students in new ways? How are you capturing their attention—and encouraging them to pursue their full potential? Tell us in the comments.

For more ideas about how to improve school performance this year, read Do your schools have these habits? They should.