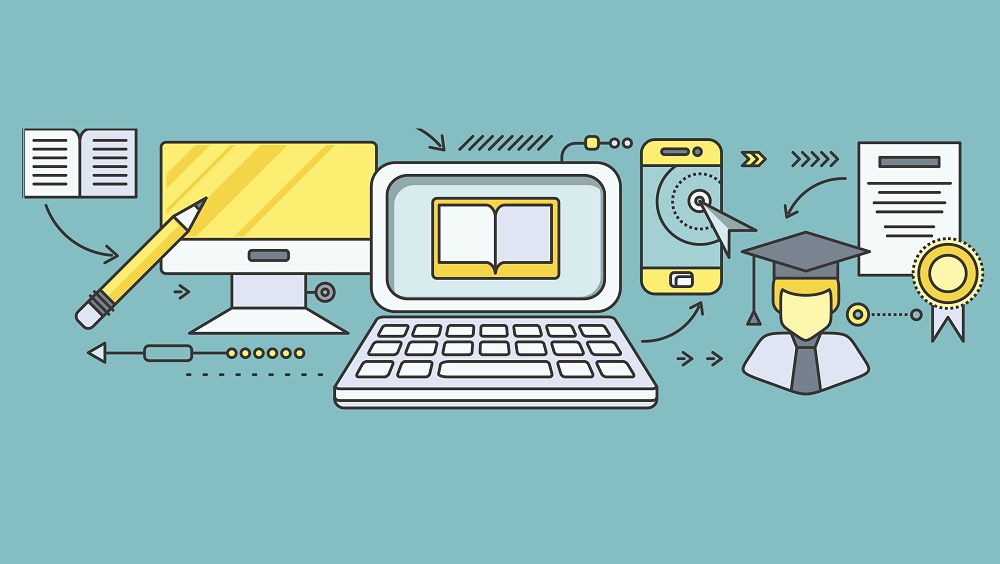 Research shows that school climate data is among the best indicators of long-term school success. But while many school districts conduct surveys to collect this information, administrators often lack reliable data for comparison.

“Students and parents tell us that our schools are performing well in the areas of academics and safety,” they say. “But how does that compare to district X?”

As school choice options expand across the country, educators are hungrier than ever for data that compares the work they do to other schools or districts.

As Max Eden, a senior fellow at the Manhattan Institute, writes in a recent article for The 74, many school districts still hesitate to share, or even to collect, school climate data:

“The real inner workings of schools, from teacher morale to academic culture to student safety, remain largely a black box for parents. Few schools rate these important factors, and fewer still report them.”

To show the value of quality school climate data, Eden used results from comprehensive school climate surveys of students and teachers in New York City and Los Angeles to create interactive maps and color coded individual schools according to safety.

For more on the power of good school climate data, sign up for the TrustED newsletter.

While sharing school safety and climate information might not come naturally to some school leaders, today’s parents expect this information, Eden says.

2. Ratings systems are often too complicated to be actionable

Several states have attempted to create centralized systems for rating and ranking school and district performance. Texas’s proposed A-F rating system met with controversy when it was piloted earlier this year.

As K12 education researcher Dr. Shelby McIntosh points out, the Texas system, not unlike other state ratings systems, relies on a complex process of analysis that largely ignores the input of parents and does not feature accurate measures of school climate.

Since its release, tweaks have been made to the rating system, but many educators say they still find the existing ratings inaccurate and overly complicated.

Districts might ask parents or students about similar topics—say, school safety or student engagement—but unless the questions are worded exactly the same, it’s nearly impossible for researchers to compare the findings.

So, what steps can school leaders take to better compare school climate findings across district and state lines?

Benchmarking studies, in which school districts conduct surveys that include common, comparable questions, are one way.

The key takeaway? Staff members often rate the quality of their school climate higher than do parents or students.

For more on the study, and its findings, check out the infographic below.

What steps, if any, are you taking to compare your school climate findings with those of others? Would participating in a large-scale benchmarking study help you in your work? Tell us in the comments.