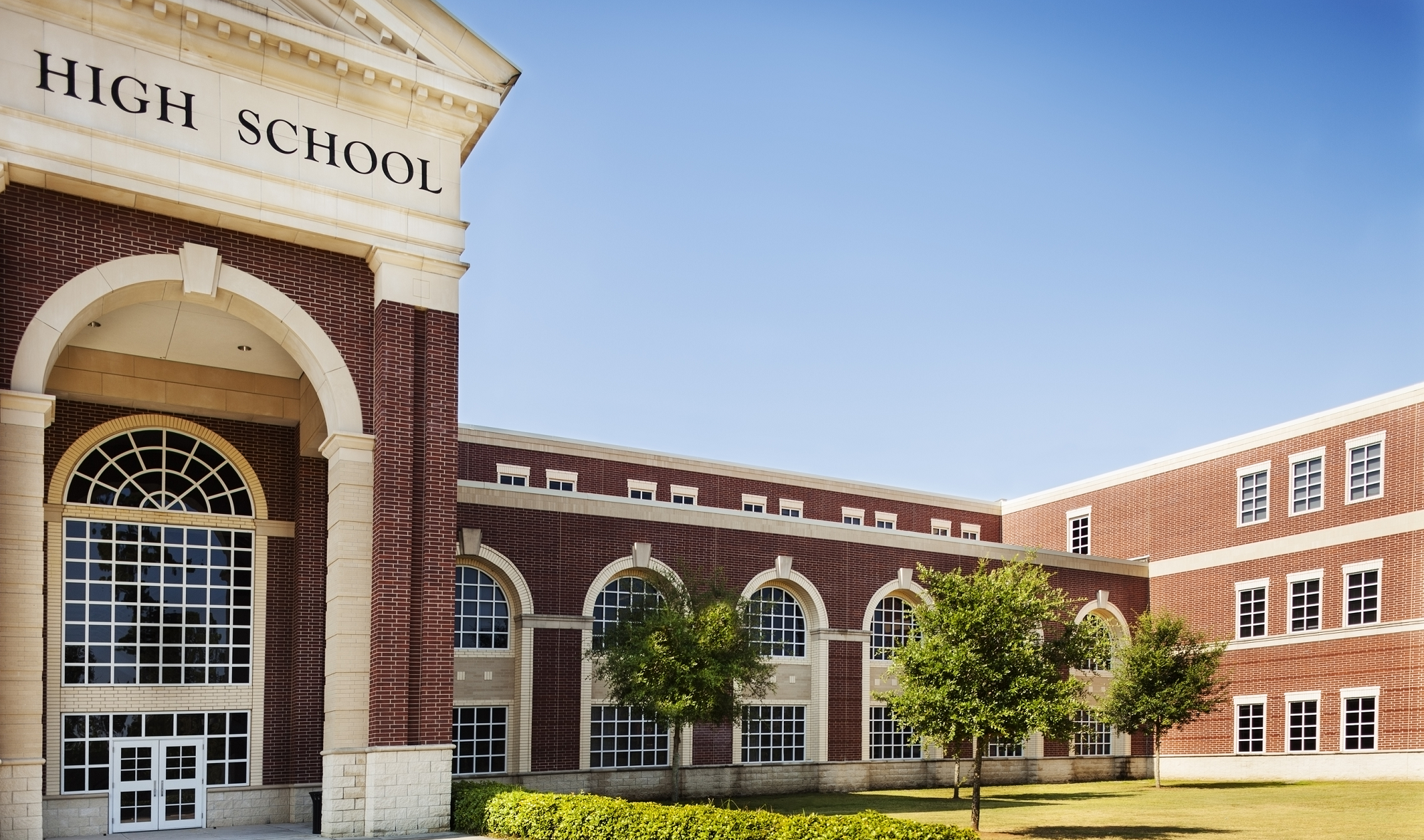 The Montgomery County Public Schools (MCPS) in Maryland has long been regarded by education experts as a national bellwether district.

Pundits and parents alike have dubbed it one of the best, most competitive public school systems in the nation.

But the district is facing unprecedented growth and increasingly limited public resources, according to a recent article in Bethesda Magazine. In the classroom, educators are also wrestling with a burgeoning achievement gap among students of different backgrounds.

This conundrum is not unique to MCPS. Across the country, large school districts with growing populations are struggling to accommodate more students, while continuing to offer an across-the-board quality educational experience to students and their families.

In cases where the quality has slipped, or where families can’t get the same level of attention and service to which they’ve become accustomed, many have decided to either move to another school district, or to enroll their children elsewhere.

Some educators refer to this phenomenon as “losing market share.” As charter schools and neighboring public schools compete for the same pool of students, the pressure is on to offer an educational experience that stands a cut above the competition.

Large school systems from Cleveland to Austin to Los Angeles have convened committees or invested in marketing to fend off competition from charters and neighboring districts alike. If market share is not already a topic of conversation in your district, it soon will be.

Getting bigger, but better?
As the local population surges, overcrowding is becoming a real problem for MCPS, reports Bethesda.

Nearly half of the school system’s “clusters”—sub-districts revolving around 25 separate high schools—report facilities at 105 percent capacity. Last year, more than 8,500 students in the district were served in portable classrooms.

Compounding matters, the magazine reports that MCPS has not received the state funding it needs to effectively manage its growth.

At the same time, MCPS is facing a widening achievement gap.

Like other school leaders in his shoes, new MCPS Superintendent Jack Smith has a lot on his plate.

How he and his team ultimately deal with issues of overcrowding and racial and socioeconomic disparity will go a long way toward determining whether MCPS remains one of the nation’s “crown jewels”—as one proud county councilmember dubbed the district.

Prioritize and plan
Every school district faces its own set of challenges. As a school leader, the onus falls on you and your team to find creative solutions to pressing issues, be it growth or competition, or both.

It’s easy to invest in marketing initiatives and other programs intended to make your schools stand out. Many of these programs work, to an extent.

But they don’t get to the root of the problem that schools like MCPS and others often face.

If you want parents and students to develop loyalty and affinity for your schools, you have to rethink and redesign the school experience.

Do students and parents feel valued? When they have concerns or questions about a decision in your schools, do they have a way to engage in a meaningful conversation or talk about what’s bothering them? Do you take the time to invite their feedback and to listen to their opinions? Or do you charge blindly ahead and make decisions in a vacuum?

As enrollments increase, don’t forget about the importance of good customer service. What steps do you take to embody a service culture in your district?

Looking for a better way to engage community members and build loyalty amid increased competition? Here’s one solution that might make sense for your district.